Taking the role of ARID which is an AI combat suit you're basic programming is to protect your unconscious pilot at all costs. This will involve surviving this hostile decommissioning factory of which you've crashed into. There's also a terrible problem that most of your gear is currently in-operable due to the need of the human to activate them. Moving through the facility you come across two distinct other robotic or AI individuals of which you go through much discussion with throughout the story. This tale of surviving and getting to the medical department at all costs has a fantastic Sci-Fi concept built around it along with a very creepy atmosphere. Each room of this facility is either piled with scrap parts or a deepened theme of people hung on crosses. There's also some neat side notes hung on walls detailing a bit of what exactly happened to this once thriving decommissioning station. To progress you'll mostly have to solve a series of puzzles and such since this is a bit of an olden action game. It's got some point and click elements to it of which you need to collect items in order to solve things. I liked this play though honestly sometimes puzzles were too easy whereas other were somewhat questionable about how you would go about doing the proper things to get it solved. There's also a bit of combat placed throughout this of which you switch between flashlight for exploration and fire arm for combat. It keeps things balanced and when playing you can see a definite sense for exploration in this dark place despite it being rather spooky of the sorts. The entire campaign wasn't particularly long in my opinion though you get a decent amount of gameplay from this and discover that it's indeed a first episode out of a planned trilogy so there's more to come.

Down to basics The Fall is a simplistic platforming game with elements of which you need to manipulate or collect items for progression. This system was simple and I never had any issues moving through areas aside from completing tasks. The atmosphere is fantastic with a perfect Sci-Fi tone that fans for that genre will love. The story was also quite well done creating some wonder throughout as I really wanted to figure out what exactly was going on. By the end of it I should have predicted earlier like I usually do though it kept me right along for the ride so that's a great feeling. The characters presented with their distinct faults or unique sets of discussion were well done and helped progress the story greatly. Combat was simple enough as well where players that don't like it won't find it too large of a deal here or too difficult. There's some neat cover systems involved, basic enemy AI and the ability to become invisible eventually which help out with this. 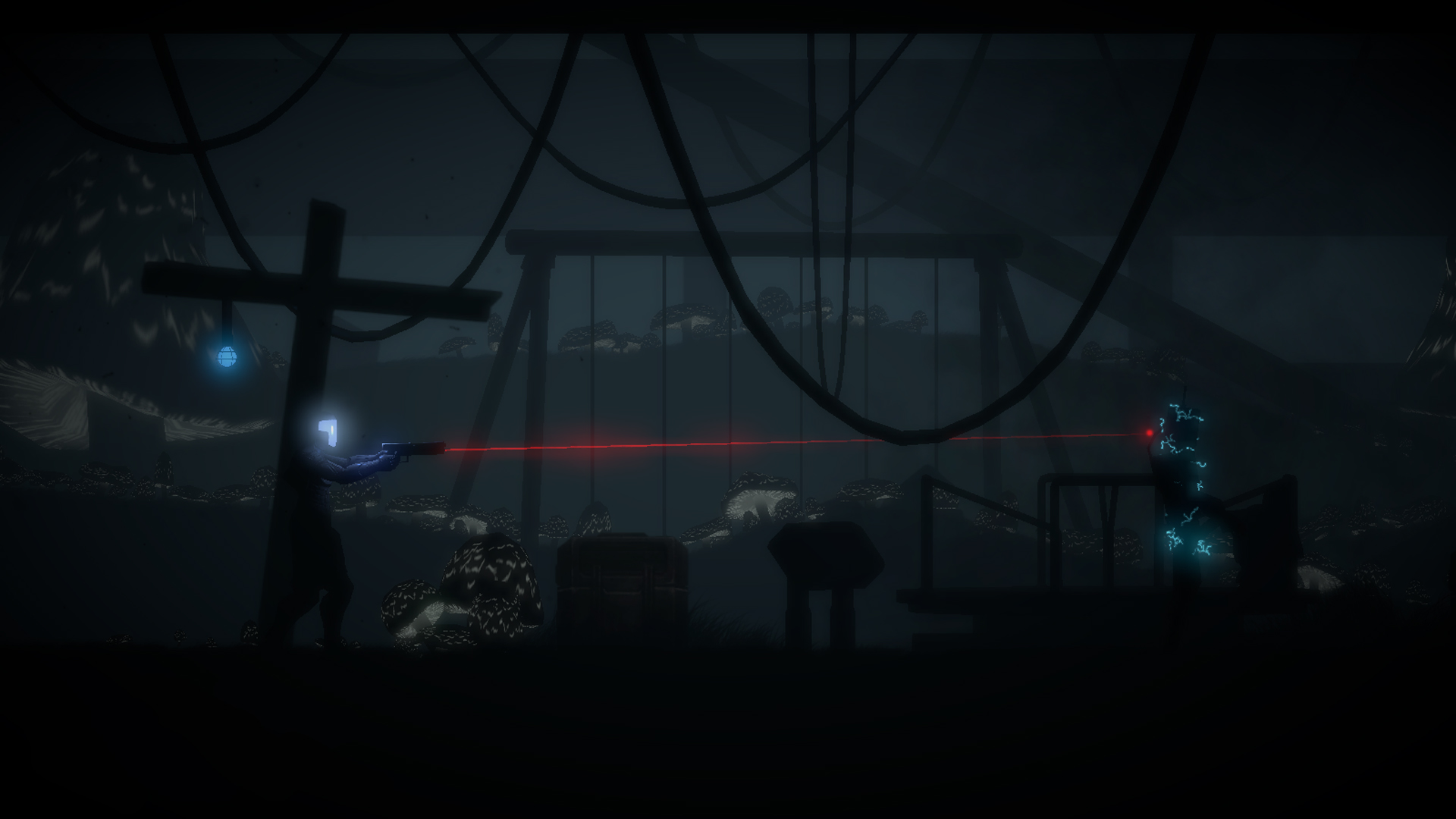 This is a more than solid adventure game that has a perfect mysterious overall tone to it. I believe players will really appreciate the style of play present within this first episode of the trilogy. Should also mention that there's some variation within the story as far as choices go through it all reaches a definite ending. This also affects achievements so if you're after those you may want to do some reading beforehand about it though that will also spoil aspects of the story just so you know. I would have also liked a checkpoint system in place for after completion so that I could go back to complete things instead of having to replay. That doesn't mean checkpoints throughout were bad at all, they were great. I'm just saying for re-loading areas and such. There's a great atmosphere in The Fall with a deep and darker story than you would expect.