Welcome to a land of heroes and the ever mysterious corruption mist that's working its way across the lands. With Massive Chalice you're essentially running a kingdom was occasional turned based combat in-between. The overview area has you researching things which include better upgrades, buildings and finding additional heroes for your squad. It's great to balance out the various lineages as you marry some off in order to provide future offspring. Life and death is also heavily presented as heroes age and die over time along with many fatalities in quests. Aside from building your lands there's also events that show up where you make decisions which have certain long term effects. Finally we have combat events where the corruption creeps upon the land and you must choose a location to push the corruption back. These leaves the other to become weakened until it's completely consumed. You'll select a vanguard of up to five heroes which will take on a scenario. You can pick exactly which heroes you want representing the realm though it's important to keep as many alive as you can to keep diversity of the lineages alive. When on the battle field there's a number of differing classes which provide some variety though it really comes down to just melee or archery as they're basically the same out there. I also faced a variety of game crashes with particular enemies attacking which ruined the fun a bunch. It's got a very interesting kingdom run and control system though I would even more prefer an in-depth version just focusing on decisions.

The graphics of the game were actually quite charming with a soft lit cartoon style. There were many great locales to view and battle areas to take on as you progressed with further corruption attacks. Combat was semi-bland and slow though I didn't find it too much for a turn based game. It's just the whole decision making area was much more interesting to me and probably in itself been more in-depth. There are also skill trees for characters and they have special abilities which can really make a difference out there. Finally that whole aspect of them aging and getting all white bearded over time was hilarious. 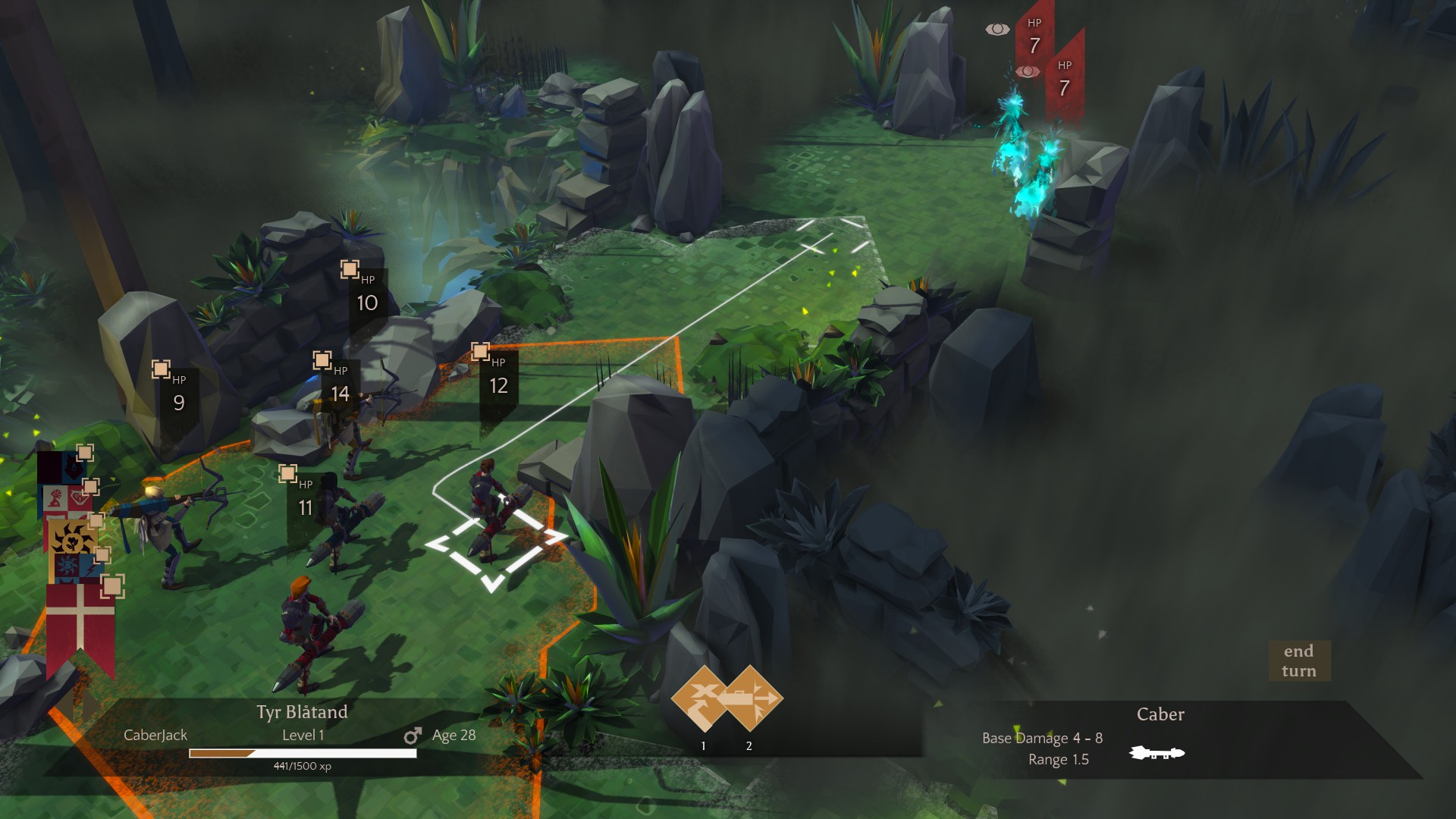 Massive Chalice is a solid console experience with some glitches that actually really damage the atmosphere at times. Combat could also have been greatly approved though it's decent enough that I don't dread when it comes around. There's some great decision making though it could have went further though still a neat concept. I enjoyed playing Massive Chalice a couple times with differing playthroughs and it was fascinating to see heroes come or go over time. With more events and building perhaps a separate game based on just kingdom decisions that could be a really fantastic game. Though this title is solid all well done all by itself.

Massive Chalice Review on Xbox One