After the first semi-lacklustre half of the Game of Thrones series from Telltale we move onto the fourth of sixth episode where things are finally starting to get going. There's been quite a build-up as we continue to work together as the various Forresters in order to save the house. Things were looking rather grim last time around for basically every member of the family though we're finally getting some payback this time and some events finally work in the family's favor. The action was also much better this time around while some parts of the family rebelled and another portion helped the dragon mother invade a city. Aside from that our political contact was working on uncovering a coup and went forth to discover some alarming news. Finally we have our man on the wall making big moves in a direction towards a special source from which could be a crazy wildcard in the scheme of things. I'll be very surprised on how that aspect turns out and how it factors in later since there isn't much time left. All these aspects were molded well and worked together beautifully. 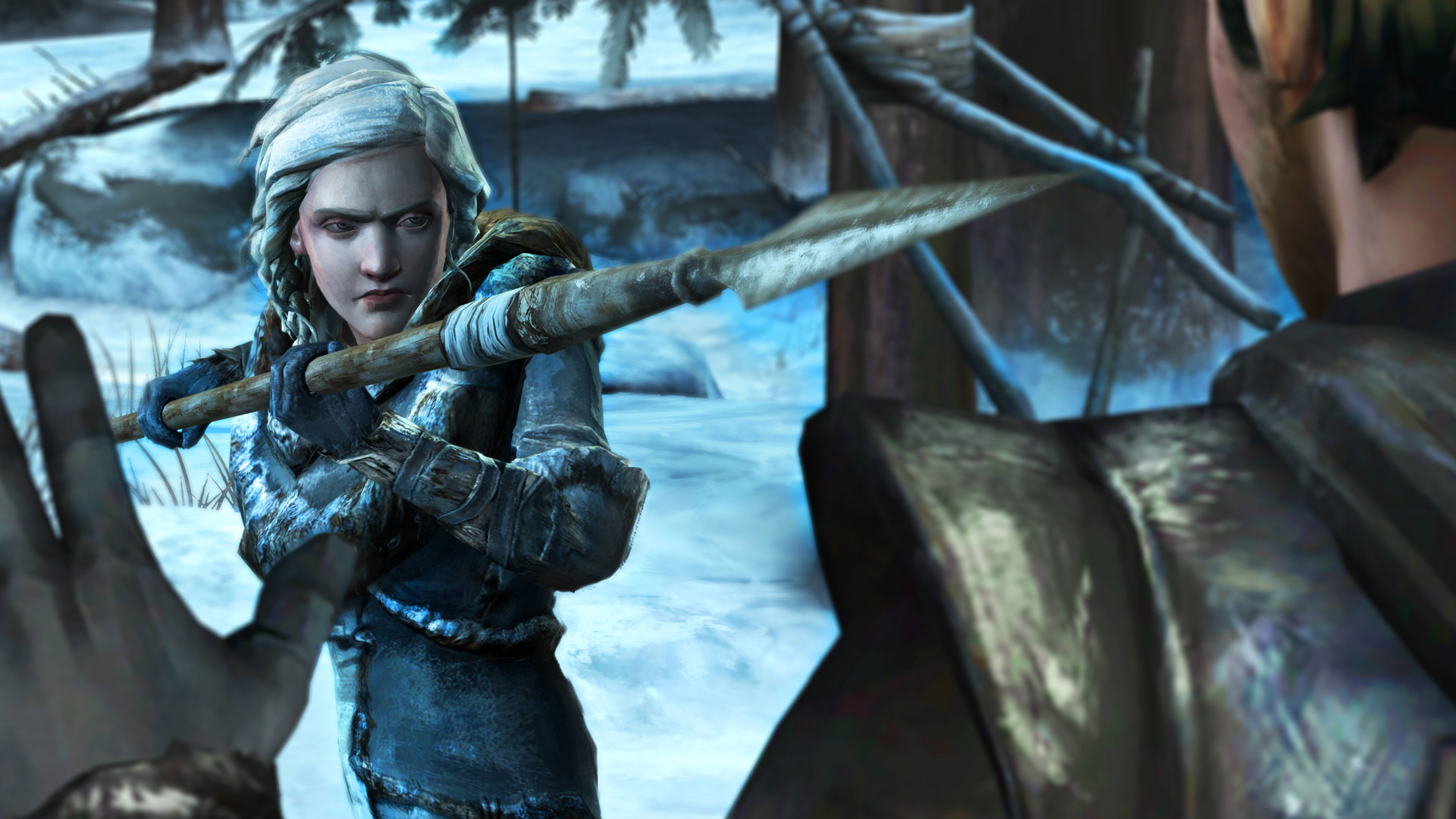 This is a step in the right direction in terms of both base and building the story. I wish the earlier aspects of this story were more action packed so that things could have went smoother. I did enjoy this episode much better though honestly this series still isn't up to the usual standard of storytelling I'm used to from the series. While it does match the Game of Thrones franchise well, I always expect it to get darker than it's since it just references things instead of going to that level. Also at this point I was hoping there would be more convergence with the actual show since there has been many characters lending voices and only small weaves into the regular plot with our game characters. Only two episodes left in this miniseries and I'm very interested in how this season will turn out.