"The Darkest of Ops "

The Black Ops campaign will have you, Alex Mason being tortured to learn about his past. From the beginning you are sitting in a chair and being tortured for answers. Each level in the game is a flashback memory. With major historical events in history starting in the early sixties. You venture through the dark parts of history through the eyes of a character that was kept a secret and sent to do the darkest of missions. For the most part this is an awesome storyline that takes you all over the world in the way only Call of Duty can. Each mission looks beautiful and has varying scenery and enemies. Cut scenes are beautiful and well done. Being able to take control of a variety of vehicles was a nice thing even though mostly automatically controlled in a certain direction. The continuous spawning AI at times is annoying and don’t know why it was brought back and had some troubles with some god awful checkpoints. It’s a good campaign that really offers more of the Call of Duty experience in a darker way. 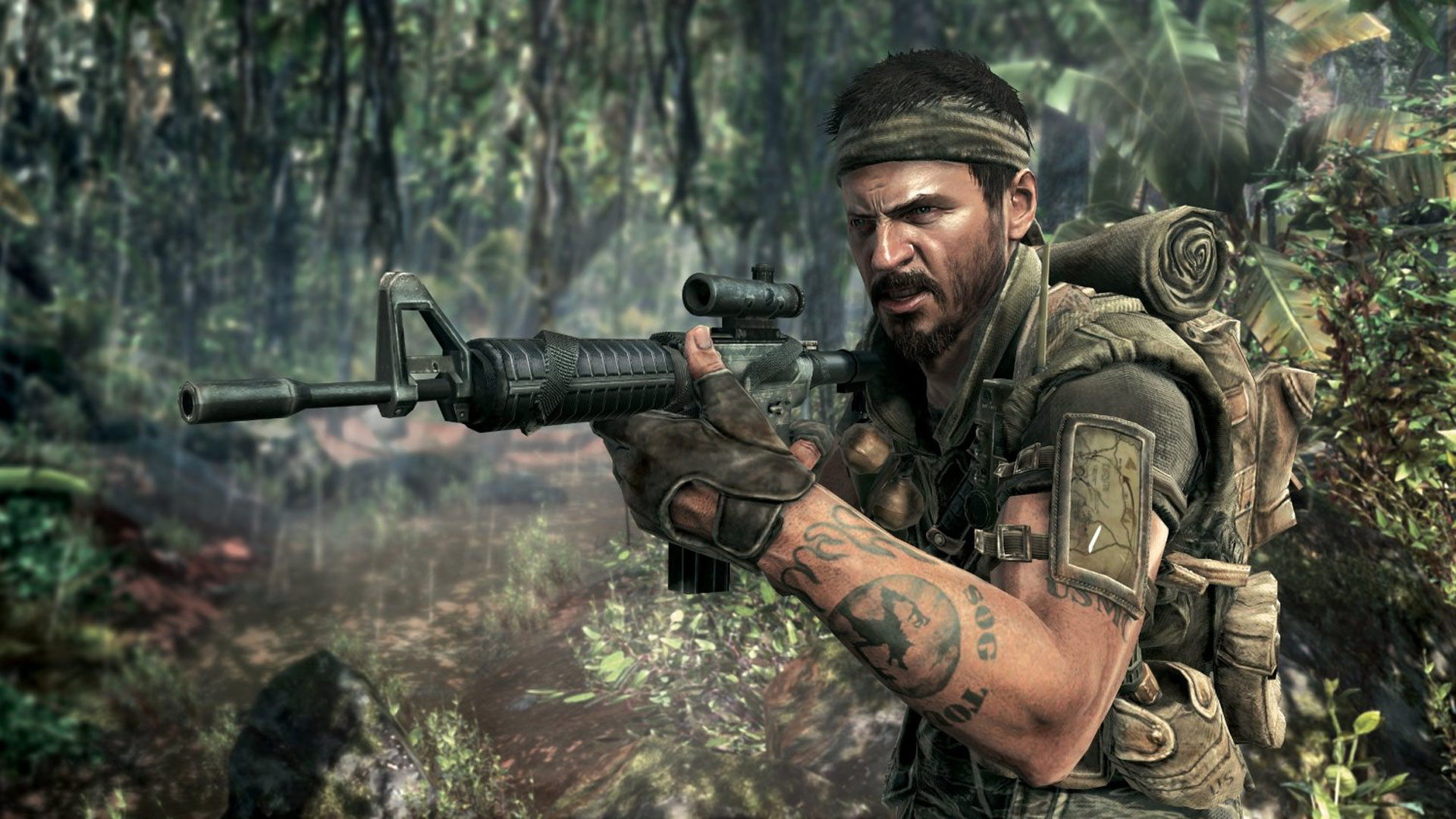 The game feels true to all that is Call of Duty, but Treyarch has given the game a more World at War feel. Which isn't bad but the graphics are not as pretty and feel chunky and gritty. I think it’s nice they gave their own look to it though. The only real gameplay changes are the running prone dives, changes to killstreak placements and tons of customizing from guns, to people and your playercard.

The multiplayer is the main reason people are drawn to Call of Duty, other than Zombies. Now something different has been done with this Cod. Now once you earn items and other unlocks you have to purchase them with Cod points. Cod points are earned every time you level and for just generally killing and playing matches. This is by far the best system they have ever had. Besides that they have the prestige system which is tweaked for Level fifty max and fifteen levels of prestige. In this game entering prestige actually has a bit more of a benefit with new unlocks, challenges and tags for your playcard. A great addition also is that you can pretty much customize everything in the game. Here’s a long list of what you can customize; Different character models, buy face paints, change multiple aspects of your character through perks, the guns through attachments, camos, adding your emblem and clan tag, editing your playercard which contains a layering customizable emblem and your of course your clan tag. For games modes they haven't changed except the addition of Wager Matches which you bet cod points. Killstreaks have been altered and are fair and fun to use in the game. The spawning of course is just awful as there is locked spawns. Grenades have a stupid new throw to them which is just awful. Compared to past games it feels a lot more balanced which is way better. The game has a handful of differing maps and tons of things to unlock. You will spend hours playing online.

Well Zombies has seen little change. You go kill zombies, get points and buy weapons. Turn on the power and sink the teleporters then pack a punch your weapons. The weapons of zombies now include all the previous weapons now with Black Op weapons and some new wonder guns. Another new addition is some inclusion of some traps and some new abilities. The game comes with three zombies maps one a Nazi Theatre, The Pentagon and a Nazi Zombie Arcade game unlocked from breaking free of the torture chair and unlocking it on the computer.

A mode which could have been so good. What started as a nice addition that could have brought so much more to the game was a big disappointment. Starting with it takes forever to load up your past games to be viewed. It lacks films from Campaign and Zombies, why? There really isn't much to take photos of and they generally don't look great. The mode is based more around creating videos which you make into a segment stream, which was not a great feature. When connecting to the Theatre online photos show up quickly, but videos take quite a long time. 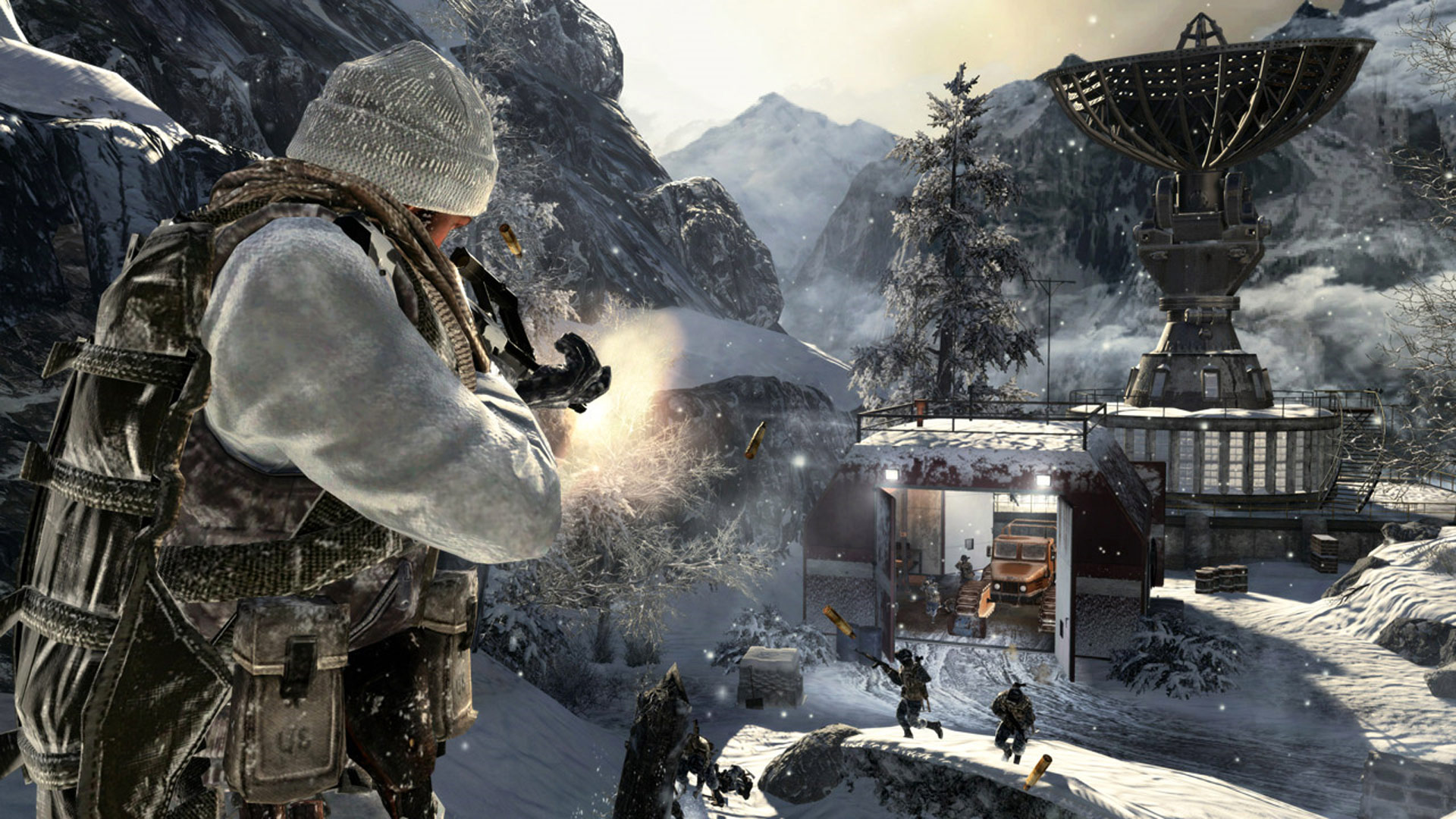 Call of Duty Black Ops isn’t a bad game, but has aspects which keep it from being a great game. It doesn't look beautiful, but has a chunky, blocky feel which keeps it original so props to Treyarch for having originality. There is tons to customize in online which everyone will love to do. If you buy this for the campaign its an alright adventure through the darker parts of history with varying landscapes. Buying it for multiplayer is what most people are about and for the most part it’s the same experience with a ton of things to customize. For zombies it just more of the same, but with sick new weapons. Black Ops looks as though they tried to advance the series and has made some progress. 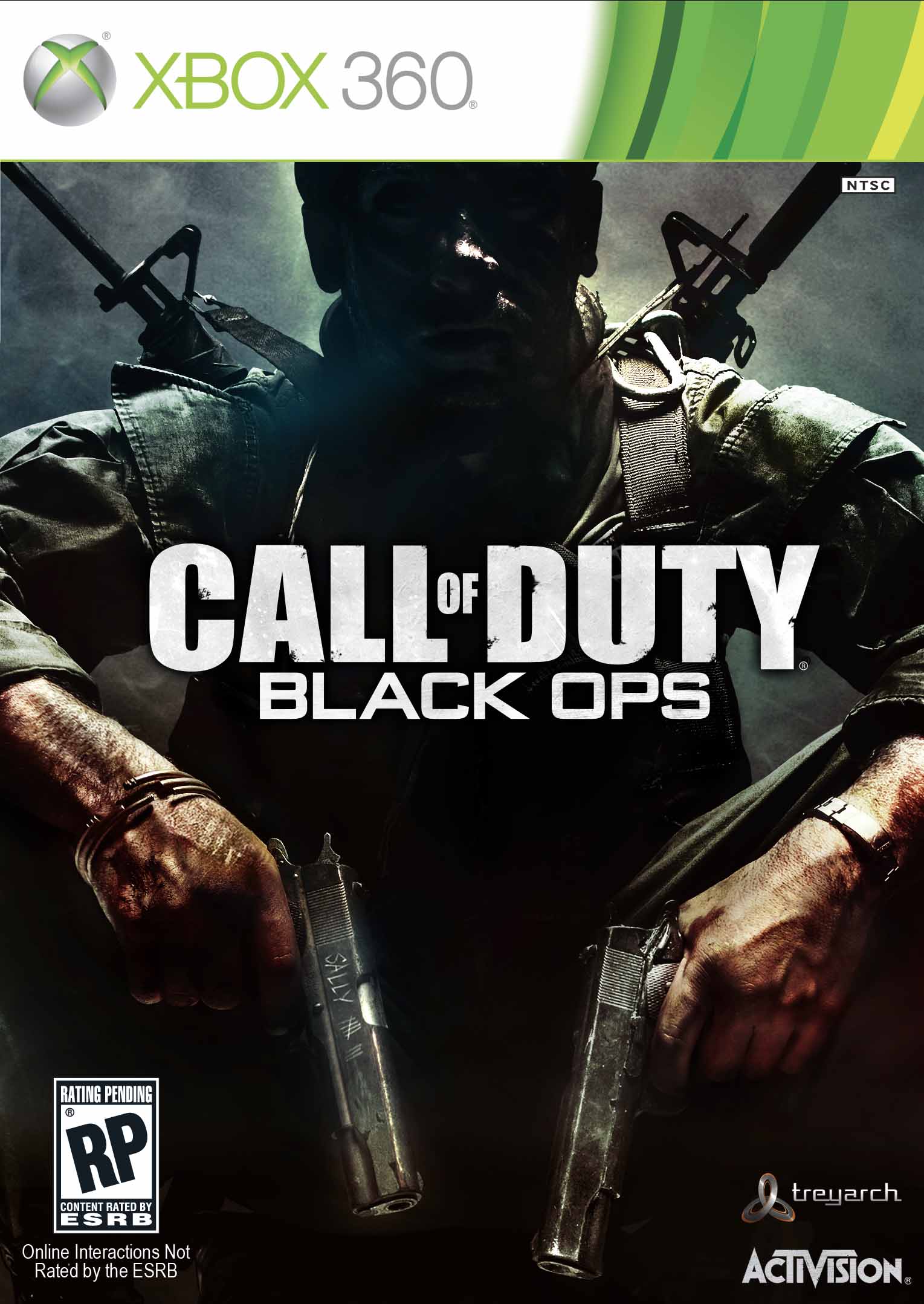