I was ever so excited for this episode of Life is Strange, especially after the ending last time and I was hoping there would have been more development in dealing with the shock. Now while there was mention or thought the previous episode, I never felt like we really felt any shock wave from that despite it being a fairly big deal.

In Chaos Theory we continue with our time manipulation and maybe even learn a new ability by the end though I feel that really won't stick since it wasn't right. The ending of this episode also didn't play well into the control of your own destiny style, which is wrong and I'm sure will be changed later. Though it still feels sour to leave on the note this episode did. Other than that we were treated with a much calmer and deeper experience episode.

Think of it as a girls night out with some character development and emotional tie growth. There was also some slightly romantic moments in the episode which I didn't mind considering how close these characters are and it'll be neat to see if that option will grow out. I'm quite actually shocked by how everything went and you will definitely be too. Finally, the pool scene and morning after scene both were great for showcasing this friendship. Really well done sections and particularly enjoyable to watch.

The graphics and scenery for the game were very beautiful with the cinematic style being very well done. There also isn't any difference moving from cutscene to actual gameplay which this game had a surprisingly great amount. While cinematic choice games are great, I like more play time then just watching and making decisions which was present here.

The choices are also neat as not much is set in stone, though you can feel at times that certain things may come back against you in the future. Additionally there's a great collectible mode if you miss any photo moments in the story making it easier to get them without ruining choices. 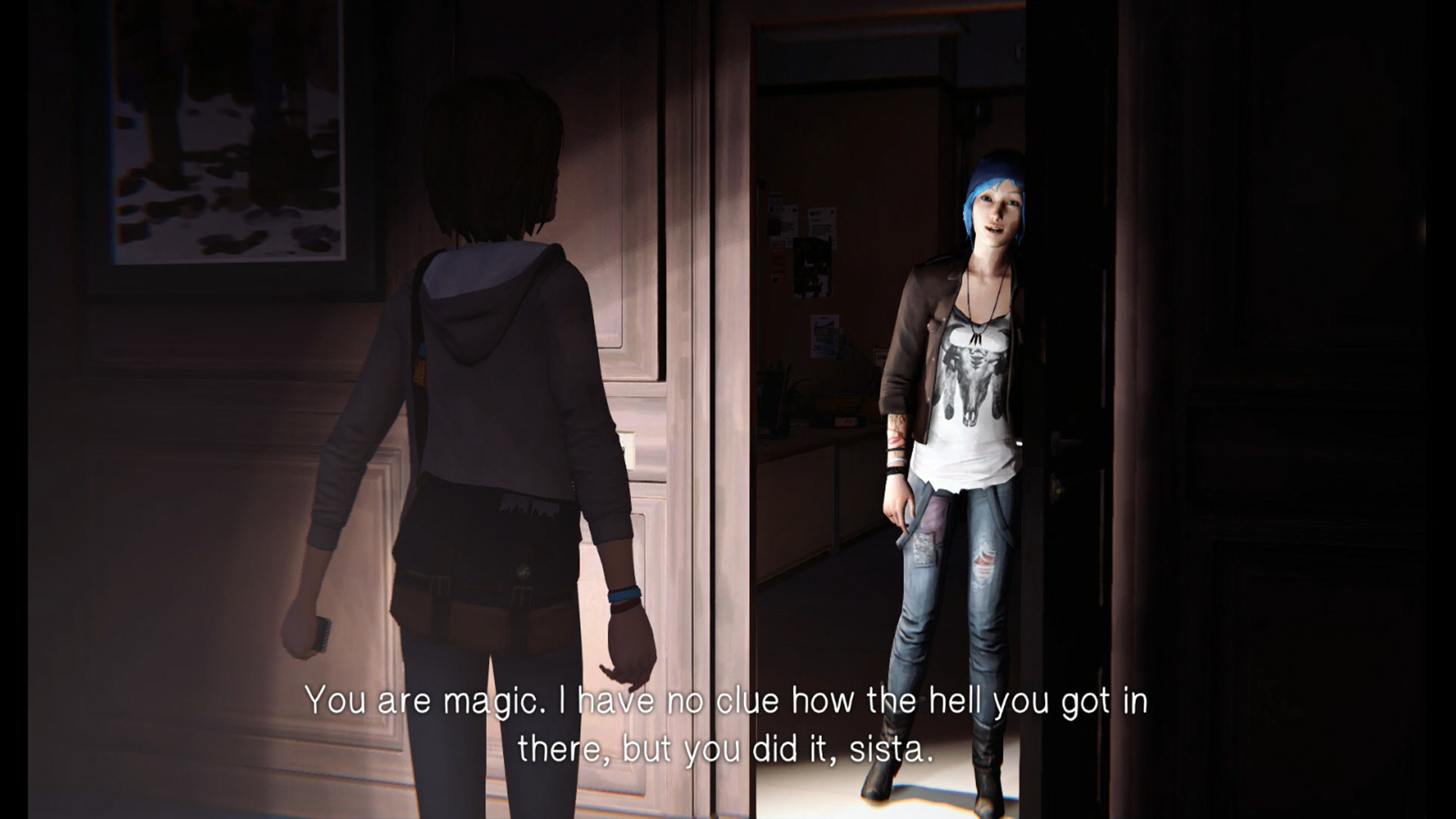 Coming over the halfway point the series continues to point towards an apocalypse and shadow a number of upcomings. There's so many hints and sad details in the world around you as Max moves to a dark path. I hope the ending gets changed as that feels cheap in giving the player no choice by the end.

A very forced path for a series that's about time manipulation and apparently choosing our own way. If we do move down the path every single player was pushed down it'll be a strange next episode that flops all our choices and decisions out of the window. This alternate landscape will be sure to put everyone in an uncomfortable position. I still look forward to seeing how things move forward and am completely puzzled by what exactly are the limits to Max's powers. 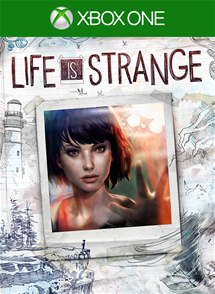 Life is Strange Review on Xbox One