"All about the Jack"

One of my most favorite games ever returns with the exact original story and all the DLC released over a fairly large span to the new consoles. The story itself is packed with many hours of gameplay along with side story and other things to do in this universe on Pandora. Additionally the story is extended with all four DLC areas including Captain Scarlett and Her Pirate's Booty; Mr Torgue's Campaign of Carnage, Sir Hammerlock's Big Game Hunt and Tiny Tina's Assault on Dragon's Keep along with the minor extra DLC released for it.

These add countless stories and extra areas to explore in this already massively flushed out world. Along with having a very strong story that does get emotional at times while still taking time to be hilarious actually creates a very daring tale. The environments are beautiful and massive in scale with nearly no issues presenting in the high resolution/frame rate. This package itself is worth getting just for this part of the experience, hopefully as we got to revisit this one. We can also in the future perhaps get the original Borderlands added to this package as well.

I decided to skip out on the Pre-Sequel last time around since I was mostly onto the next console by its release and imagined it would be ported over eventually. Well, it turns out I was right and here we are with this weird middle type entry. Titling the story of how Handsome Jack became evil in a really poorly fabled story. I didn't even get to see a tale of character change or anything, at one point he's a hero and the next he's still good with some evil ambitions?

It really didn't develop at all and was a much weaker story compared to Borderlands 2 which drives down this package. While it was cool to be playing Pandora done space style, the worlds just weren't as rich and seemed very much the same throughout. Everything else was about the exact same except I ended up with less assault rifles on my journeys and you're given a breathing mask to hop further in space.

The two games listed above in the Borderlands series play fairly much the exact same, even running the exact same engine. So graphics and gameplay which is what you would expect of your typical shooter look the same. The environments are really great with a wide range of distance sporting their cartoon style of play. The RPG elements are well presented in various skill trees and menus within your echo device which looks the same again on both games.

Everything in the games can be done in solo mode though it truly is designed for a cooperative experience and is much more fun when you play with others. When everyone is together the quests are streamlined well and mostly everything is shared together. Though certain things like guns are a bad dash to the chest in order to collect. Levels are also present in the game and you will need to gain certain ones to compete in some areas. 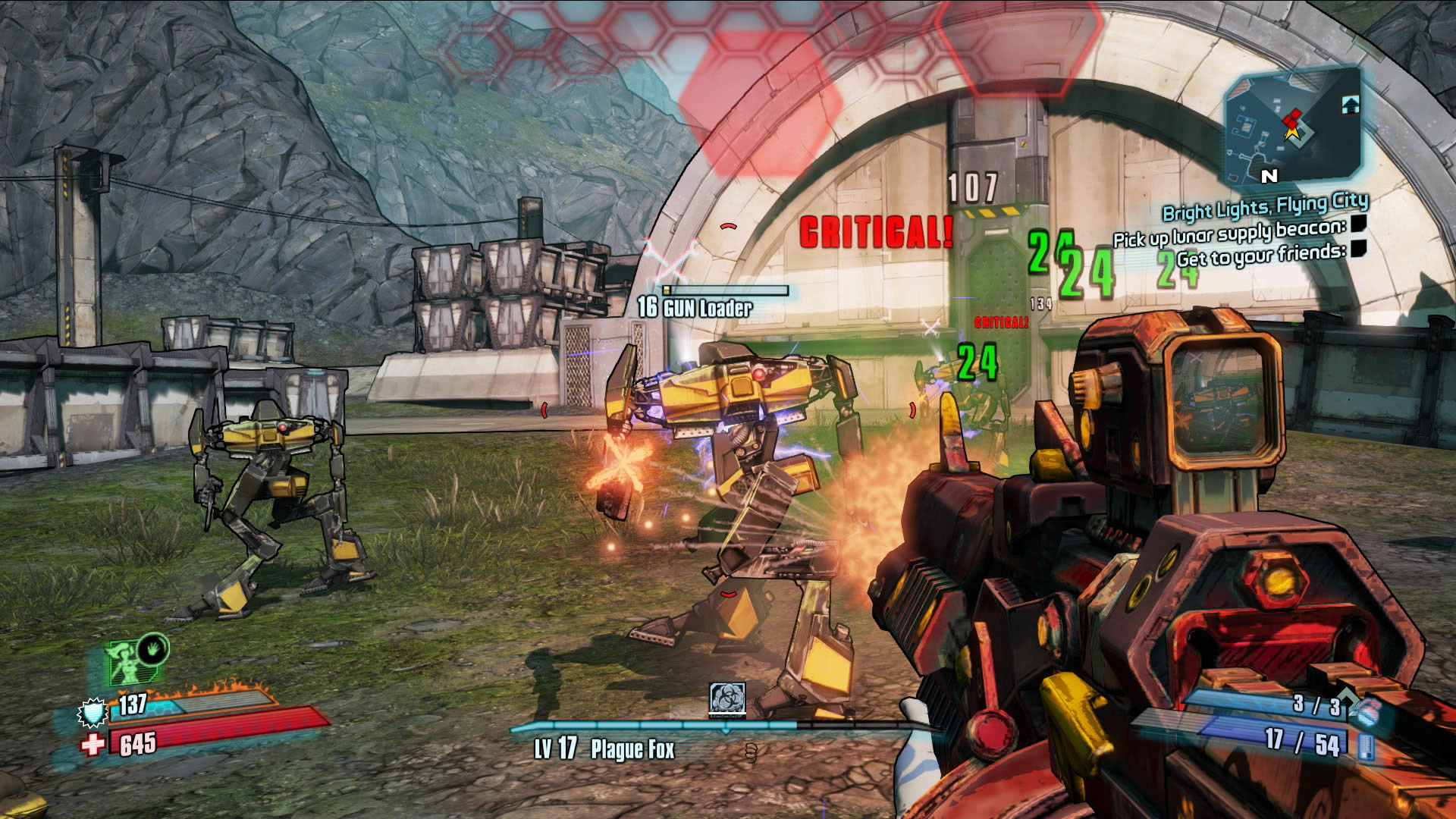 This is a good collection, especially if you haven't played either titles last generation or want to feel some nostalgia by going through the story once more. There's a brand new set of achievements also available for both titles that also include some bonus points for their DLC add-ons. Within these two games is so many hours of gameplay and adventures to be had which are just great to play together through. Borderlands 2 itself is one of the best games from the older generation and the Pre-Sequel builds somewhat onto that story for a complete package. This is quite a handsome collection that you'll want to check out. 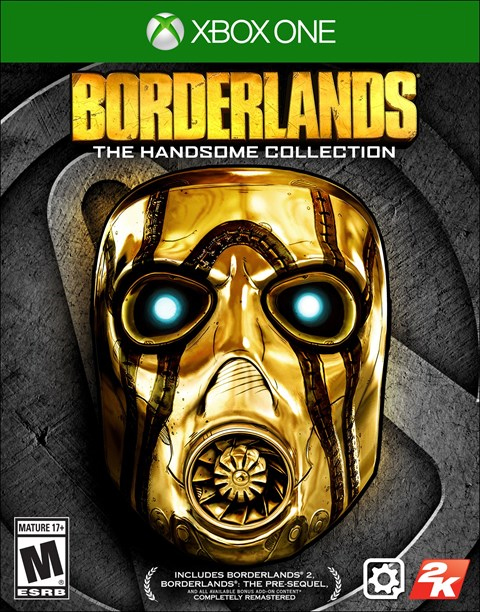 Borderlands: The Handsome Collection Review on Xbox One