Welcome to RuptureFarms where the best meat in the galaxy is produced and they totally do not have slave labour in order to achieve that! Playing as Abe, a poor Mudokon slave custodian you go about your day not caring much for the world around you. It's only upon stumbling into a board meeting accidently that poor Abe sees that profits are down and a new snack is set to change that, only the snack is made out of his people. This is obviously quite frightening and a very frantic escape begins as Abe attempts to leave the factory.

The only issue here is that not only is Abe without offensive abilities, many of his people are still working within the factory and are about to become the future snack of choice. Through this neat game mechanic called teamspeak, Abe is able to communicate with some phrases and eventual music tunes later on to speak with his people in order to assist them in escape as well. This whole game is of course a remake from the classic original featuring a style of play which I've never actually seen since. The whole system of guidance and also having no real offensive abilities is definitely fascinating.

As you progress through the factory helping those you come across there are certain environmental factors to help remove enemies from your path and it's quite gruesome. This was neat, but beware that poor Abe can also be destroyed just as easy. While some bird moments offer healing, it's a largely difficult process for those older hardcore players though newer ones will definitely find this unique. I particularly liked opening random portals for the Mudokons to run through frantically. Once escaping the plant you begin to see more about the ancient culture that this race once had and see more to the whole back story. It's a nice and reflective style of thinking they're presenting with this game about how industry can ruin civilization.

At its core Oddworld is a hardcore platforming game, it attempts to be simple. Though it requires some exact coordination sometimes which is quite frustrating, but damn it's still solid. The elements of moving through the environments were great as both fore and back elements were present.

It was certainly beautiful to look at through the entire playthrough. Mechanics are relatively simple and it's even more interesting once you get a creature to ride as I had so much fun with that. The teamspeak mechanic is genius and works well to communicate with the AI, if you so choose to attempt to save as many lives as possible. 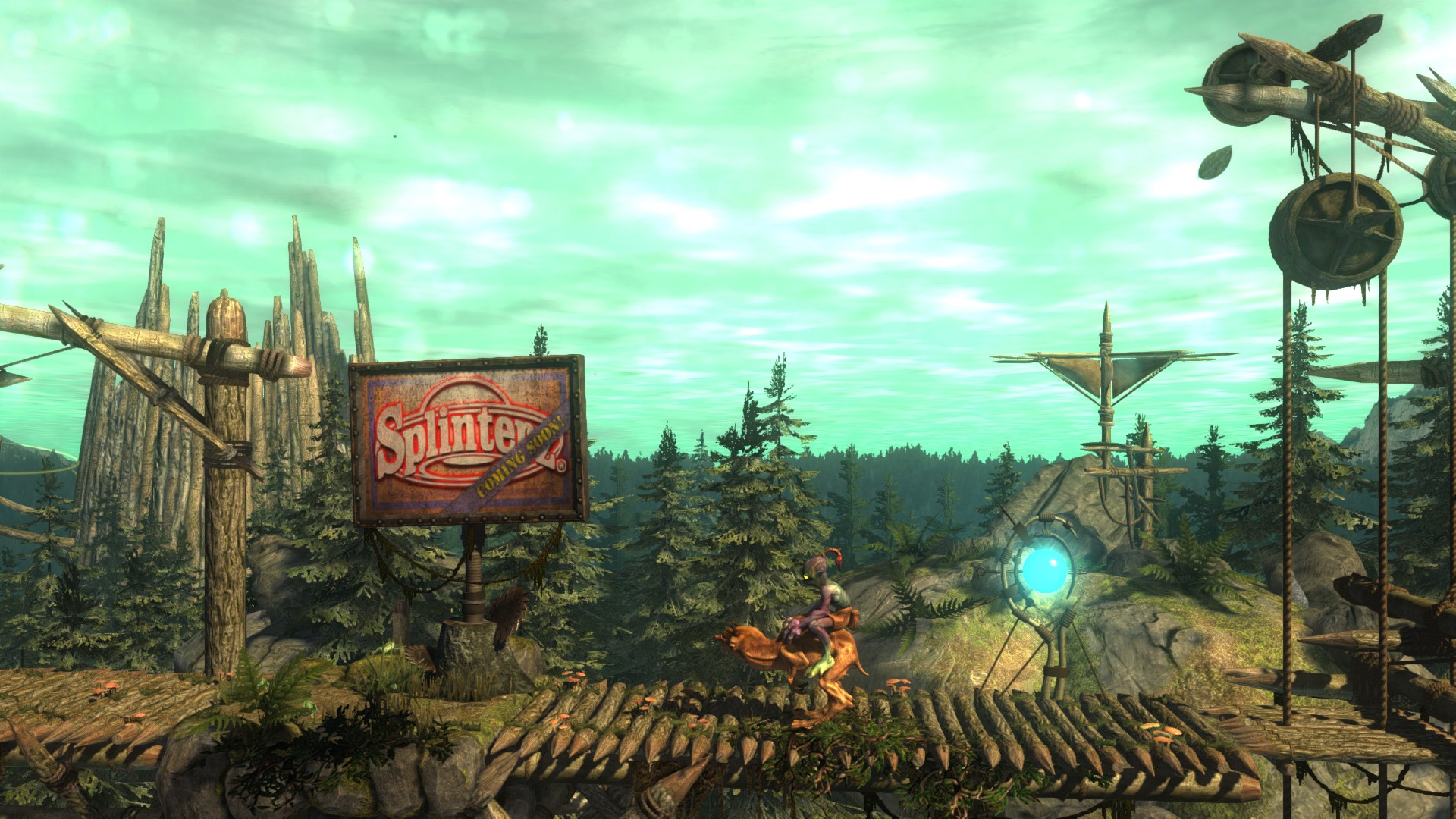 Oddworld is a classic with lessons that are just relevant now, guiding Abe through this darkened world was fantastic. It definitely feels like a brand new title while holding on to the traditional elements and worlds were a treat to look at. The riding creature was so much fun when you sped through areas.

The whole teamspeak mechanic was well thought out allowing simple communication with the locals and I also found the whole non-violent abilities of Abe to be a fascinating style of gameplay. It's really not something you see in games ever which makes it stand out and honestly I hadn't played a game with it until this. While it's definitely difficult at times, it feels great to progress through. A solid offering of Oddworld and I look forward to seeing what other remade or new adventures Abe will come across 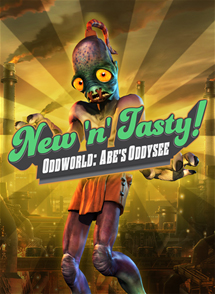