"Episode 3: The Sword in the Darkness"

We're back ever so quickly with the third of six episode from Telltale's Game of Thrones series. This is somewhat the turning point in our adventure as with this finished the first half is now complete. Once more this episode felt like a bridge section of time as it continues to build towards the ultimate point which seems quite clear. Things are even more desperate for the family as every individual faction is now furiously working towards their goals to help the group. I feel like some of these issues just keep coming back around and really just swap up the characters present. There was also a lot more action this time around and definitely some turning points with characters. Personally I'm playing more defensive at this point despite me having a bit of fun towards the ending when I went all spartan on someone. It's also interesting seeing some previous choices already appear with characters and events unfolding. We also have a grand wedding this time around based on the regular series which directly throws everything that's been going on up in the air. 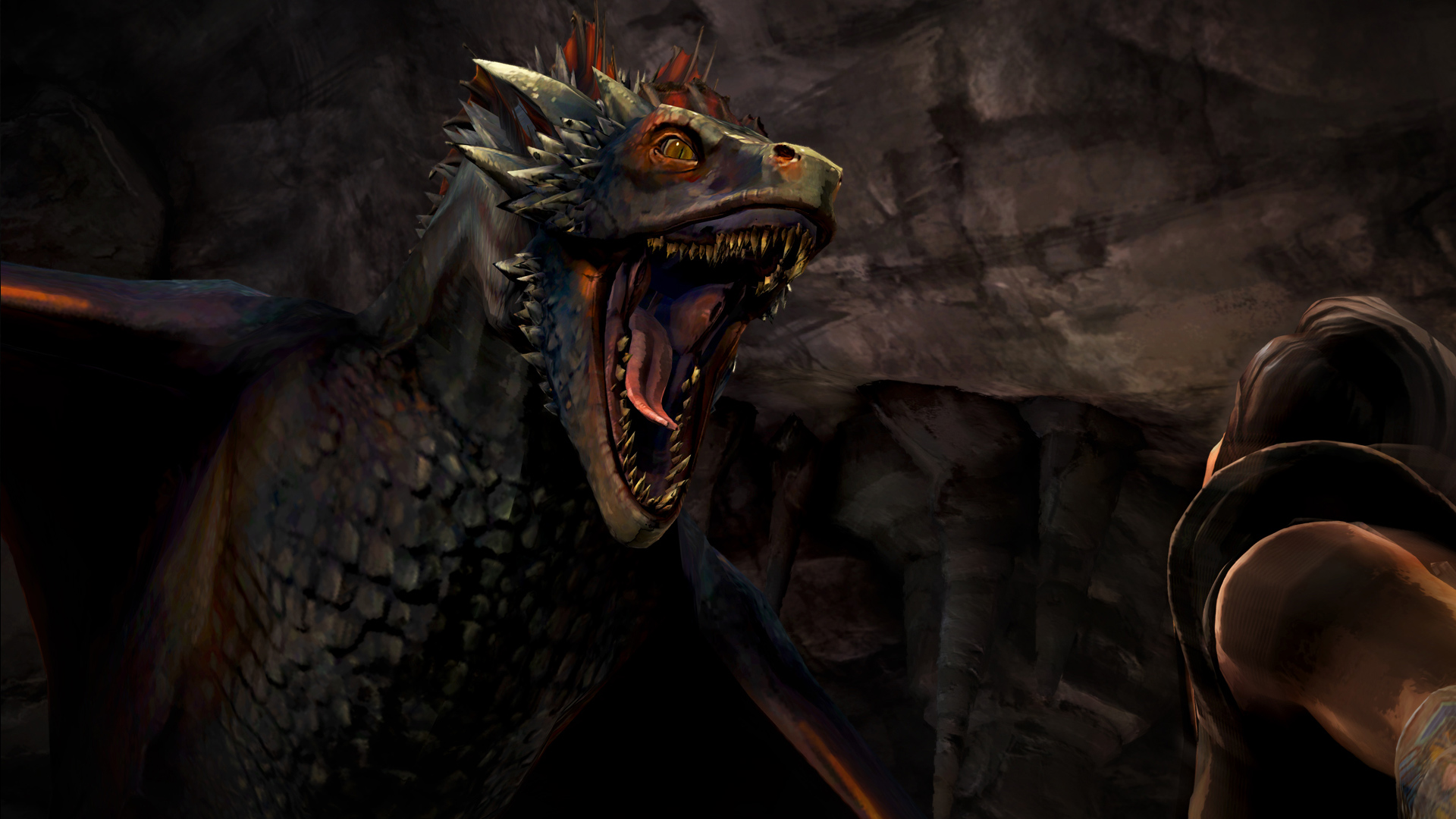 While this episode was certainly better than the previous one in terms of actually progressing story I still feel like there isn't enough going on. It feels quite recycled in terms of what everyone is doing and the story is etching along. Which should be the case with multiple story lines going on, just it shouldn't feel this slow. I'm sure the payoff will eventually be grand, but it's rough just getting along in order to build up my forces and allies. I just expected a bit more of grand adventure of shocking moments considering what the game series is based off in terms of source material. Strange also, is the lack of more sexual suggestive content which is clearly present in Games of Thrones. Yet we have nothing to even nod towards any of these actions and it seems to just avoid it entirely. It was definitely still an interesting play and can't wait for everyone to meet up next time for episode four, whenever that is.