Ori and the Blind Forest Review

"Ori and the Forest of Death"

Ori is a deceitful game in that it opens up with this beautiful landscape and a charming story. Which is something like a Disney movie with a Bambi styled opening which quickly turns into a slaughter of Ori. I mean that in the sense that this has to be one of the most hardcore platforming games I've ever played where every turn is out to destroy you. I don't quite get why there's such a focus on this though I respect the stance it takes to this though many will get too frustrated to fully experience the story as I was definitely nearing at many points.

While everything is eventually do-able, it's a struggle to get by every single area. What makes things even worse is that you set the checkpoints in the game through your mana power which most of the time you don't have enough of. I don't see why there's focus on the death at all times, especially when the story is fantastic and the artwork even better. Basically your journey to save the forest has you seeking out three priority areas which are each filled with their own twists and turns in order to get there.

You also have an owl chasing you around as the main protagonist and essentially the harbinger of death for the forest. I also had many issues with seemingly getting lost or not having a focus objective. On top of that there seemed to be many times where I would backtrack through areas and deal with the same annoying platform areas up to three times. As much as I like wandering about it wasn't worth it as there would certainly be more deaths in doing so. The general objective information just wasn't enough to know where I was headed though eventually after trying a bit or spending a tad long in areas I eventually figured it out.

The artwork and world in Ori and the Blind Forest was just something surreal. Though within this beautiful world was just an array of death traps, enemies and things out to kill you. I also had a plenty issues with hit detection on things being too touchy or just not working.

Particularly with the glowing spores area as some of those puzzles just weren't logical at all. Furthermore the concept of health is strange within Ori as sometimes things deal a bit of damage whereas other time it's insta death when it shouldn't be. I'd like to also touch on the achievements which some I question like the not dying the entire time (haha) or the finish under three hours which is just crazy. 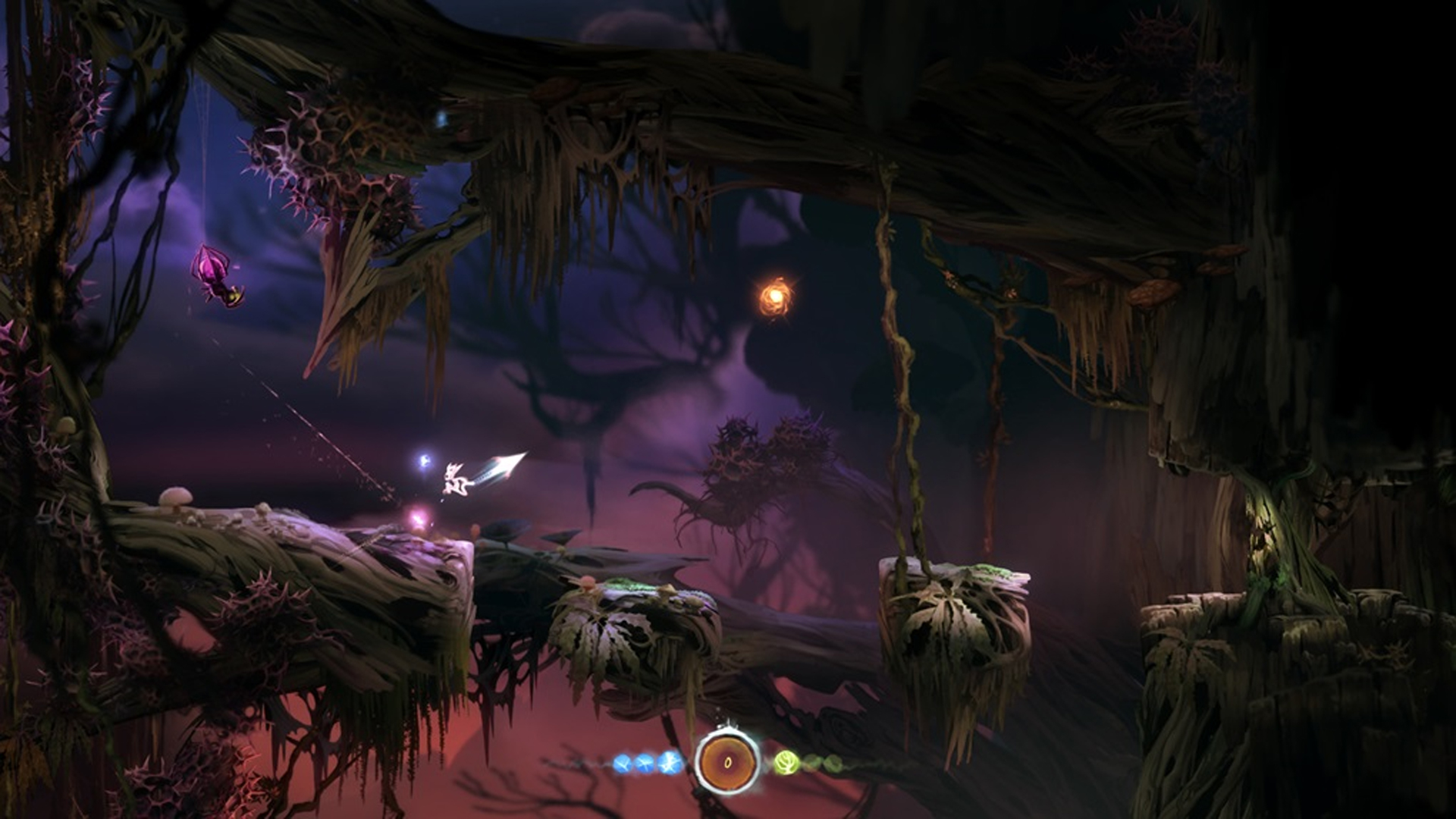 Ori and the Blind Forest blinds you with the charming graphics and story, but disappoints in terms of gameplay difficulty which just kills any fun I was having with it. While this may not have been amazing for me I'm sure the hardcore audience will just love this title and maybe even have a better time with. It plays like a really long Disney flick though the amount of death took away from every great emotional point that came across.

This review was actually quite hard for me in terms of debating the amazing graphics, music and story compared to how hard the general systems were. On one hand everything was trying to kill you, though on the other side of that the environments were just unreal. Once more, this is a title for the more hardcore of players despite being just the most beautiful of games. 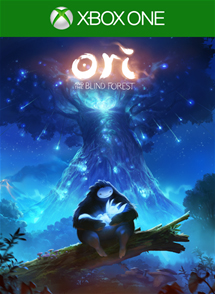