Zombie Army Trilogy is the combination of three campaigns into one neat package filled with many hours of solid cooperative gameplay as you shred through piles of the undead. Each of the campaigns provides its own story to the overall arc though it's slightly more clear that a larger focus was made on the third chapter as they really amped it up with that experience.

Each provides the same amount of gameplay with each level having a number of chapters with the occasional occult boss thrown into the mix. There's a definite focus on Nazi cult culture and even an eventual battle with the fatherland leader himself by the end.

The first of the package has the team set on a path to escape Berlin which has been changed into a land of the undead with plan Z from the man Hitler himself. This causes the rag tag team of silent protagonists to band together in order to escape the region of certain death.

There are many areas to battle across though it seems like the objective is fairly straight forward and you're constantly herded along. I also didn't quite like the kill all enemies sections which seemed a bit forced especially when you have one lagging behind. The campaign doesn't quite go in-depth with any real story, but the path to freedom is straight forward.

The second entry has you thrown back into Berlin though a bit more focus and story is presented with this entry. You're largely trying to collect pieces of this artifact which can somewhat control the undead and that's where you head.

It's largely the same experience though areas are much more open and friendly which means more focus was done on the campaign this time around. We didn't really have much in terms of conclusion with this chapter and it left it wide open for the third iteration.

The final act of this zombie trilogy really goes all out with a number of survivors, trigger events and side quests to do. The levels are even far more open with so many things going on. We also get introduced to a much deadlier super, with a chainsaw. The dead are all out in full force with numbers of which you've yet to see.

The locations are even far better than before as you see some great areas filled with glorious things to take a look at. From the hospital, to a forest and evil a castle. A castle like Castle Wolfenstein, or at least that's how I felt in the adventure. You even get a conclusive action with a pinnacle battle against the leader Hitler himself. 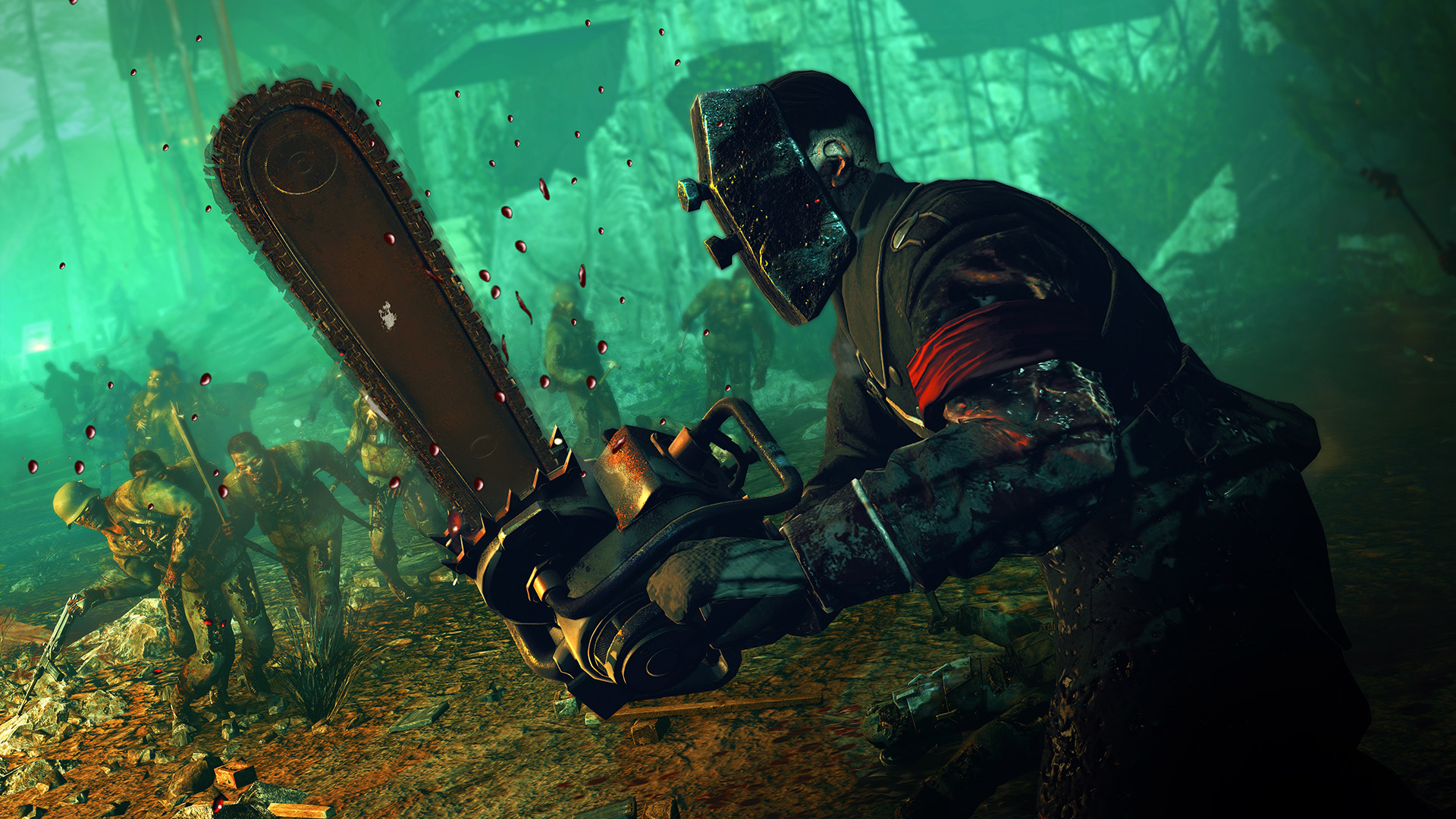 Aside from the campaign experience there's also the horde mode to play which has a number of differing maps for you to battle waves of the oncoming undead. It feels much like Zombies from Call of Duty with Zombie Army's own flaire to it.

I found these levels to mostly feature tight areas a good focus on cooperative play for survival as it very well should. Not being a huge grab to some players it does provide some great additional gameplay for those that can't get enough of taking out zombies.

The graphics look great with some fantastic minor details in the environment. The zombies were also well done in terms of how they could be shot about with limbs falling or some interesting head explosions. Slow motion events also appear on the occasion when in multiplayer, though they're much more present when playing solo and are mostly graphic explosions.

I also loved how smooth movement was and the simple style of controls available as you moved from sniping to shooting at close range with a secondary of pistol. At times I questioned why there was so much spray with other weapons, but it's mostly I assume the desire to focus on sniping.

This is of course since it's based off the Sniper Elite series and stems from that game. The quantity of zombies was also very overwhelming in large groups and we decided it was best for the team to run through it all with a lower difficulty before we turn on one another. Sometimes things seemed a bit predictable in terms of holding off areas and the jump scare moments definitely need work as the zombie never came even close to me or others. 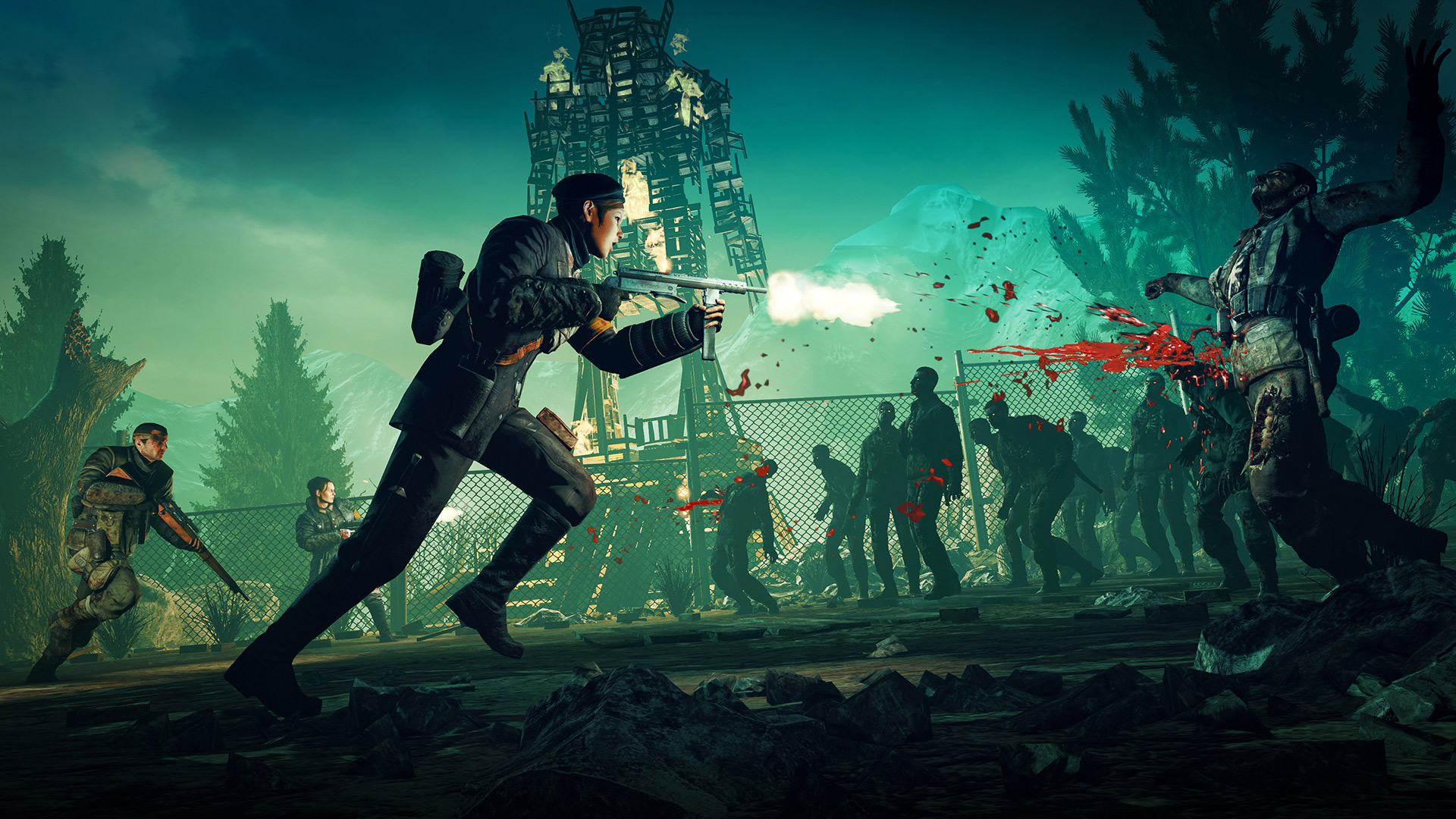 Zombie Army Trilogy brings together a group of zombie killing chapters into one great package. Filled with hours of gameplay and hordes of zombies to kill you get a rounded experience. I was even surprised at the story that eventually developed from the game as it didn't seem quite there at the start.

While there may be some small issues or a vast quantity or zombies, you get your worth with the title. If you love zombies, especially Nazi zombies than this is a definite purchase for you. Even if you don't fall under that line, the value is definitely there and Zombie Army provides a great atmosphere. Time to take on the zombies and take the fatherland down by taking out their mystical undead leader. 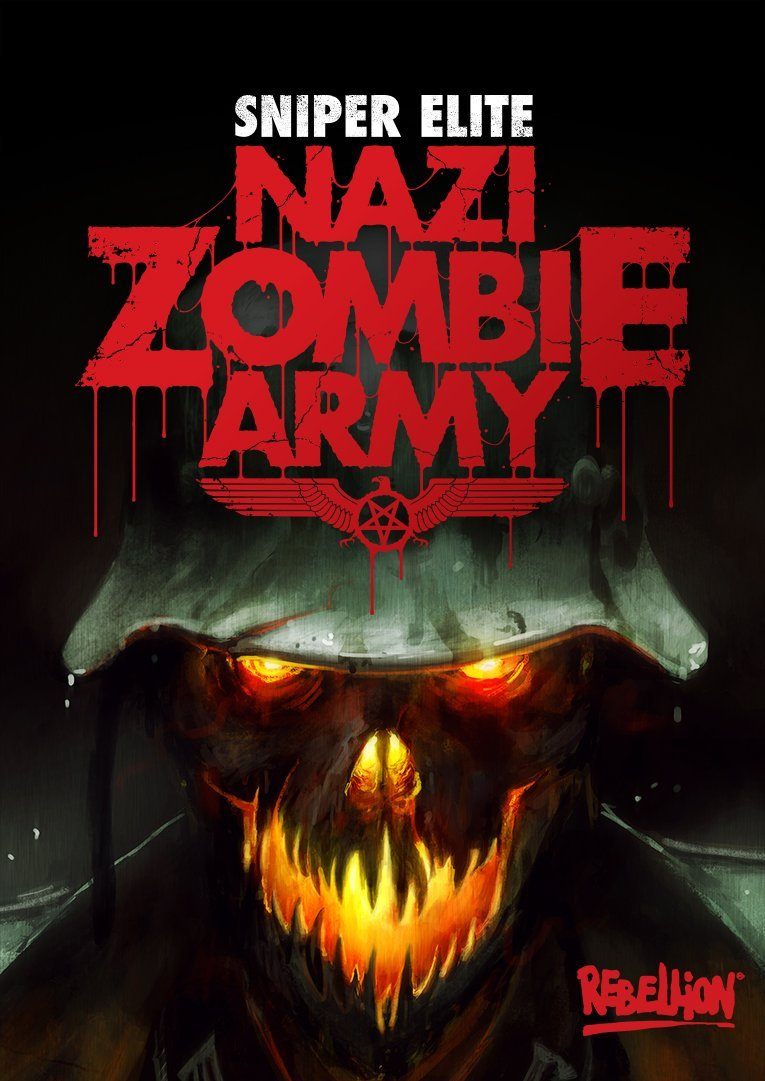