The second episode of the six part series for Game of Thrones from Telltale Games has arrived, and actually rather quicker than I'm used to from their games which is awesome. Coming off a decent start we have another set of split tales from within the movie universe and the various actors once again take up their roles. It seemed like everything was would be much more action packed from the first sequence which gives us some more sword action though it quickly evolved into a much slower act with not a lot going on. It slowed right down and turned into more politics which I'm fine with, but it seemed strained out and there was too much of it. I also had issues with the pacing as there were many more characters that you were controlling and it kept constantly switching in-between them. The whole motion of having multiple characters to control was welcomed in the first episode, it just like things are a bit too sporadic in this one and it was too jumpy. Things were also much more jumbled as you went about trying to get a marriage setup and having everyone work towards future objectives. It felt as though it was setting up these future episodes too much instead of creating its own plot and having the episode bring its own thing about. 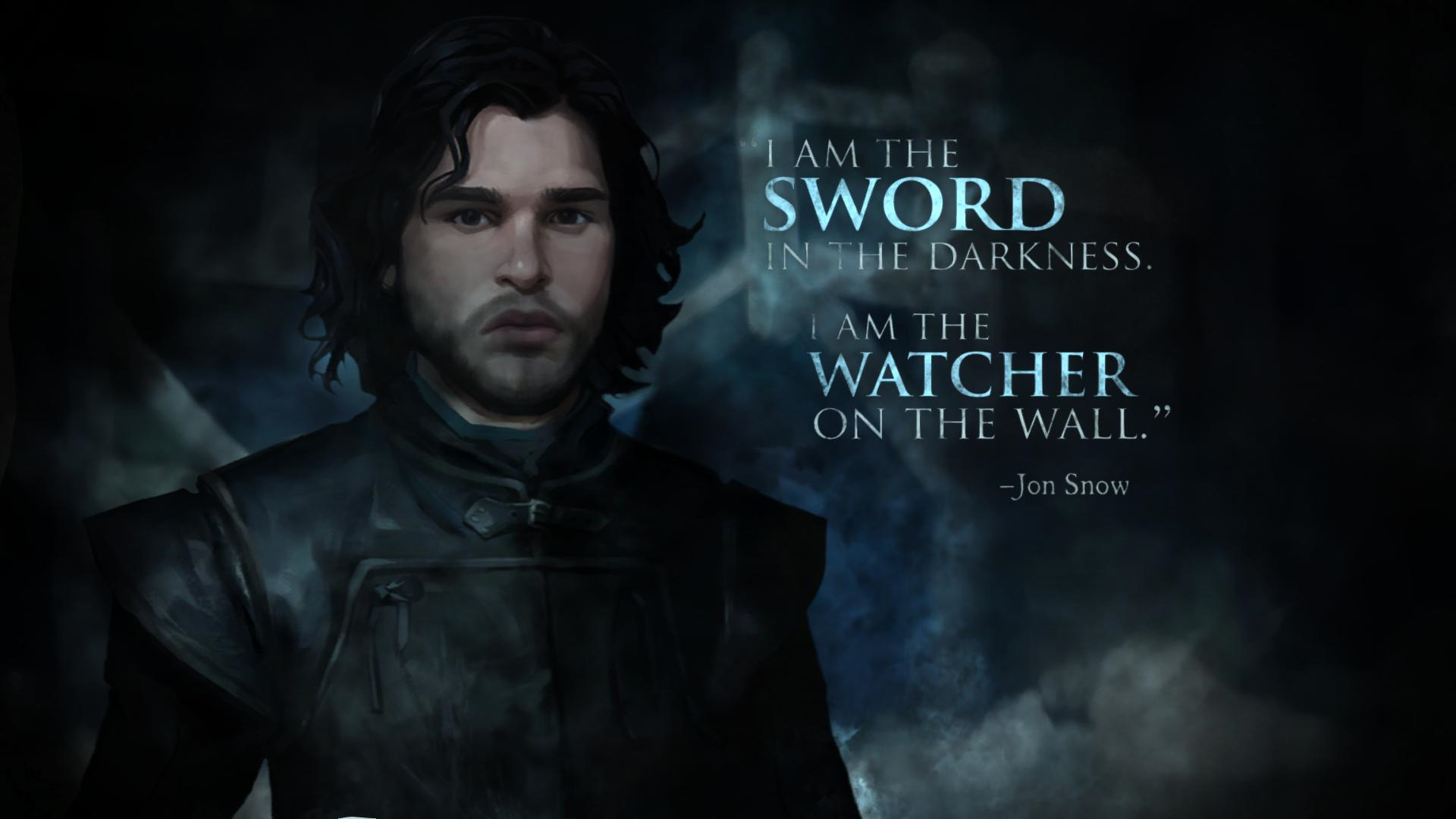 While this episode continues this sixth party series, it does act as a bridge towards what's hopefully more intense segments. The Lost Lords adds additional time, but there should have been some bigger moments and moving pieces. A decent start with some good bits of action and great politics behind the action, just wasn't enough to make this feel like an episode that stood out. It certainly is building towards what I expect to be exciting happenings within the household, but for now we got this filler. Follow up for more coverage in Game of Thrones from Telltale Games.