"Many Multiples of Three"

The games of threes has you tasked with creating as many multiples of threes as you possibly can within the given environment. New cards are randomly shuffled into the mix of cards at play with a certain pattern to how they're inserted to constantly stress your strategies. From what I've read and played there are many ways to move the various tablets around the space, but a lot of luck comes into it as well. It really is a simple movement system and then some skill is involved in your placement of the said tablets. The points all add up and you're trying to get the highest score tally possible by creating ever largely combinations of threes. Some are quite impossible to build up to as the board fights, which brings me to the annoying 3 point achievement multiples. My gamerscore will be ruined forever now, which makes the already addicting game ever more gripping. It truly has that one more game feel to it that many quick play games have if they want to be successful in that space of gaming. I'm quite surprised that Threes! transitioned so well over to a console despite being a mobile experience. From those funny, I guess you could say cute faces moves around while saying some phrases to the light hearted feeling of moving them together. It also performs greatly while snapped so you can be watching TV or something as well while playing and even a light mode to go easier on the eyes for night play. Finally, like the original game you also have a preview system to check how your move affects the board with only the characters on board making sly remarks. 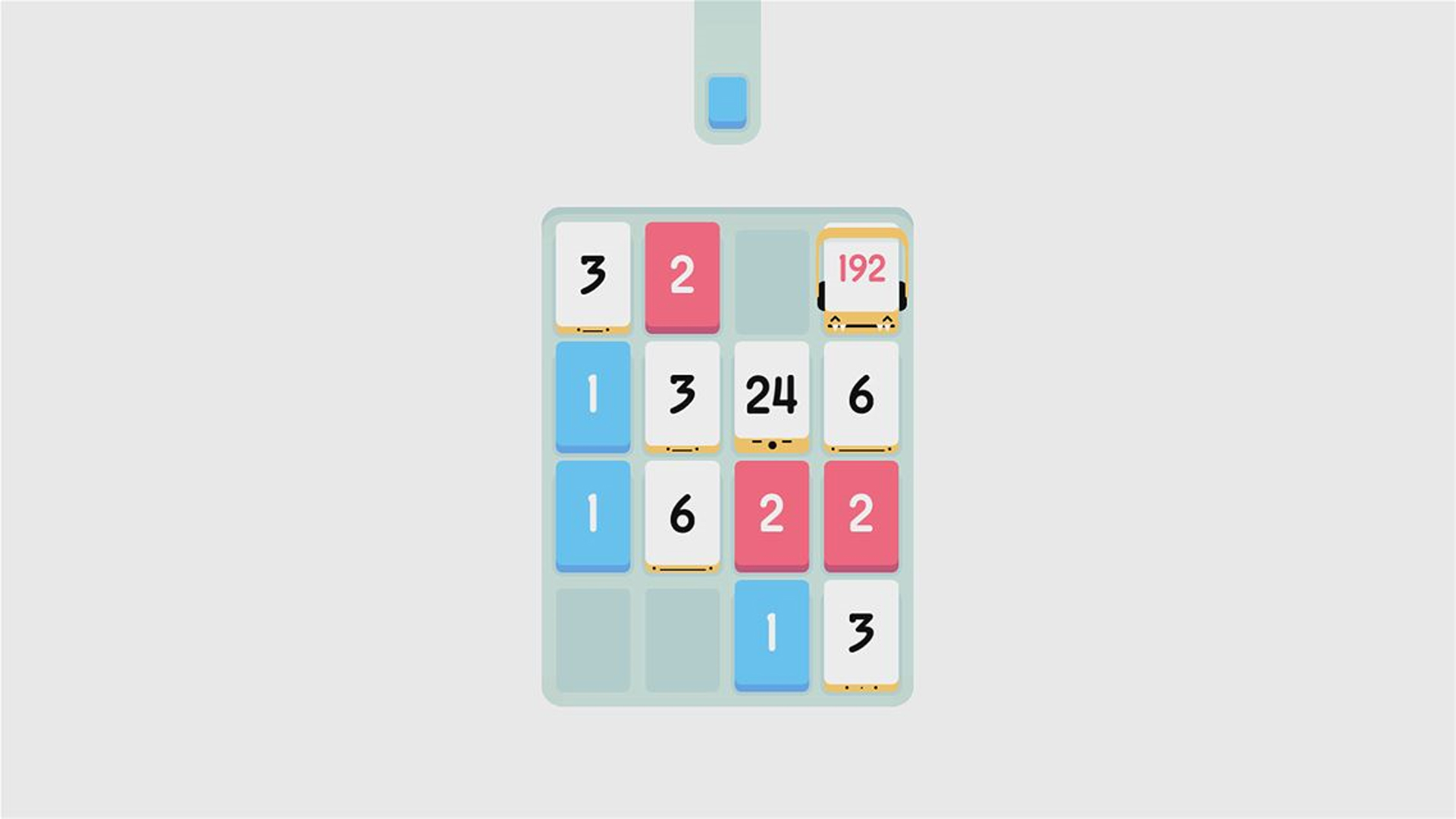 Despite coming from a mobile games background the transition to the Xbox One for Threes! was performed very well and it's an addictive game. I would compare it to those older shift the picture pieces around type game, but with mathematical equations being the ground. The whole play board is charming with some funny characters moving around as you strategically try to build your score. The achievements were slightly annoying, but I should have figured that theme. Also the snap achievement was grossly over-weighted for gamerscore. Anyways, it's a great play to kill time and well spend many hours frantically moving pieces around the board. Best of luck out three making those three multiples as you rise across the leaderboard!

Threes! Review on Xbox One
Review Code Provided by Microsoft