Thomas is a rectangle, and he was alone. It was only through venturing and continuing to explore the empty walls of the simulation that he was able to meet others. Told with small bits of story while moving through a series of minor puzzles you begin to care about a series of shapes. Each shape not only has its own special ability, but its own personality and desires as they work together in order to reach an exit portal on each mission. Speaking of missions there are well over a hundred levels filled with challenges and a charming story. Each is divided into smaller chapters and focuses on particular characters or groups as you harness their skills to progress. The levels really aren't too difficult, yet at times you may have to take a second to figure them out. They're really all about focusing on what each shape can do and effectively putting that into place. We have ones that can float, are anti-gravity and of course jump higher. We also do see some overlap at certain points and in the latter levels which was a neat mix up of pace. The campaign had a higher meaning throughout its narrative and quite worth the time.

The physics are well done and I didn't have any problems moving through the levels in that regard. There was some clipping issues when hitting the side of world blocks, but that only assisted my movement through the levels. I also had some issues with the jetpack towards the later levels, yet not a huge issue for me. The whole story based around a variety of shapes initially I thought would be stupid. As I progressed I couldn't believe they had pulled it off and made it work for a charming tale. 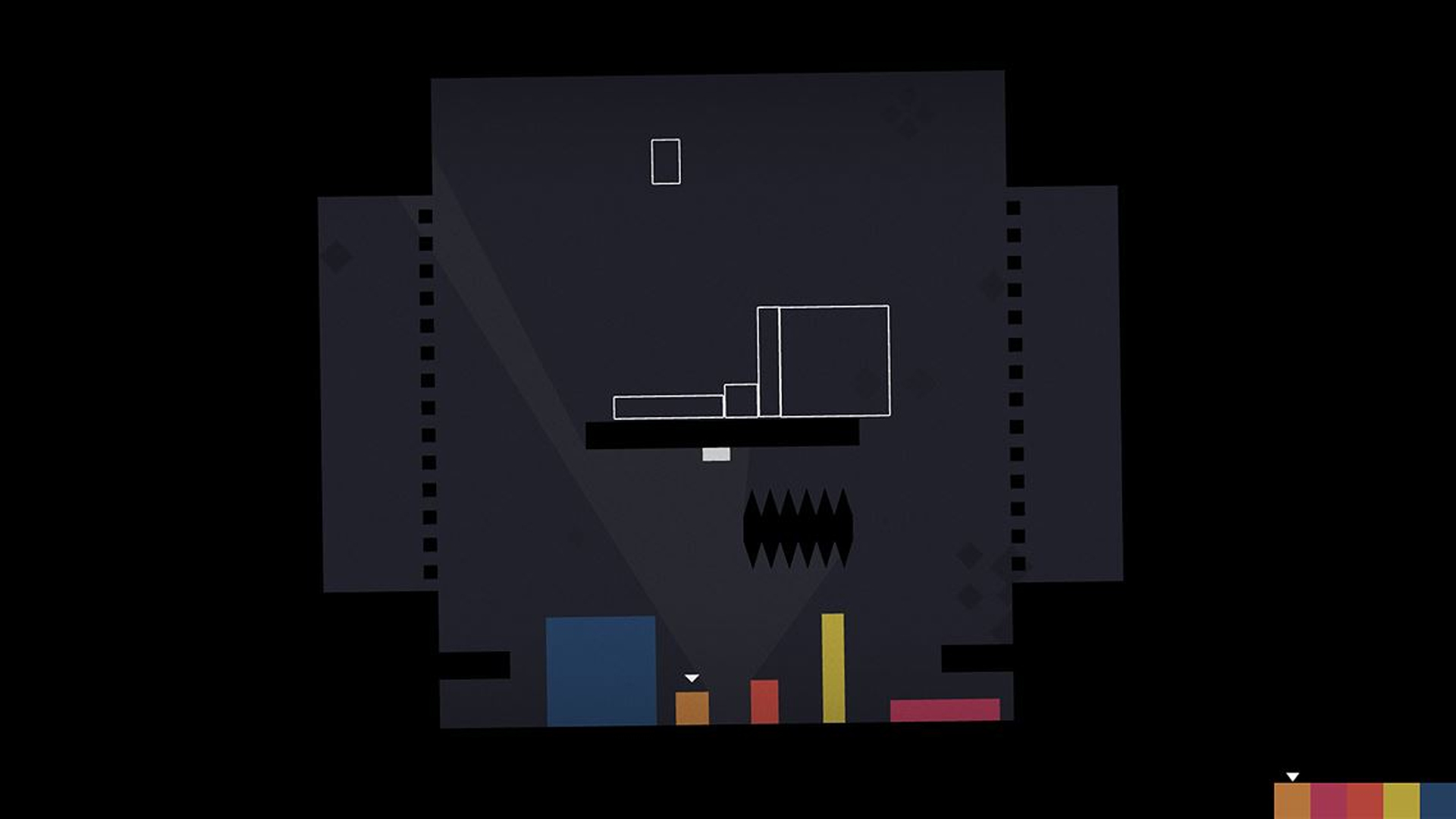 Thomas may have been alone at once point, but throughout his many adventures and puzzle solving he met many people that became close friends with their own dynamics. Each shape does their own thing and you really have to look after the weaker ones in order to progress towards the portal at the end of every level. There are many hours of gameplay in the campaign and small hidden secrets to collect as well if you'd like to easily grab the full achievements on this one. Aside from that it's a straight forward adventure which was enjoyable and a well worth time. Filled with simple puzzles that anyone can enjoy, help the shapes on each of their personal quests.