Many complain when a free indie styled title comes along on Xbox whereas I find each of these games brings a unique play that you don't get with larger titles. I only played Limbo through a demo when it was on Xbox Live Arcade and just never got around to actually picking it up which was a clearly a mistake at this point. Getting it for free as an early adopter Review on Xbox One was great as I had anticipated getting it this time around so that was a nice gift. Right from the start you can get a vibe that this is one creepy ass game and multiple family members that passed by or sat to watch for a bit got the same sort of feeling. In Limbo you're this young boy on a quest to find his sister in this weird tip of hell waypoint. There were many perils and simple puzzles that he would come across with death being almost certain. If you can play efficiently it's possible to finish the game in an hour, on my first try I spent many hours playing it while dying a bunch. This is fine as the story that's told not through tale or cinematics, but by experience was wonderful. Everything was vague and enchanting as I moved through this hostile environment. Additionally the whole tale with that massive spider ranged from horrifying to gross as you dealt with it over time. Some puzzles were difficult while others just called for perfect timing, but those ending portal fun puzzles were extra annoying. Secrets are also present throughout and those are where your achievements will be unlocked and they're just areas off the beaten path.

The game is a simple platformer having you interact with a number of puzzles in order to escape particular areas. Worm areas and portal games may be difficult, but just take some extra logic. Everything is calm with the gameplay and shown in the style of shadows in the graphics. It's a dark mooded game and that art choice works perfectly actually creating a great amount of detail. Limbo looks great and the creatures that you interact with are also interesting to look at as you continue by them. 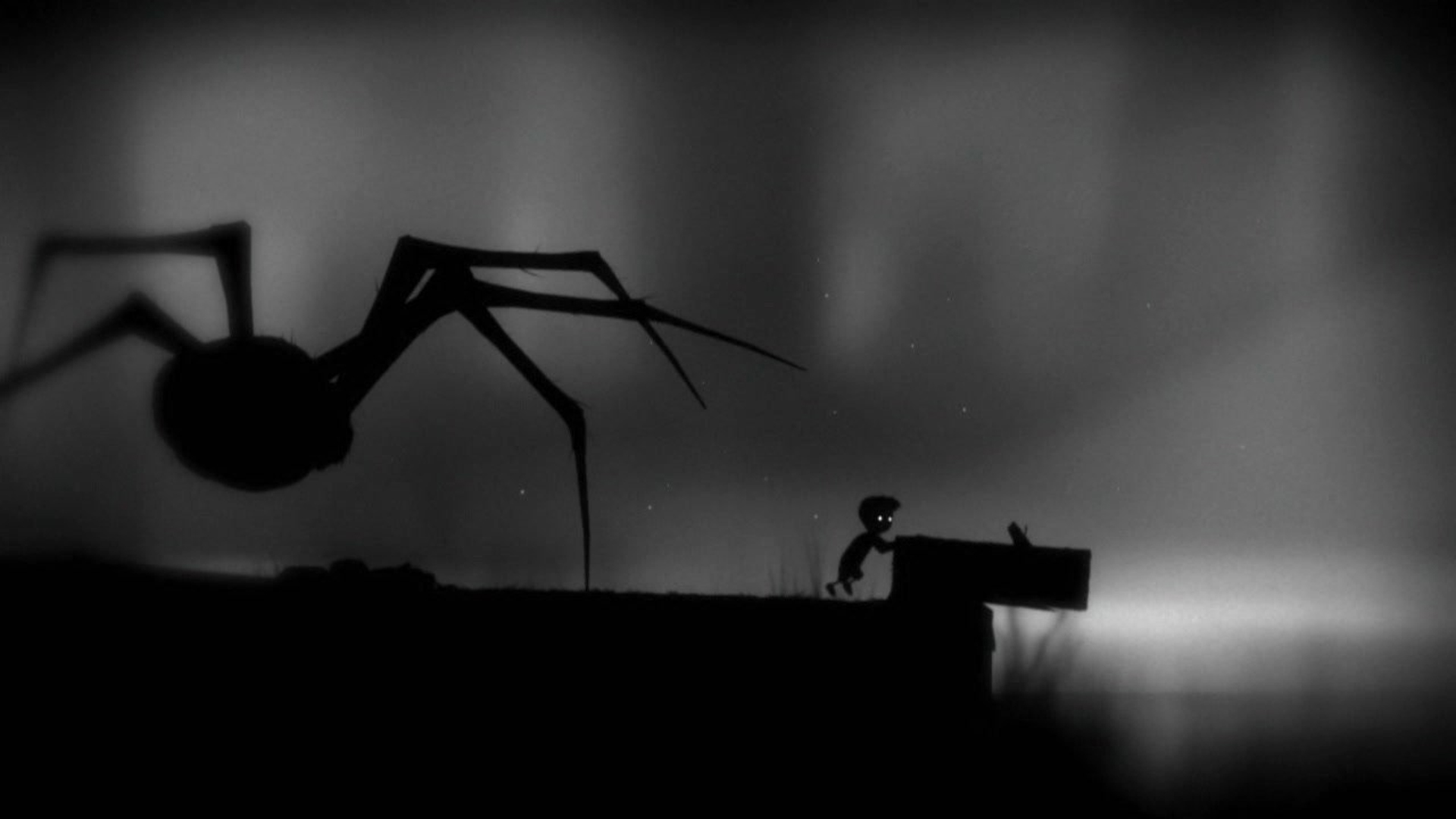 Limbo is a fantastic game beautifully updated for the next generation. Things really haven't changed besides looking much visually better, but for those that haven't tried Limbo it's great. For those returning it will feel the exact same so depending on your thoughts of the first go this may not be for you again. Mixing simple platforming and a number of puzzles you feel like death is imminent unless you can learn the world while also getting lucky. There are many creatures out there in the dark shadows of Limbo that want you dead, so best of luck with surviving this harsh yet charming environment. Poor spider...

Limbo Review on Xbox One
Review Code Provided by Microsoft