The install size for Red Dead Redemption on Xbox One X has been revealed coming in at a decent size with the enhanced option being available starting April 10, 2018 taking up a total of 7.38 GB on the Xbox Marketplace. The install size was grabbed from the console with the game having been given a fairly average update and it now showing up under "Xbox One X Enhanced Games" tab. 4k assets for games are automatically available to those on the Xbox One X. After the update enhanced graphics will be turned on by default, this will run your game with higher resolution at 9X the pixel count with increased texture details and antialiasing. There are no mentions of HDR support, but the game does render at 4k resolution. 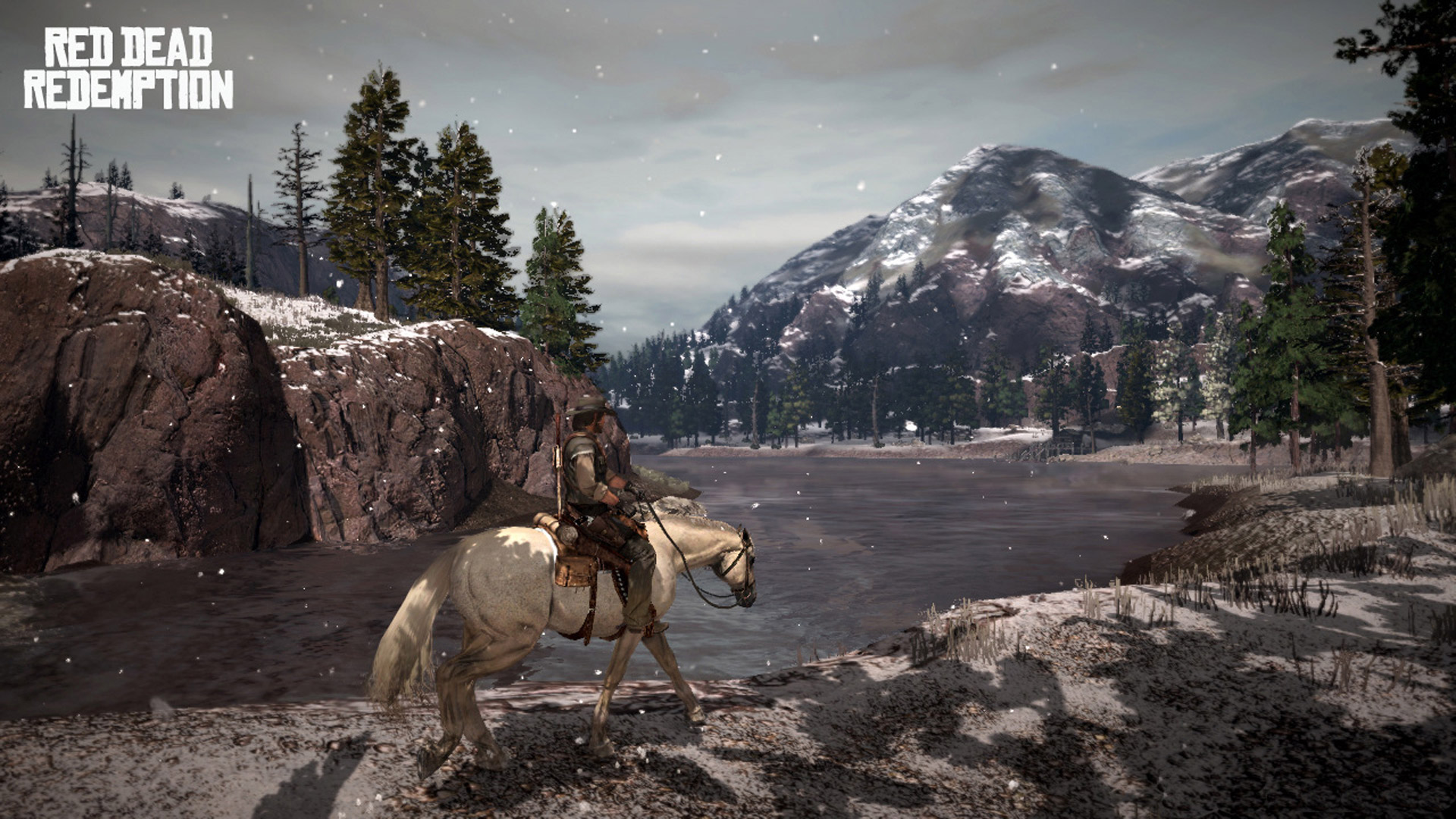 Red Dead Redemption is the ultimate original western experience. Hop into the boots of John Marston, an outlaw out to rid the local area of anyone he had worked with in the past. Do this across a vast open world and take in an epic tale filled with everything one might expect out of this type of title. Work with others cooperatively or take them out in an online experience. There's a softer side to things however as you can enjoy local games, meet the locals and take on wild life. The game is full of adventure, high stakes shoot outs and tons of action. It's the type of world that only Rockstar could create and now it looks better than ever.