Could you elaborate a bit about the Rainbow Six Canadian Nationals for those that might not be familiar with the competition?

Carl: The Rainbow Six Canadian Nationals is a tournament for Canadians, by Canadians. The "tournament" is "presented" by Ubisoft and powered by Northern Arena, and is "the premiere Rainbow Six Siege tournament in Canada."

Could you briefly go over the setup for the competition and what players are competing for?

Carl: Set across two seasons of gameplay, teams from all around the country will compete for the top title in Canada and a prize pool of $15,000 CAD per season. The competition features Open Qualifiers, an Online Circuit and two Live Final events. Once league play begins, each season will consist of seven days of matches spanning four weekends. The tournament will follow a round robin format, and rankings will be determined on a point-based system. The tournament is open to any team of all-Canadian players. 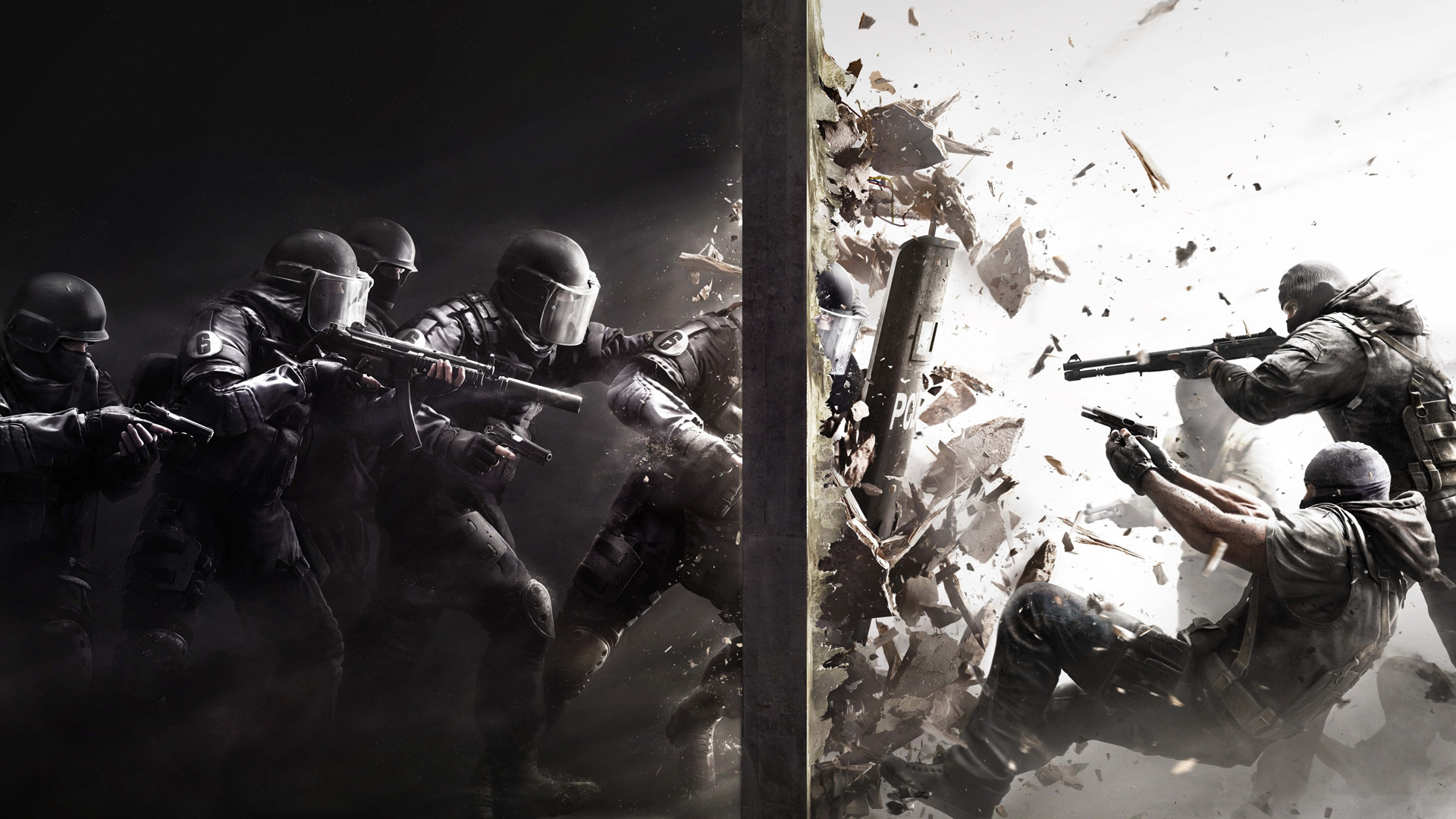 For those that might not know a lot about the work behind preparing for the competitions, could you give us a brief insight into the training involved?

Carl: Each player puts in around 20-40 hours (some, even more) of training per week to make sure they are prepared for competitions. They will have team practices and solo in-game exercises to ensure that they are as fast and accurate as possible during the game. On top of that, players and teams study the maps, and review the different strategy the team have in place to win matches. Teams are now starting to take a **holistic** approach to training as well, incorporating physical coaches, posture specialists, and nutritionists.

With this being the first season Canada wise, what has the reception been like in terms of the competing teams and the esports audience?

Carl: The audiences have been great for Season 1, and teams are excited that there is now an official esports program in the country. Canadian players are happy that a local "initiative" like the R6CN has such a worthwhile prize incentive.

The $15,000 prize pool per season ensures there is healthy competition amongst the Canadian teams, and hopefully will entice even more participation in Season 2. The feedback from all parties involved has been overwhelmingly positive. We are getting ready for the first Live Final on "Saturday, August 4" at Olympia Theatre in Montreal, and are expecting a full house of spectators

With esports still being relatively new, do you feel this will be something that will continue to grow within the country?

Carl: 100%. This is only the start. Ubisoft and Northern Arena have provided the spark that the underground esports scene in Canada needed. After that, it’s only going to grow. 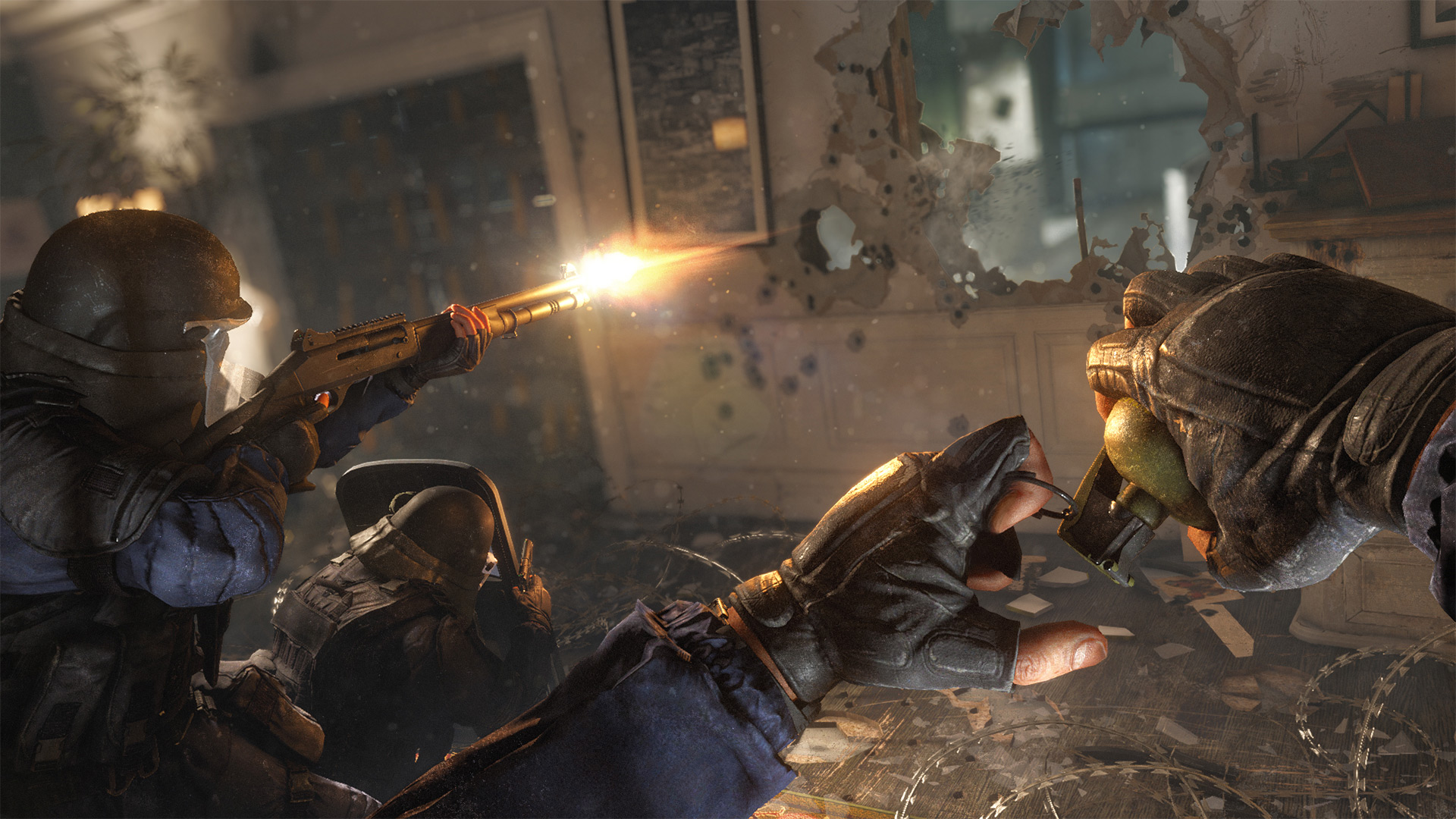 What has the partnership with Ubisoft been like and do you feel this has been a good way to present the Rainbow Six Canadian Nationals?

Carl: In our minds, this was the only way to present it. Not just because Ubisoft is the creator of the game, but because they are passionate about this game and we are passionate about esports. For me, it is obvious and great partnership. We want Rainbow Six Siege esports to grow as much, or more than, countries like Brazil and others. Canada is the birth place of the game and it has a strong community of fans that want to see more. It's great that Ubisoft wants to support the game for a long period of time with new content, operators and more every year. I think it’s the best way to support your community

For those wanting to look into the Rainbow Six Canadian Nationals where can they do so?