This is the third expansion for Raiders of the Broken Planet with "Hades Betrayal". Here you're battling against an intense military organization across a number of additional levels. There's some conflict there and it adds a fresh balance to the combat. While there's new content with the levels, the rest of the game has also been given a revamp for the better. I'd say it's now definitely playable with fast matchmaking and new character mechanics that greatly improve the experience. I still do however hate the antagonist aspect with a passion since this is technically a four against one experience while players engage in a regular narrative.

The four levels are solid in length and offer great variation. They're larger in scale and feel better balanced when the antagonist isn't present. The environments are well detailed and the backdrops are vast with smaller aspects that make them more appealing. There's a good selection of objectives as you work through the content and it's a solid time. They've changed up what you do while refining core elements, it's definitely a step in the right direction. Interact with items, work as a team and blast anything that gets in the way of your victory as loot is always on the line. 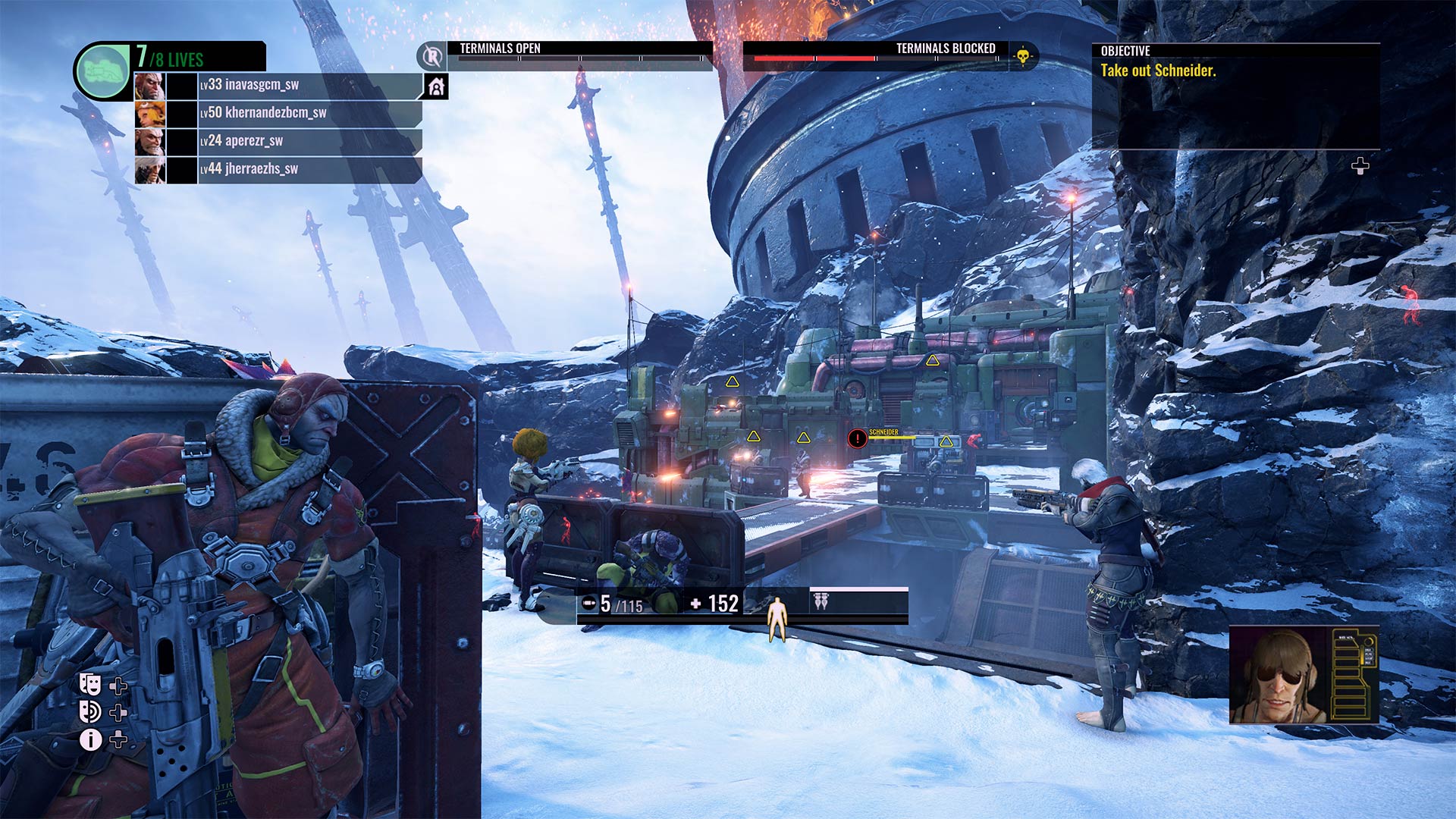 Overall this is an improvement to the experience and the Raiders of the Broken Planet: Hades Betrayal is a step in the right direction for the entire package. You get a new character to use, there are four additional levels and of course the latest part of the campaign as the story builds towards the conclusion. The environments are larger in scale with better levels of detail and it feels as though the balance is worked out in a more fair way. It's less overwhelming when you're just going against the AI and that was appreciated. This is a solid package and so far my most enjoyable time with the game thus far. The overhaul was the correct path to take and it does show the developers are invested. It should be noted that the core package is free to play with the expansions being an additional cost.