Monaco What's Yours is Mine Review

Basically comprising of a series of differing heists underneath a set of brackets from a variety of cunning little thieves you are trying to make it out big. Collecting cones and attempting to gain the best bonuses that can be achieved you will rank in multiple categories including time to battle it out for the constantly evolving leaderboards. Making your way through a series of classic and bizarre heists you attempt to further your career. It is a really neat game allowing you to move through these worlds that you could only mentally create; from moving to collect secret plans, or even making a classic getaway there really is a special selection of missions. It can be harsh at times to unlock new levels if there is a struggle to complete it, from there you must be able to adapt and adjust your strategy in order to succeed. From succeeding you will feel the absolute need to pick up that level and better it. Heisting of course can be done alone, yet it is far better to rob and steal with some allies that add a hectic frenzy to the environment. I will comment at times there may be some AI scramble though they are consistently hilarious to see chase everyone about or waddle aimlessly about as security seems to always do. The levels are all neatly setup, though the dark design or just the setup can cause confusion at times when you are trying to speedily move about the world while being chased by the guards. It can be only further worse for your scenario if you’ve depleted your smoke bombs or other ammo sort. 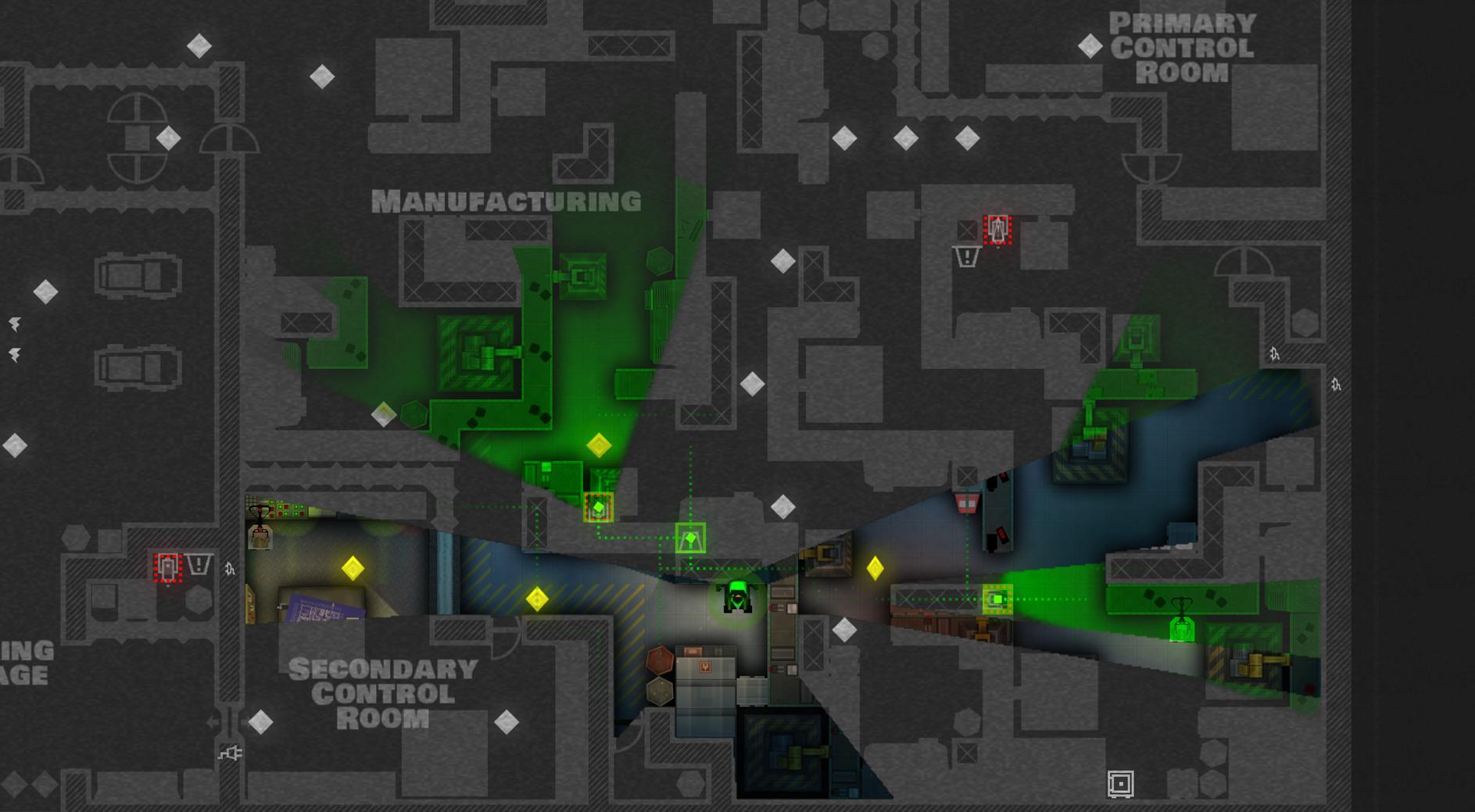 Featuring a dark lit world that bursts with colors at the instance of a catch or other frenzied event that may be occurring as the attempt to complete your objective. The top down view actually compliments the style well, though I feel that perhaps the game very well is benefitted by joystick or used on a console whereas I used the PC iteration. 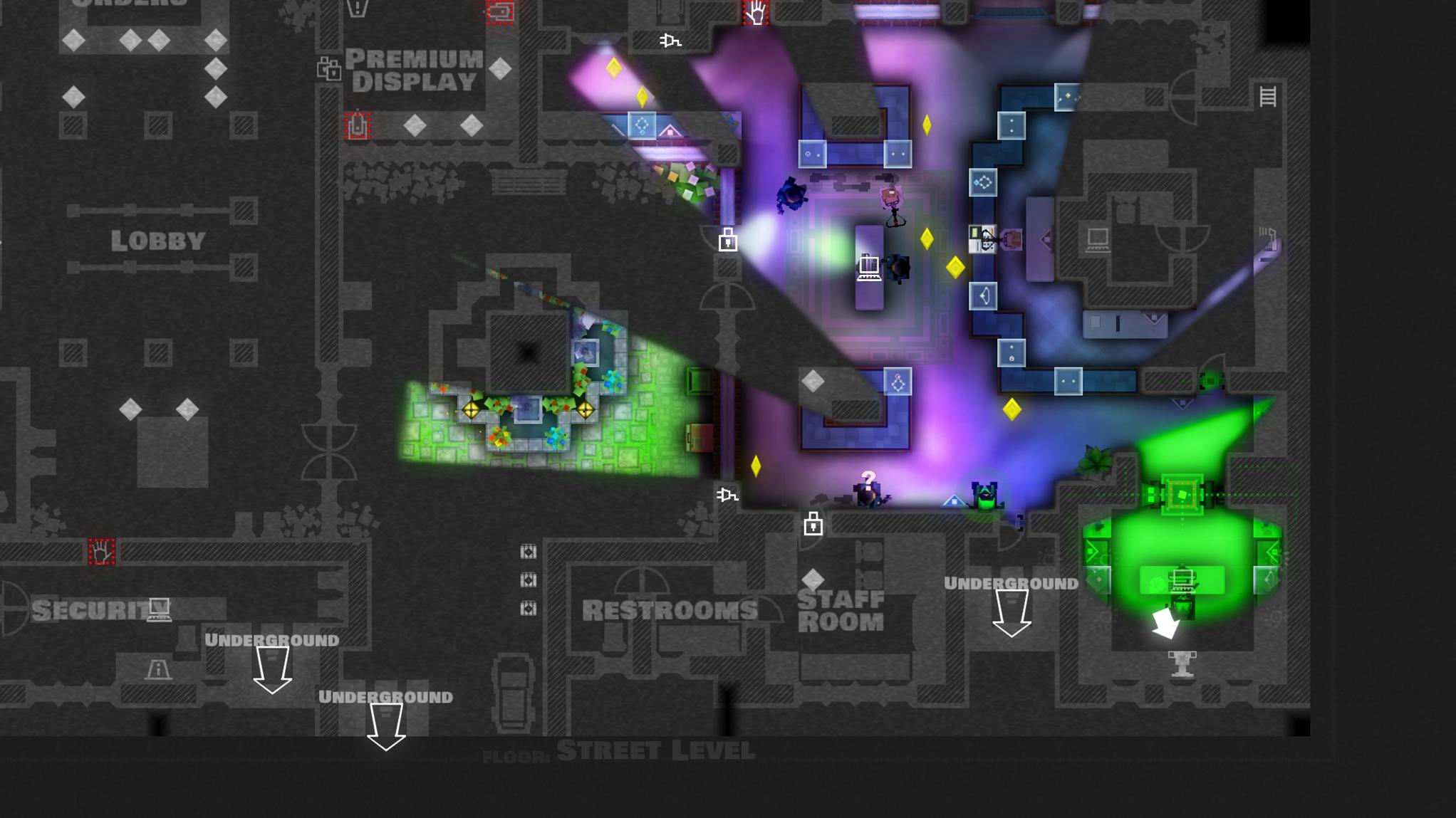 Did you ever have the fantasy to steal of create a series of fun wild heists, well this is a dream come true. Take advantage of your weapon arsenal and grab a few friends in this perfect coop environment. Use these tools and compete to be the best of your friends; or the world in every match, on every level. Welcome to the absolute ultimate heist.
Checkout our Monaco Gameplay 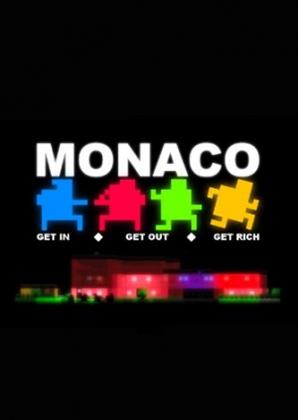