The Animal Gods have forsaken their duty and a lone hunter named Thistle has headed to restore the balance. The game itself takes place across lovely designed areas as the visuals had such a neat color scheme to them which was ever appealing. It's also a dungeon adventure to some extent feeling like some older style games with a much more modern coating. This is generally great though the game is greatly held back with short and slow gameplay. You progress along taking out various stiff enemies that rotate around and then just continue to do this across the few levels. It also was somewhat boring taking this approach as every aspect of the game felt slow paced even though it was a short experience. Levels can be tackled in whatever order and focus on differing abilities though you really don't get much use of them due to the length of the game. This is really a disappointing aspect since the world looks really unique and the soundtrack is rather peaceful with both blending well together. The story also really didn't come through very well and wasn't interesting enough to get me into the game as well as it could have been.

It's a simple old style few button system which leaves the entire screen open for your viewing pleasure. This also works into the game maybe being too simple as I would walk for a bit then stand to stab a creature and then repeat constantly. A bit more complexity might have made it more appealing by adding some more elements into play. Other then that it plays well enough, just with a boring slow pace to it. The areas you explore all look wondrous, there's just not much going on gameplay wise to create a lot of interest. 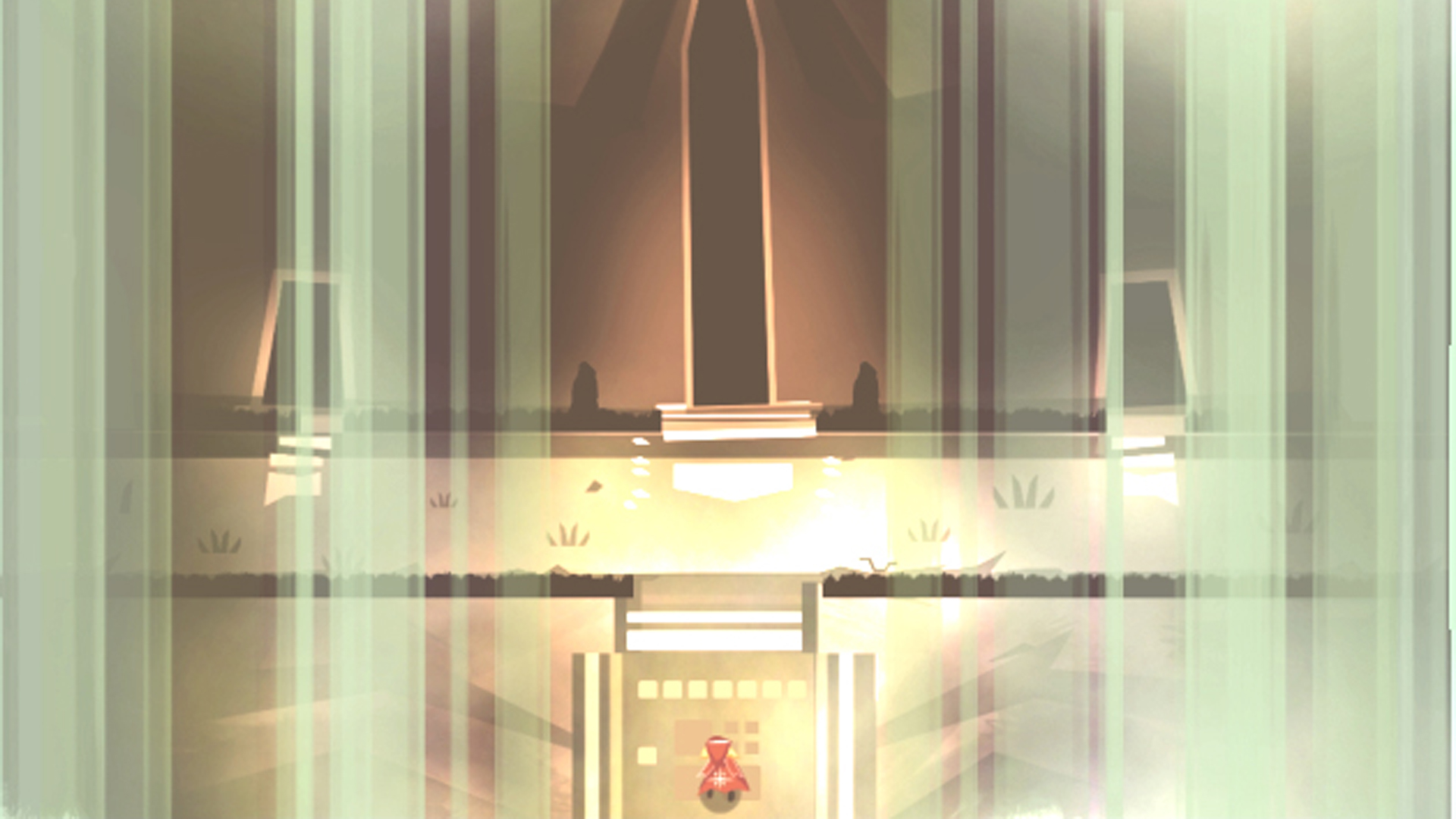 Animals Gods is a visually strong title and I liked the premise. It just presents a slightly weaker story tied around a short game with boring gameplay. It was an alright title, but it never really pushed to excel in anyway which was disappointing as I had been awaiting this title for awhile. I still suggest taking a look at the game since this style may be appreciated by some, but for me it just didn't have enough going on in it. There's honestly not a lot to say about the title as it was over quick and didn't create too much of a lasting impression on me aside from a visual stand point.