Coming here you should very well know the might of the collection from which I'm writing this review on. This is the combined power from some of the greatest games ever, spanning however many long years of gaming. The package covers almost all aspects of genres and gameplay styles that were present in the past. From fighting games to platformers and straight up shooters this pack has it all. It's quite aged at this point, though honestly somehow the pixel graphics all still hold up quite well, even in modern systems which is miraculous and should be applauded. There's an important aspect of keeping history up to date in terms of video games as they suffer the worst sort of aging compared to any art. In this anthology we're treated to thirty-two titles of classic goodness and I'll label them right here for you; Arctic Adventure, Bio Menace, Blake Stone: Aliens of Gold, Commander Keen: Goodbye Galaxy, Commander Keen: Invasion of the Vorticons, Math Rescue, Monster Bash, Mystic Towers, Paganitzu, Monuments of Mars, Cosmo's Cosmic Adventure, Crystal Caves, Death Rally, Alien Carnage, Hocus Pocus, Major Stryker, Blake Stone: Planet Strike, Realms of Chaos, Pharaoh's Tomb, Word Rescue, Secret Agent, Raptor: Call of the Shadows, Terminal Velocity, Wacky Wheels, Stargunner, Shadow Warrior, Wolfenstein 3D, Rise of the Triad: Dark War, Duke Nukem, Duke Nukem 2, Duke Nukem 3D and Duke Nukem: Manhattan Project. That's certainly a mass amount of titles and there's no way that I could write about every single game for you. They're all available in their classic format, yet restored to work better than they ever did in the past.

To further put place on the restoration or well the updates to keep these games going I can say the graphics sparkly like they did in the past. The young like myself born after these titles will find them strange though they definitely have a certain artistic style to them that polygons these days just don't hold. They're also fairly fun despite their simplistic pillars of gameplay and show off what past titles were like and where the basis of games today got their ideas. 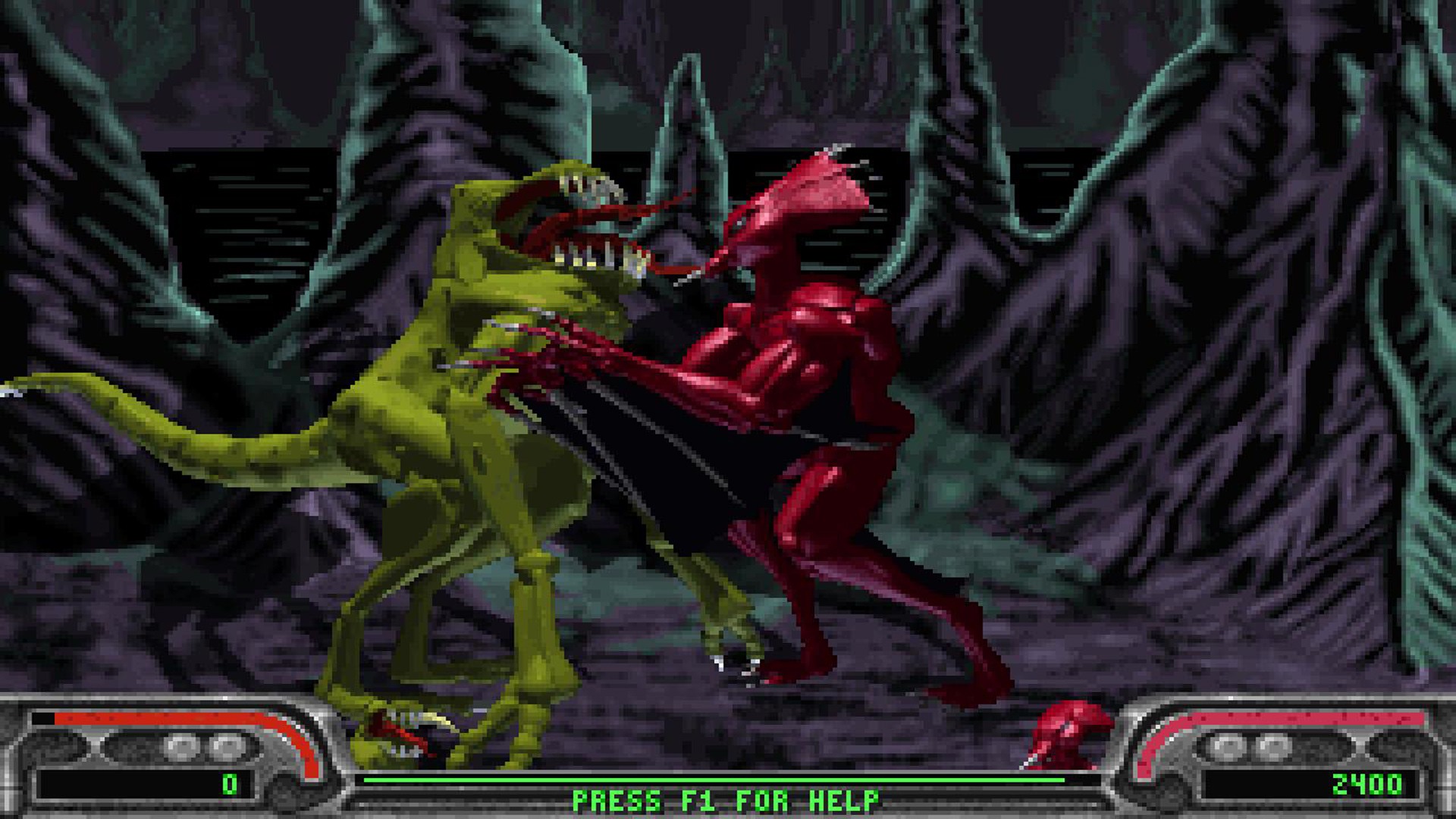 I've glowed the edges around the collection and certainly have spoken for it. If you'd like to own a piece of the past on Steam like myself this will grow your library and give you a plenty to do whenever. These titles might be some of your favorite games and you'll have a wide array to play. At its price some may question it and I'm slightly iffy on that too, though if you break it down it's quite the deal. I personally had never played many of these titles before and I actually immediately enjoyed Xenophage, seriously a blast and where I took a picture of above.