"Cities that are Alive"

The latest cities offering brings us to the XXL package featuring a brand new user interface with a bunch of under the hood improvements. Though a major issue that I have right off the bat is that it's almost exactly the same as the previous bundle for quite a high price. While this may seem fresh to me, those that have played previous entries in the series will find this almost the exact same with some refreshing changes. I also had an issue getting the game to launch initially, though I was having a good time playing once it got going. This is definitely the best city building game out there on the market bringing the fun of city building back to great heights. I do wish there were better options when picking your terrain as options seems rather spare compared to what I was hoping for. It's also a tad hard to soften out terrain so if it's rocky even a bit you can't get your construction project built. Aside from that the system for block and area creation is well thought out as you draw a certain area for buildings to begin springing up. Watching these neighbourhoods and business sectors grow is quite a treat as you see to slowly become more lively over time. The scale along with size is fantastic of these projects with the ability to zoom in really far to view all these civilians living lives or cars driving about. There's a great amount of options when it comes to selecting various buildings though I still felt in this day and age comparing to the older Sim City games is that there should be an even larger array of things to build. I'm sure modders will take over to create many buildings and specialty areas though more should be present at the base game, especially for the pricing. The city can grow quite large around the landscape with the option to make a vast amount of money if resources are used correctly, though I wish there was more focus on external trade routes.

Everything renders quite quickly with only a few seconds when building more vast sectors of land at once. The detail on these buildings is fantastic with an alive feeling which is great for those that want the city to look lively. The environments also have a nice look to them though once more I wish there was more to customize in regards to the landscape I'll build in. I also had an issue aside from it not loading and that's of my saved game disappearing and an older auto save point being present which was very disappointing. From there I went for a more fun angle and just gave myself a mass amount of cheat stacks to build the sort of mass city I wanted. Just wanted to note that this option is there for those that want a more fun, care free experience. 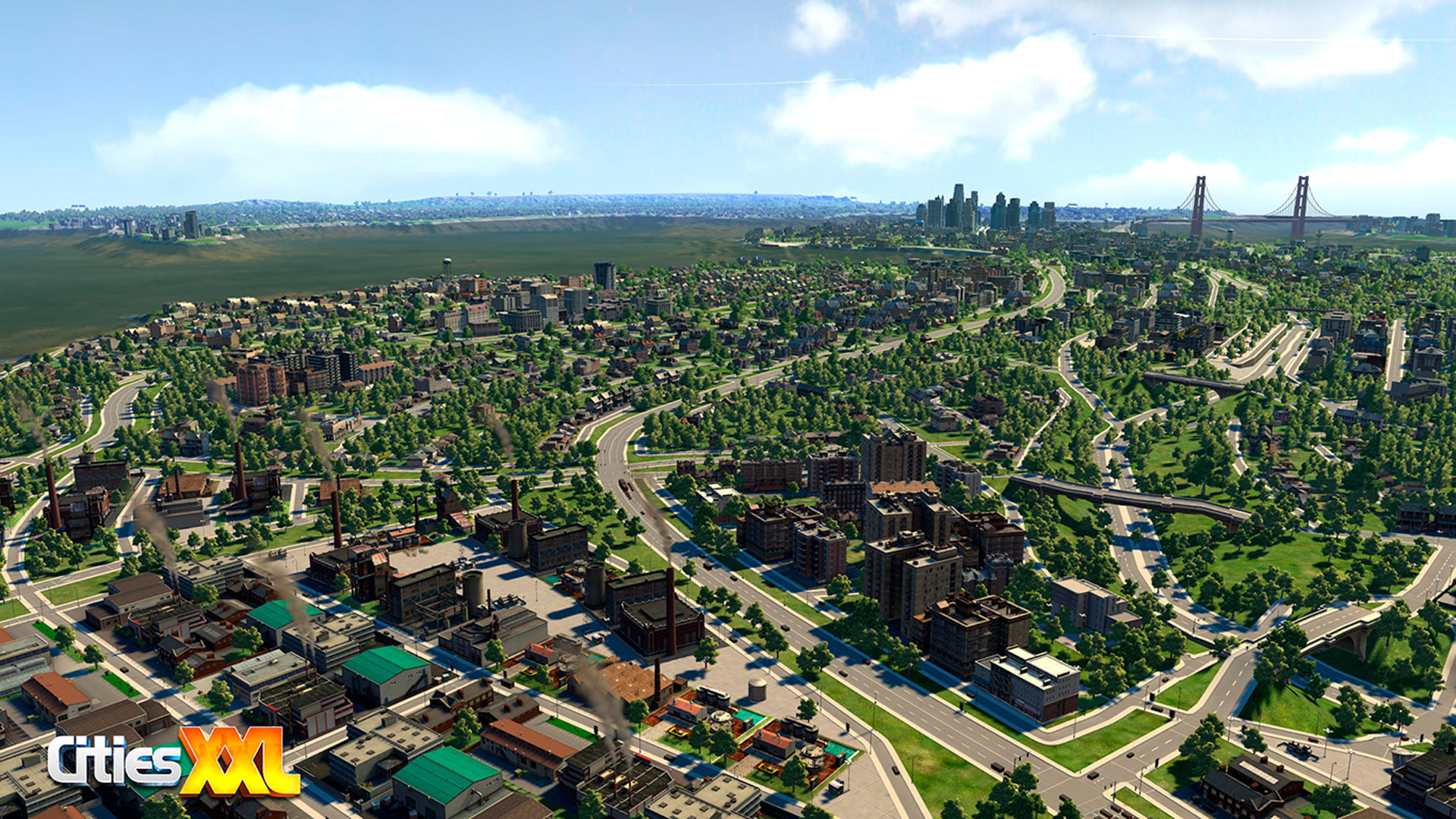 While Cities XXL is the best city game at this moment it really is a copy and paste version of the last game with only minor improvement while holding a hefty price tag. There's quite a few areas, but it's fun once you get playing and those whom have never played will thoroughly enjoy it. The modding will help out with the limited build options, though honestly there's a fair set available. Zooming in you can see a city evolving while feeling alive which is a neat thing that many will appreciate. It's great being mayor despite the many other issues that are present in this experience.