This is the 31st century and battle racing in space on various planets against various species is apparently a thing. Race battle it out on multiple planets that have a number of divisions within as you attempt to gain money to pimp your ride out further. The objective is fairly simple as you complete the laps by swerving your way through the varying tracks while opponents ram, shoot or well just try to destroy you in order to come in first. Afterwards some other racer will say some smirk remark and you will continue on racing. It's always best to place as high as possible so that you may advance further along into new divisions or planets, but it can be quite a grind. Sometimes I would easily beat the AI, really by collecting the powerups as the other racers can be quite deadly. This is where the RPG or levelling comes about as you can pay cash to improve your vehicle and even add a number of side things onto it to really make it your own special ride. It sometimes felt like a bit of grind collecting cash, but it did pay off when I was more powerful out there on the course. Story wise I felt it was more of a focus on death racing then any campaign, but that's what the game is based around so no complaints there.

Powered by the Unreal Engine it certainly does look really good and movement is sleek across the tracks. The textures are very pleasing and the worlds look great. Grinding for money can be annoying and feels more like a mobile thing, but the more powerful ride or buying other vehicles is rewarding. All my races ran smoothly with the destruction of other vehicles and high adrenaline being well done. The Controls work well and very simple for the game which is a benefit to those that normally wouldn't do PC racing games. 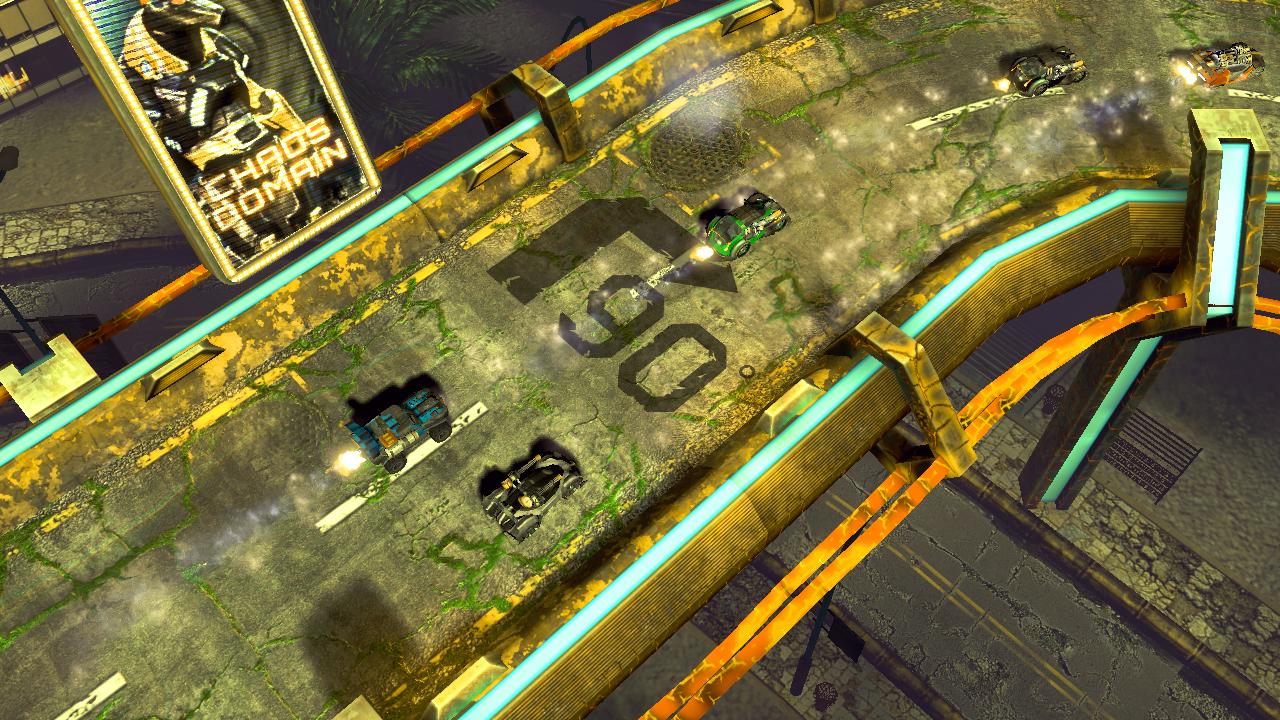 Speed Kills runs fine and has an interesting set of tracks for you to destroy opponents in. The Unreal Engine which is heavily shown within makes it look really good and have well detailed planet tracks. Though I will comment that Speed Kills isn't anything too special or spectacular, it does get the job done. If you need a quick racing game to kill some time with, this is the one for you. It can turn to a grind so you may get a tad more hooked to play extra parts of the events that can contain a few races in them. So Speed Kills is a death race of the future which can be quite ruthless and enjoyable. 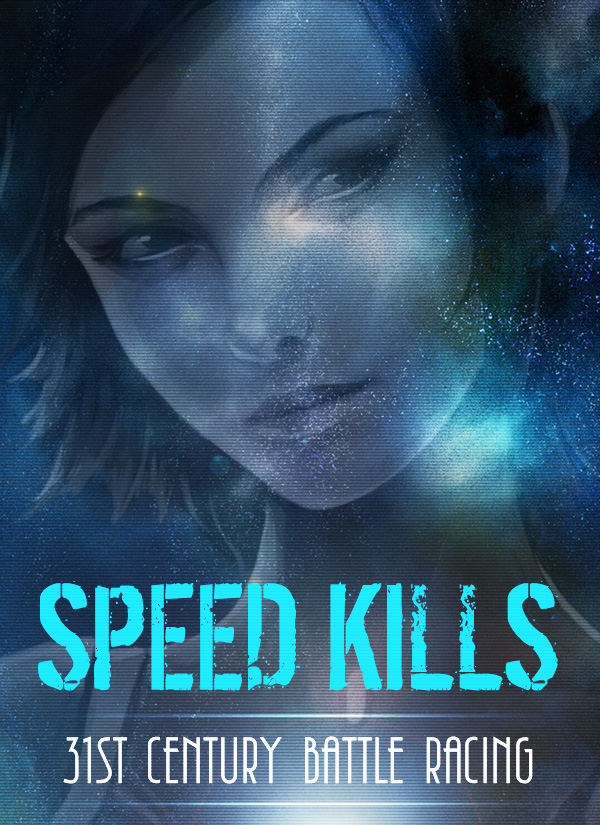