The free to play market, it's something that every major franchise is trying to tap into as it seems to be the in thing currently. When I heard Ghost Recon was going to make an attempt at this I was more than surprised as the tactical and cooperative shotter was something I thought would never be able to port over into this free space. It would be polluted and a diluted version of a game that I really enjoy.

When stepping into the original beta or what would be version of Phantoms I was hesitant to suggest it has something any more than just a shell of the usual franchise that was alright. Since then Phantoms has upped the gameplay graphics, cooperative options and created a far better game. Even relying on the free to model it yet again really doesn't effect the game too much except I would appreciate a grenade or something to throw instead of barebones. Equipped with your basic weapons you can enter the field in a cooperative manner and actually still do your fair share without flashy extras. There are a number of options available if you want to go all premium out though it works just as fine without it.

Now for me the most important aspect of Ghost Recon is the cooperative tactical play that the series is known for, this game actually hits that right in the soft spot by actually bringing in players that care for team work. I mean there was a guy that actually shouted at me for not sending out an area spot out or others that comment to others on lack of team play. This is important to what I enjoy in the series, the next important thing is how the third person shooting is handled. Known for a tactical style in the third perspective the series has changed quite a bit in how angle are handled in order to not be cheap.

Some entries had had meh cover whereas Future Soldier was hitting it about right. Phantoms aims for an even more restrictive movement which can be annoying for some and me, but it keeps the system fair for everyone to play. Enough on movement and capturing the feel, onto the actual multiplayer experience which is actually well done with modes the vary in speed. Some may feel a tad long as they are round based, yet the action keeps you going as long as you are not one of those run n' gun individuals trying to be a hero.

It's a ton of fun attempting to control positions while deciding which moments are the best to strike at or to be passive and play it safe. The maps themselves actually have really good defined lanes that keep layers focused, but allows for some creativity to flank on objectives. The game feels like a proper part of the Ghost Recon line while not providing any single player advancements, it provides some great free multiplayer. 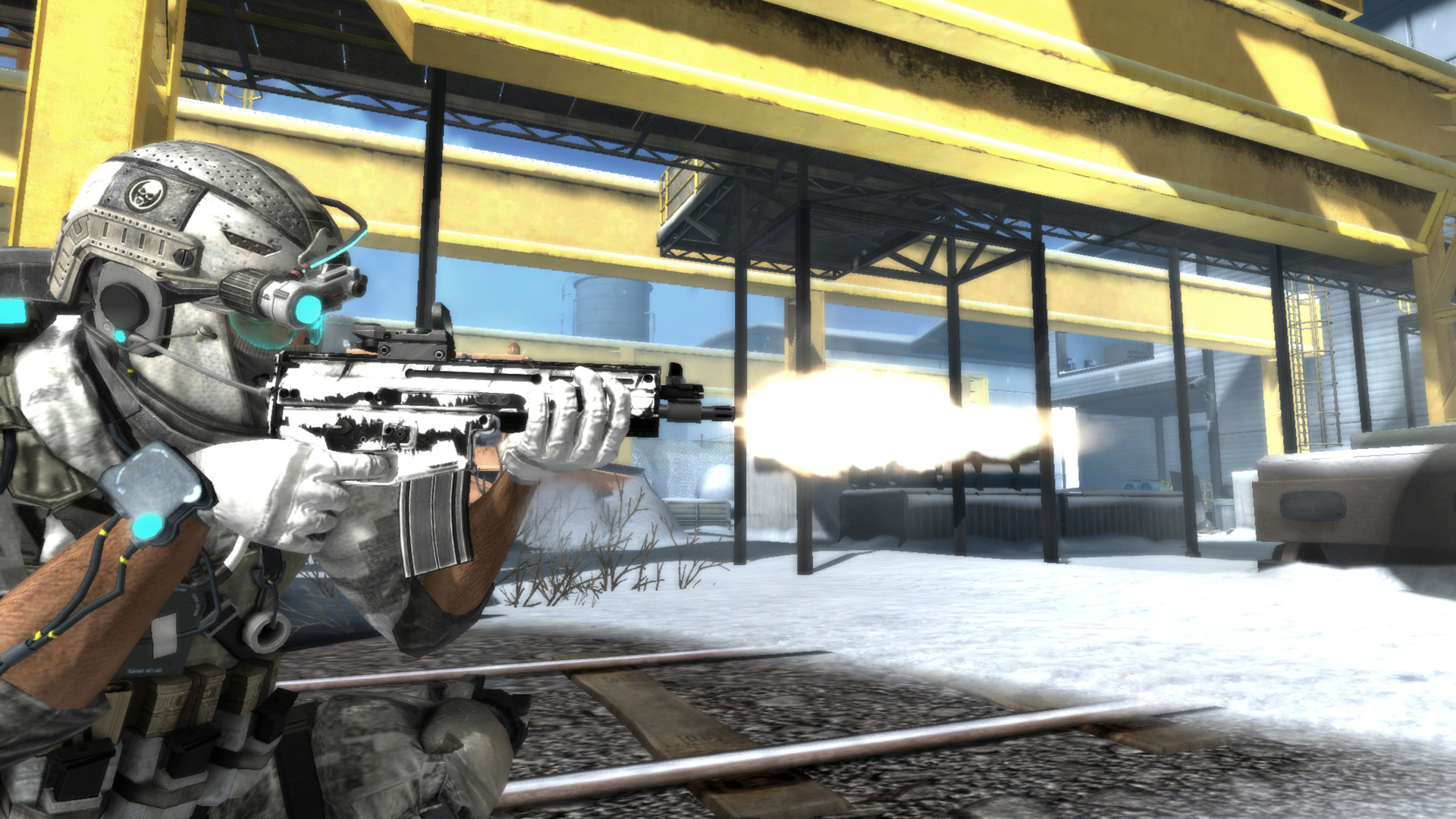 Ghost Recon Phantoms brings the standard play that you are used to with a free version of the series. Movement is smooth throughout the world and generally all weapons shoot to their designated focus. You can prone, crouch or sprint across areas while even vaulting if needed preserving the third person game well.

Everything feels balanced in the game and actually looks decent enough. There seems to be a good focus on updating the experience as well, along with a community that wants to play like a team. 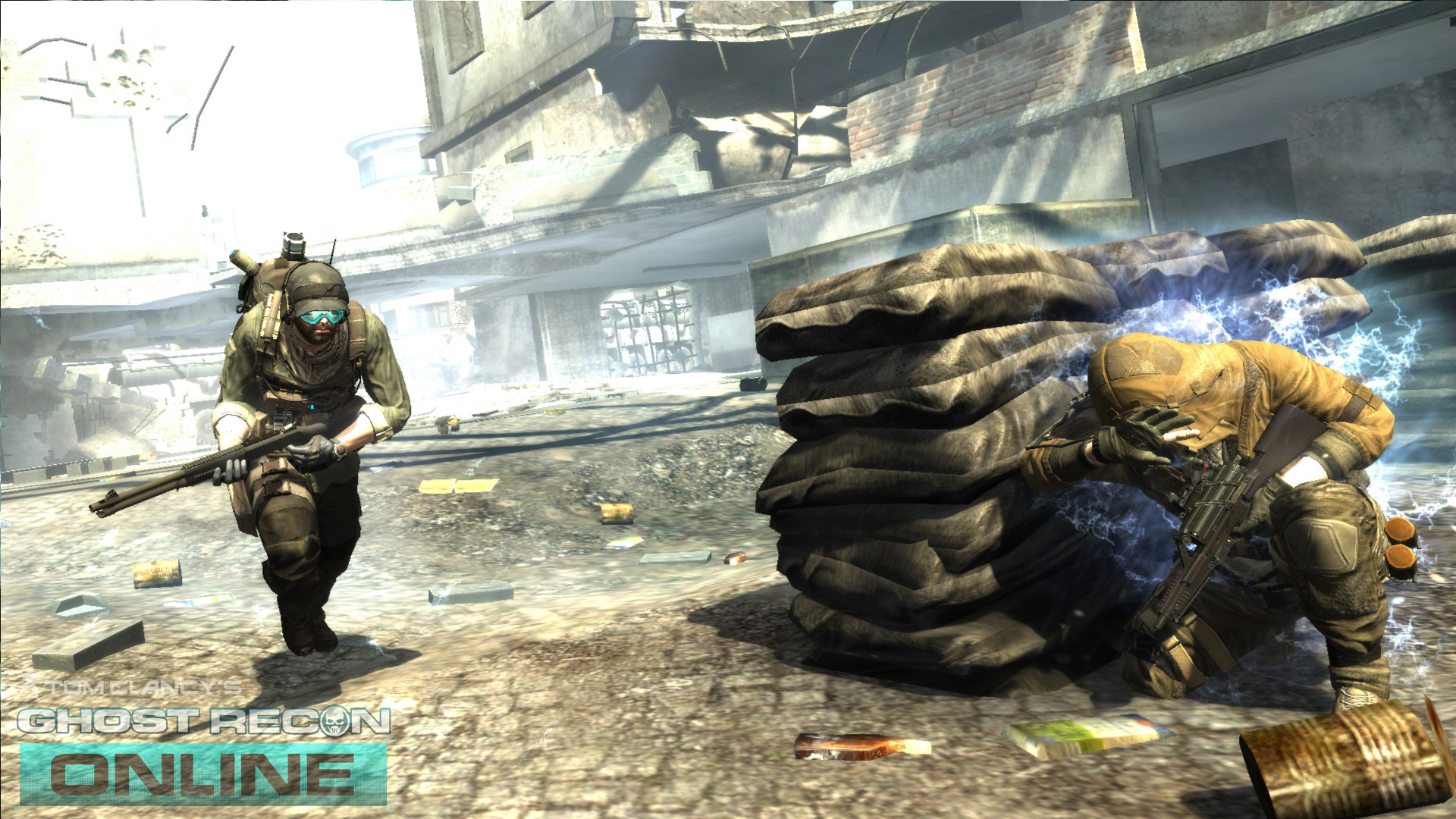 We have been given a free version of Ghost Recon from which I will gladly on the occasion play. It isn't the most amazing entry in the series, but it doesn't take away from anything I've loved about the series. Combat is balanced under the free to play system which will help people be interested in continueing play.

Cooperative play is handled well with interesting side tools to take advantage of that heat up the area or slightly annoying riot shields to trample enemies. Cover works really well for the third person cutting off angles and making you vulnerable when you should be. It's a really well done free to play shooter and holds proud to the Tom Clancy moniker and the Ghost Recon franchise. It's free, might as well give it a play. 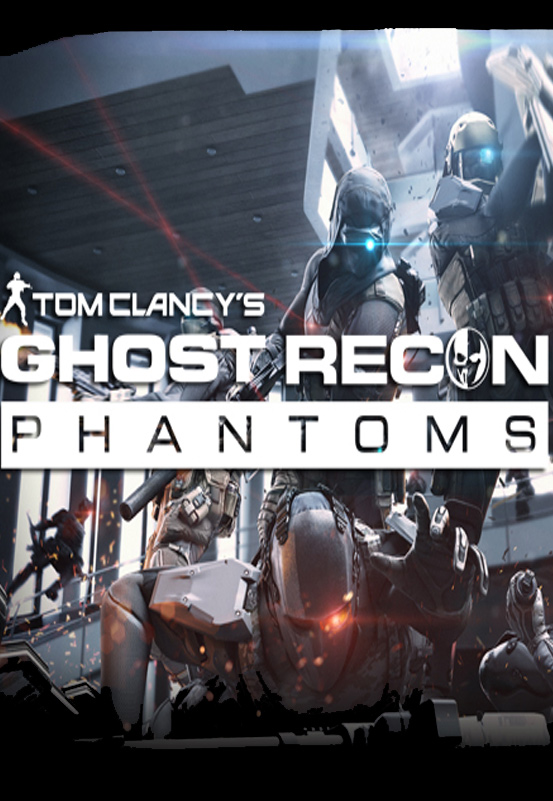