"A Standard Third Person Shooter with some Unique Characters"

Scourge is a third person shooter that takes the generic style that we are used to and gives us some characters that each have their own little thing going on. This keeps them somewhat interesting as you progress throughout the story. You basically get a choice of character and them follow with them while levelling through defeating various enemies in the multiple differing modes. The game is designed with a focus on cooperative play in mind though it will be just as fine to play through by yourself. Now with a cooperative style it is slightly alarming the limited amount of people available to play with, it really is pretty much a ghost town. This lack of players effects both the coop and multiplayer experience. Scourge's campaign takes us from space on a mission of retrieval to basically battle an opposite squad. I was actually presently surprised of how the game was actually able to keep the various chapters fresh by switching up tasks and objectives. From opening doors to collecting samples or even holding off areas it is a nice mix of these. Even the story itself was fairly interesting and does have a good amount of time behind it. The boss fights all varied and were unique with creatures that kept my interest, along with thought in order to defeat them. The environments were somewhat interesting though at times I felt the textures could have been better. The AI vary throughout the world though they are at times somewhat dumb looking, but I'll give them the benefit that they actually do combat well providing some interesting situations. One definite complaint in this aspect is that the enemies seem to be sponges with how they deal with bullets. It takes quite a while to take some down, especially looking over there at those alien things that show up at some point throughout the story. The many chapters make up four acts that keep you into the game and keeps you playing. 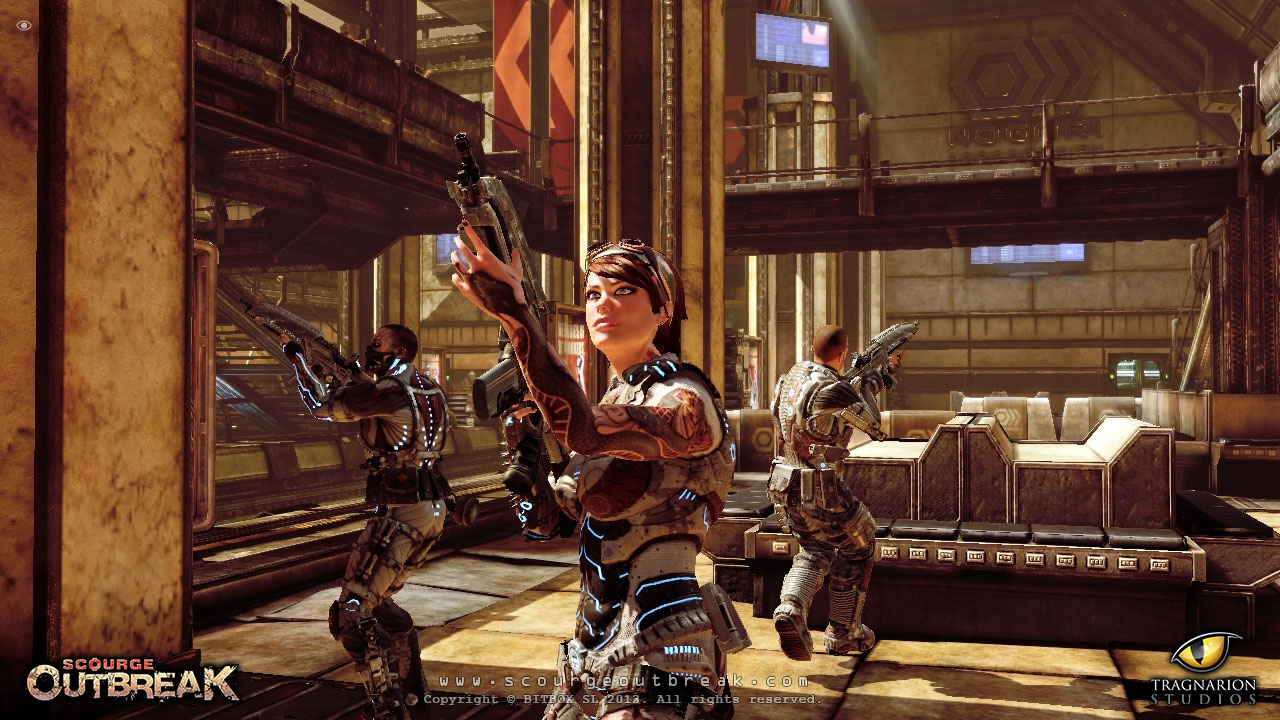 The multiplayer modes are interesting and play basically how you imagine they would. It will probably be difficult to get a match, but when you do the matches are fairly interesting and competitive. Gameplay is fairly basic with a number of interesting weapons to use and a really well done movement/cover system. The characters look good with details that make them extra unique equipped with interesting abilities and styles. There's also a whole squad control system to focus your squadmates which is really well done and works to an advantage many times while I was playing. "New" Bots have been added to the multiplayer experience which will help assist with the lack of players. 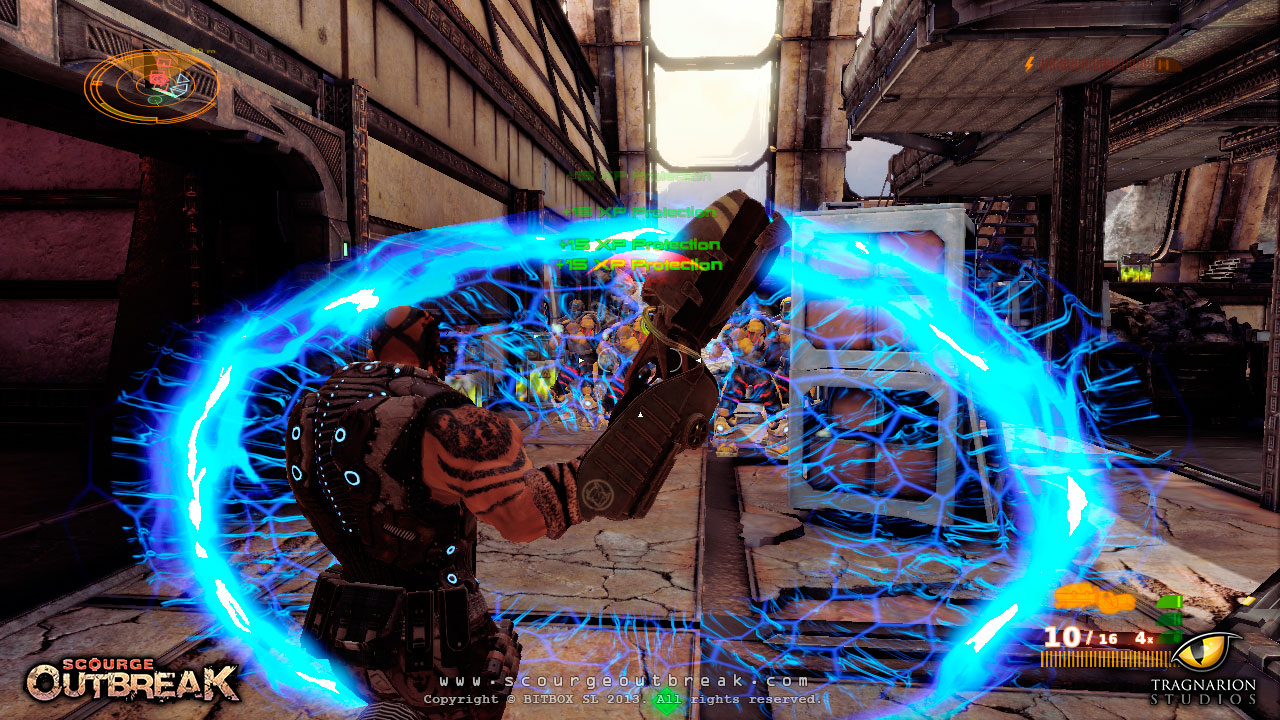 Scourge really doesn't look really impressive, but it has a sound basis of which the gameplay works well. The third person style is nothing we haven't seen before, but it really doesn't have any flaws and has a great cooperative set of features. The lack of players on even PC will be something that takes away from your experience, though if you grab a couple friends there are many hours of play to be had. The enemies are a tad bit of bullet sponges at times, but actually smart enough for some tactical challenge. The objectives are nice and mixed up all the time to keep everything fresh. It's basically an alright game that excels at cooperative play while also giving a little bit of multiplayer on the side. 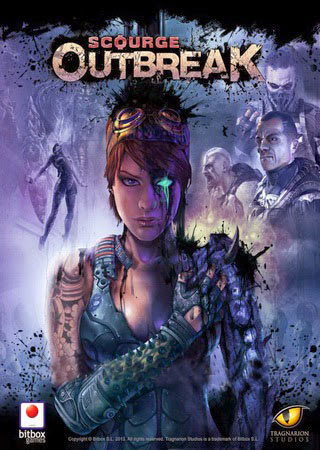