Loadout is a free to play third person shooter that combines a mixture of zany hopping around and intensely gore filled graphics that are presented in a cartoon style. This is a good sum up entirely of what you are to expect at a first glance. Though if you attempt to dig a little deeper you will see a very complex customization system that will allow you to tweak every little thing you want about your weaponry and skill sets. Being free to play there are items that can be purchased to give you an edge of a more flashy wardrobe, but I felt the ones who actually put in time dominated the field. As you level you will gain some points on the XP scale and basically be able to throw that into your weapon tree to add unlocks for you to aim towards, these can be very deadly in the overall scheme of combat. On top of this levelling there is also an in-game level system that gives you bonuses towards extra damage, shield or health and this will impact each match you play so choose accordingly. So after all these bonuses and outside factors, there is also the amazing ability to change ever little about your perfect little gun. You are also free to name these and I take great pride in my Wench Cutter and my Black Wampa which are fairly tame names in what I have seen so far from litter of weapons that get dropped through combat. There are four differing categories for these weapons to be from Rifle to Rockets, Beam or Pulse they each have a strategy that gives them their own respect on this crazy field of play though the rockets definitely seem to be the favorite as they feel quite over-powered. Now to move on from all this customizing, though I won't mention too much on clothing or taunts that is in line with Team Fortress 2 for sure. There are a number of gametypes for you to compete on from a hammer capture that flag that is quite brutal to crystal collection to straight up deathmatch of others. Each provide another new take on the combat, though I felt the real lagging had to have been the maps which feel very uninspired in terms of design and pathing. This really affects how the gametypes perform and how players are funnelled which could have had some better care taken into it. 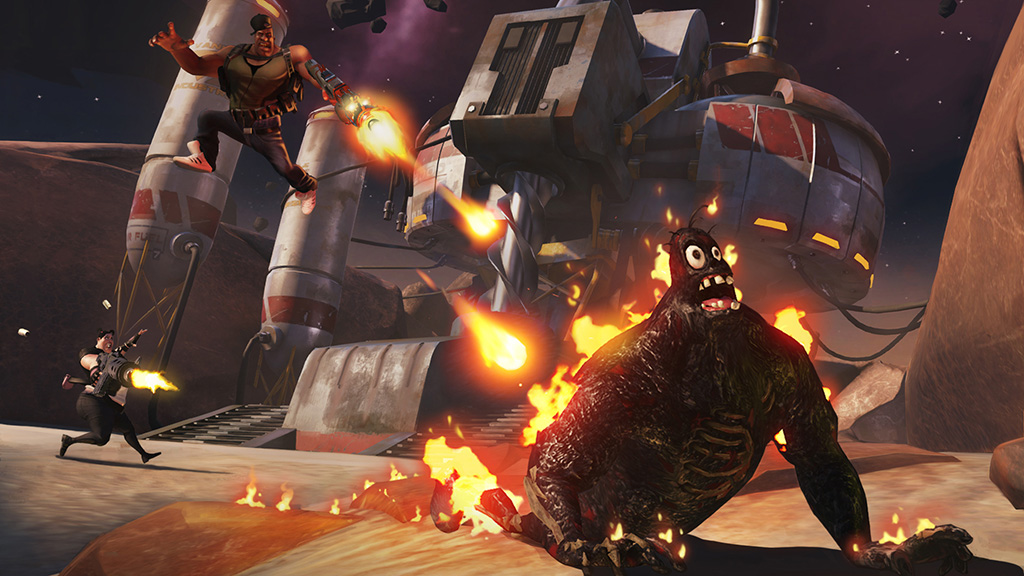 The world is of magical cartoon violence, legs and arms will be dismembered as blood sprays around. Your poor character pay even be ripped in half and rush around frantically as they bleed out. It is quite graphic and really awesome to take this game to a high level of maturity. Everything else plays fairly smooth and it's nice to look at though maps to lack some sort of special feeling. Each of the maps just seems to be some sort of junkyard or a really confined box area that we have seen all too many times before and they really don't try to do anything different. 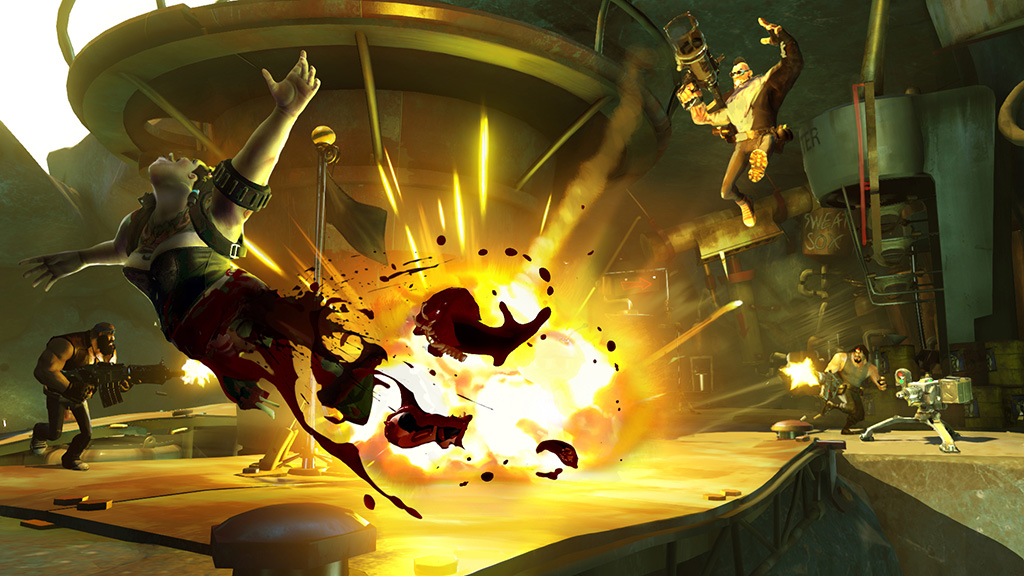 For a free game I can't see a reason not to really at least checkout Loadout. It will provide at least a few hours of multiplayer with some great humor and mockery towards the rest of the genre. It plays smooth and has its own creative feel in a crowded space with insane customization. It will really depend on how long the popularity lasts for this game to be successful or not. So, go grab a hammer flag and smash someone in half.
Loadout Gameplay 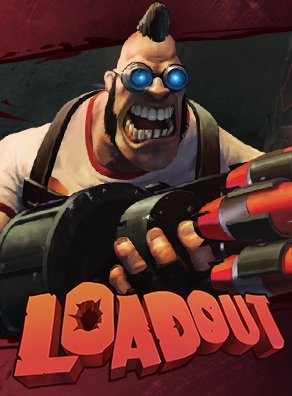