To say this is a Minecraft clone would be crazy, though at a base it does bring a sense of construction by ravaging the worlds resources. Coming from a humble start on the Xbox Live Indie Games section Castle Miner Z has been directly ported over to Steam so that the PC community may experience its unique bringings. Also when I say it was directly ported I mean it is an exact port over, there are some minor changes though it has mostly remained the same. I suppose I'll start off by going over the basics that it does present multiple crafting options with many minerals ranging from surface elements of wood or dirt, then going downwards to collect stone or even eventually bloodstone. This of course is only some of the options available, from there you are able to simply craft new items from your inventory to help with further exploration and collection. The map of which you collect everything is always the same in terms of overall look with changing biomes as you move outwards across the environment. I would have to say the absolute weirdest things are the roaming skeletons and zombie creatures, along with the odd dragon that flies overhead. These are your challenging monsters that will ravage bases and cause serious damage to your soldier miner individual. You are provided with a nice range of weapons like a gun to shoot them down and this can later be replaced by a larger gun as you collect more resources to craft more. Even further these weapons can become pimped out with differing layers of ore mixed in to make them much more badass. As you can tell there are many things for you to build though I find the main core of the game seemed to be working together and slaughtering the various creatures in order to survive as they do really knock damage. There are a few modes of which to enjoy this ranging from your classic survival to dragon hunter and finally a mode where the goal is to trek as far as possible before getting taken out. 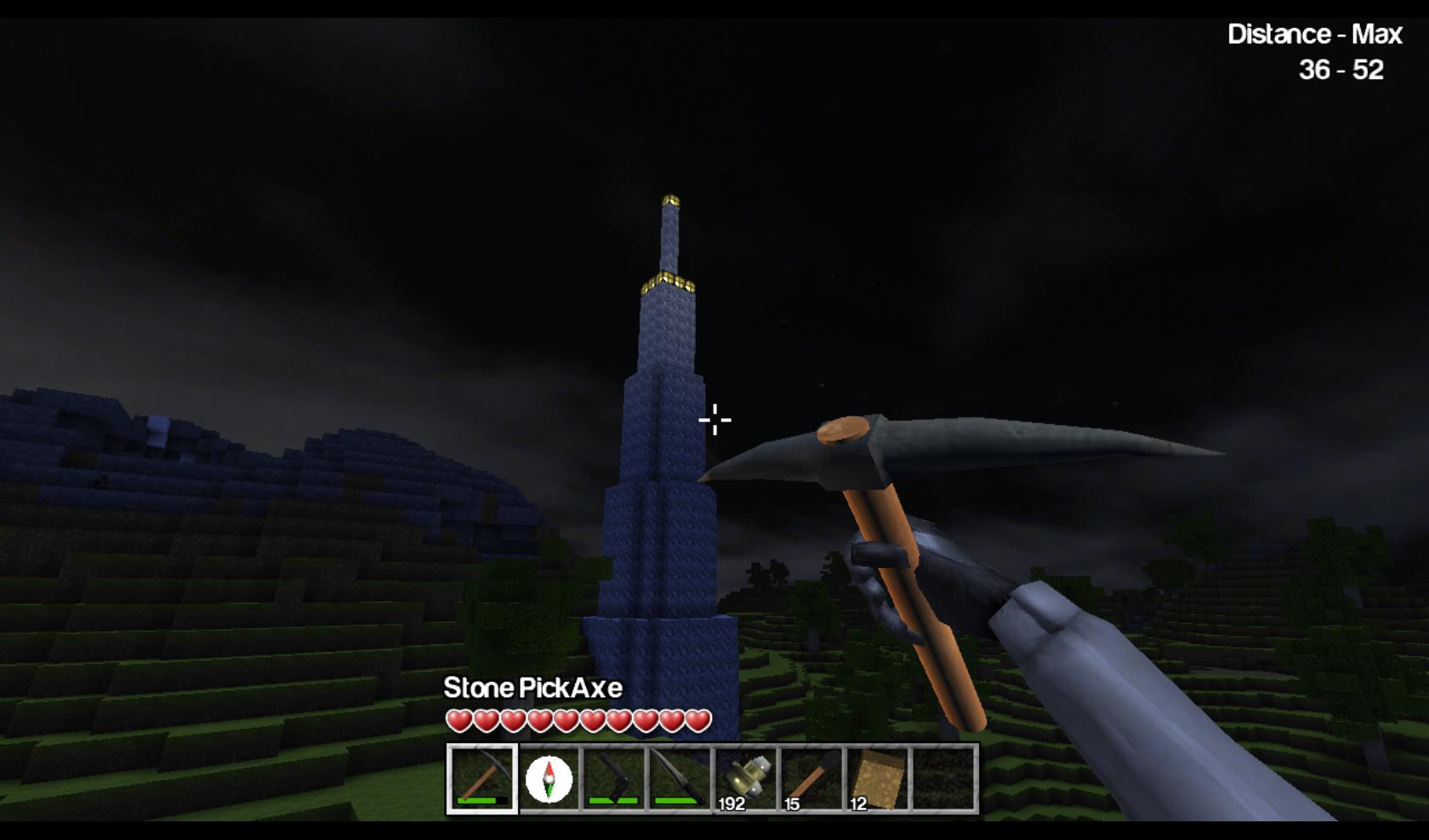 The multiplayer is definitely a lot of fun, grabbing a few randoms or friends on the servers to mine out vast caves or kill many the various creatures. It seems to work out fairly well without issues as you choose a server that fits your liking or if you want you can also play in offline mode. Note that achievements seem to only be unlocked on Steam via the offline mode. The gameplay itself at times be really weirdly stretched though that is just the style and it honestly doesn't look bad at all for an Indie Game. It's neat got a neat mining system mixed in with a distinct combative focus. 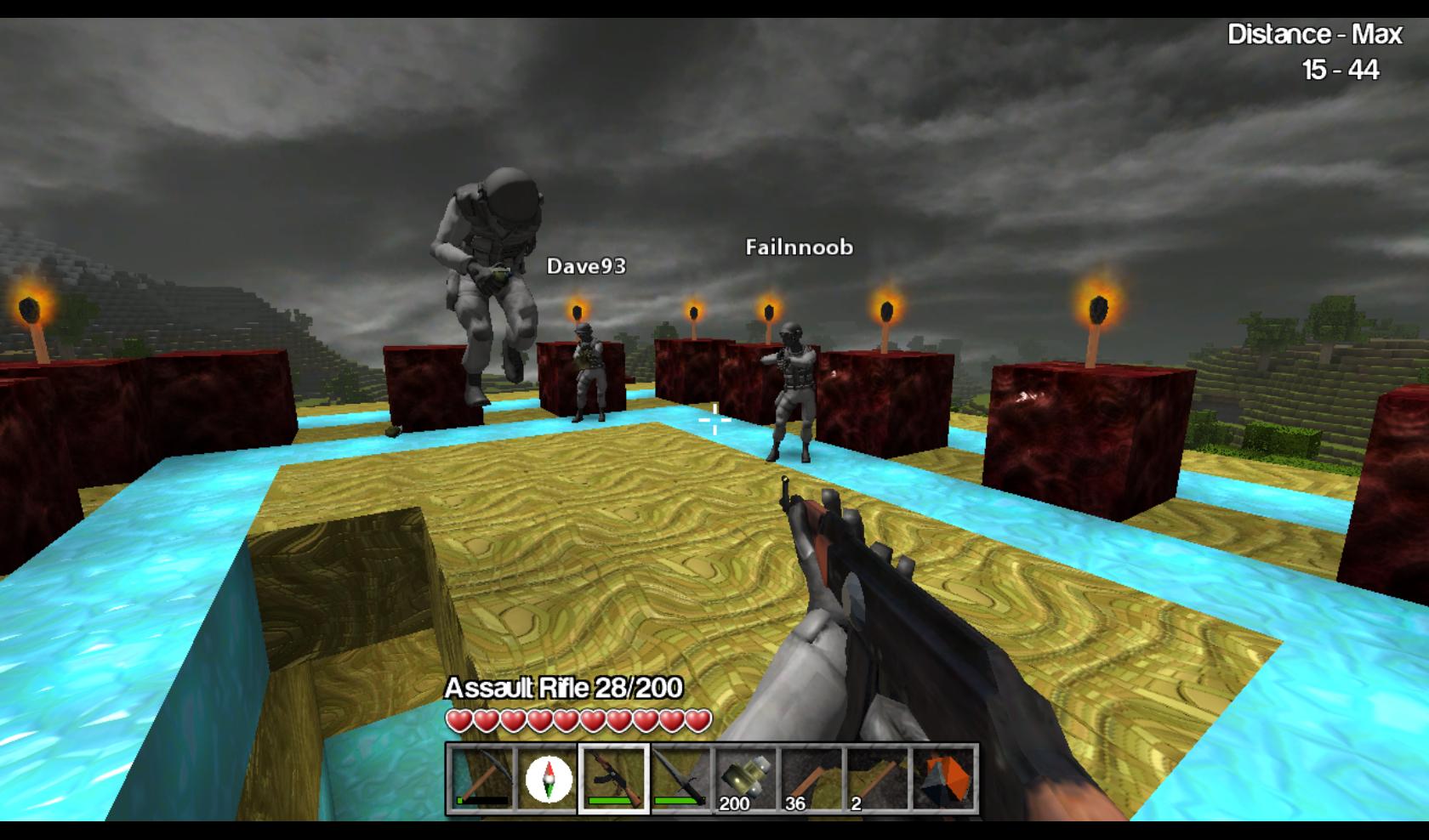 Castle Miner Z seems like it would be a weird title and it definitely is. Doesn't mean that you shouldn't give it a try as it is something unique in the space and has roots that are dug into a Minecraft style. It is also a lot more fun with a group of people as you try to make it in this harsh world filled of void death. I had a fairly weird time and I'll be stopping by in the game from time to time just to go do some random mini adventure and such.
Castle Miner Z Gameplay 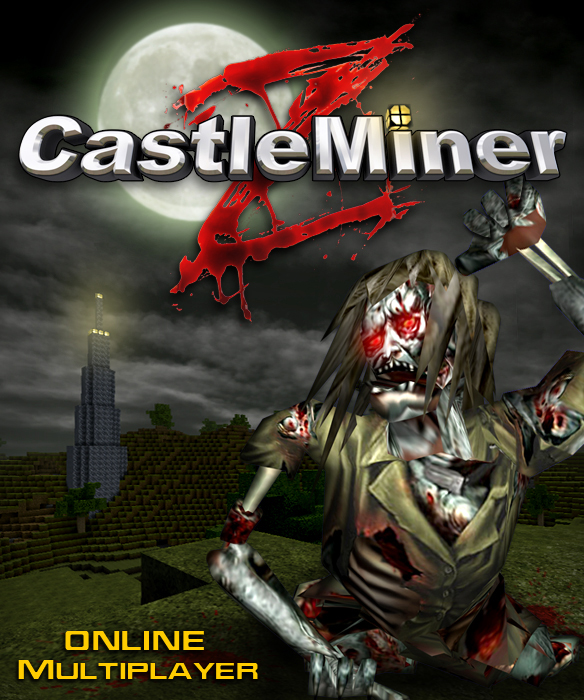