This game is more of an experience as opposed to something that's engaging for players. It's focused on providing a sensual response through auditory and visual prompts. I found the entire thing to be rather soothing, yet incredibly brief and simple. It's basically a fast walking through type of experience with small and quick puzzles occasionally appearing. There's nothing difficult or confusing as you're guided along the paths so it's best to just completely relax and enjoy what's being shown. I personally didn't play it in VR, but I can imagine it's probably a lovely time. There's some diving involved though this was minimal as it's mostly focused on walking to a couple areas while collecting crystals. The crystals power some life and it plays into the very light narrative that's present.

The idea was interesting, probably done many times in the past though it did have potential to be more developed. It was only lightly touched upon and I felt it was tied up rather easily. Probably the best part of Water Planet when looking back at the auditory aspects is the music. It's excellent, really fits the world and when it plays the whole experience is greatly improved. I did find it was a tad quiet however during some points and it would have been nice to see the music present throughout. The game could have also used save points or an option to save though it is short so that may not be an issue. Some different voice acting would have also been great as the robotic style, while at times matching the audio elements was just not doing it for me. 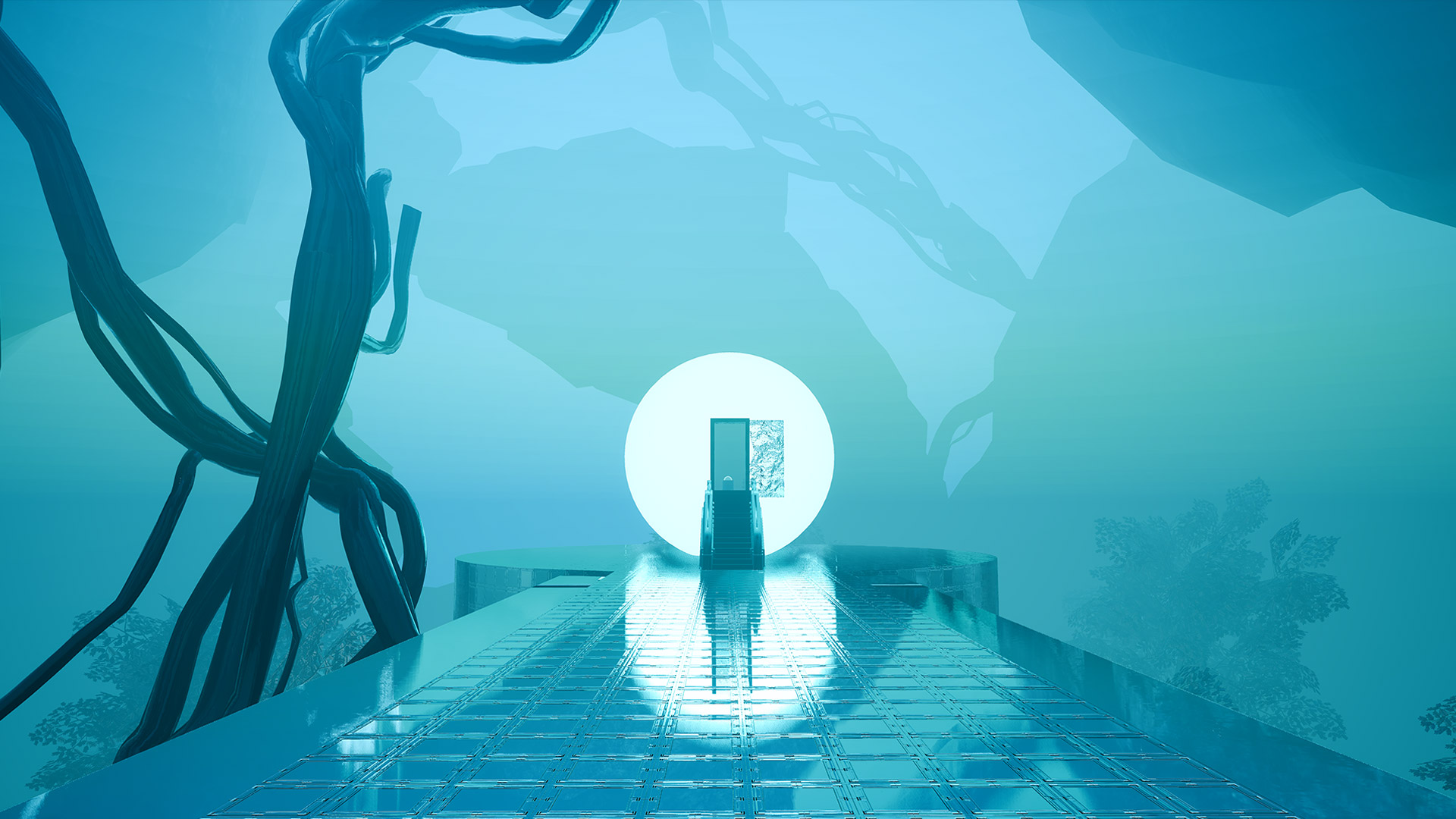 Water Planet was alright, it's not a typical type of game and therefore definitely not for everyone. I found it to be different and I liked some of the ideas it presented. This was however super short and felt entirely basic in design which was disappointing. There's some more to it if you take the time to look around, but it's not directly supported by the lovely musical track from VIRGO. I definitely liked the style, Water Planet looked great and was a different thing to play. There just wasn't much to it and the ideas felt like more of a concept as opposed to being a full release.