Taking place in a most evil and sinister of places that resembles something right out of a Tim Burton feel. This dark world puts you into the shoes of this young girl named Cordy as she moves around the orphanage of Edgewood which all her teachers mysteriously vanished and everything has descended to chaos. It is basically just up to her to figure out what happened and to take care of the mass amounts of creatures and weird crazy monsters that have appeared. This is achieved by rolling, shooting then and basically rolling away as you try to survive in these deadly random generating dungeons. The world is dark and tries its best to punish you through various means of trap rooms, crazy monster spawns or the occasional boss fight. Now it really isn't that bad depending on your luck at the moment and what sort of issue you are faced with. Bosses themselves are rough to has through, though not too hard for someone to learn their basic tricks in order to beat each of these beasts. Hope is not all lost in this grim world as you are able to unlock certain abilities to assist you in new playthroughs and a levelling system that is reset with each death. I found Our Darker Purpose to build on that of The Binding of Issac in a sense of death and just builds it to an even crazier environment. You never really win I find, it just gets a little easier everytime until you have the mentality to pull through this harsh world. I'll also say to tip the admin as she will definitely give you some bonus when it comes to levelling through each life. 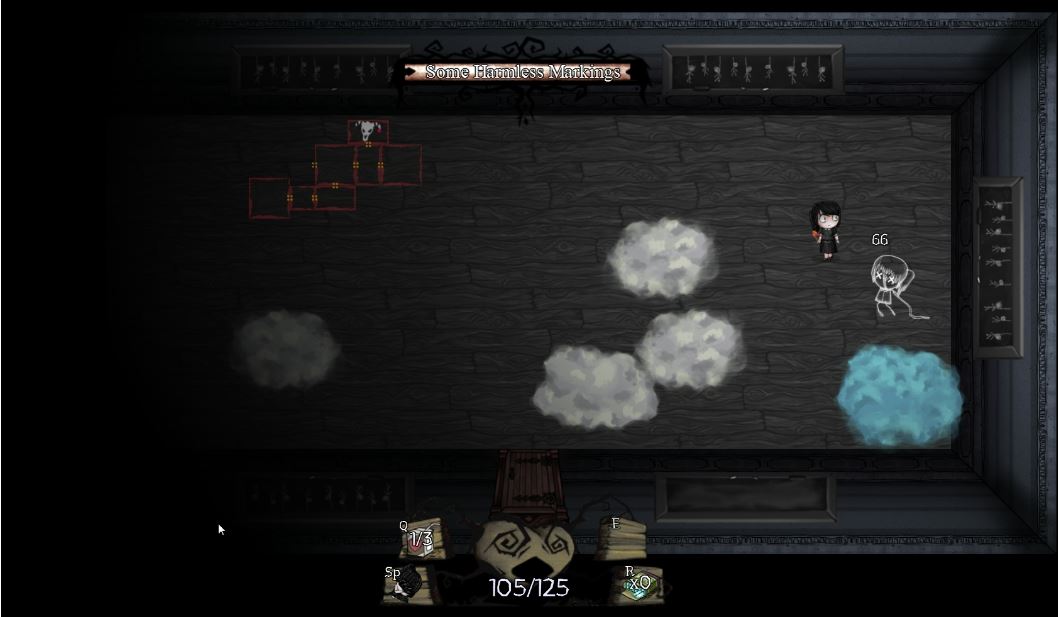 The world is bleak, dark and gothic with some crazed creatures roaming around. The concept or random generation is genius for this game and only makes it feel as though the replay value will just never end. Everything looks great and the movements in the game are near perfect as you try to survive. 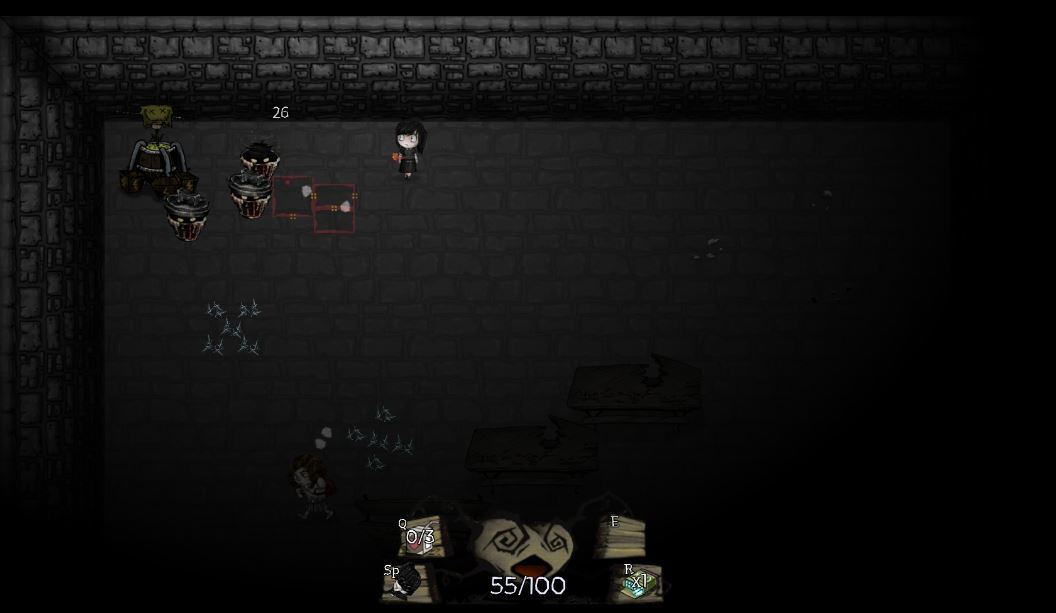 Our Darker Purpose is fantastic, it's a creepy world that makes you keep coming back for more punishment. You can play whenever and have a fresh time while feeling as though its a fresh start. Your extras assist you and it only gets better the more you play, along with the challenges you complete. On final note we need to get Tim Burton in here to make this a film or perhaps a short! Don't miss out on this bleakly awesome and creative title!
Our Darker Purpose Gameplay 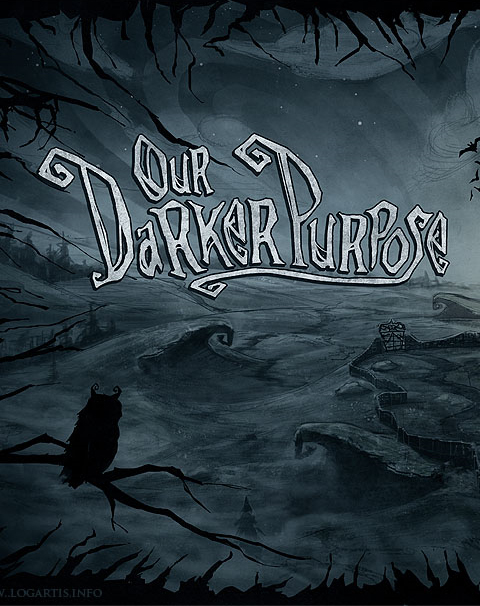