In a sea of the shooters, Lawbreakers is yet another that breaks the mold with the integration of gravity into combat. It's not only this small detail that makes the game stand out from others, it's the well designed selection of characters and unique gametypes that help make Lawbreakers something new. The characters each play a role within matches while offering unique abilities and weapons. The gametypes are unique in that it just doesn't try to be another straight up deathmatch game with everything being objective based. I personally prefer objectives as it isn't just pointless running around and shooting or camping, with players actually working together.

The modes include Blitzball, where you try to capture Morty (same voice actor) and score him at the enemy base. Uplink is where you fight for control of an objective and then take it back to base. Turf War has you aim to lock down spots on the map in order to score and Overcharge is a frantic mode to charge a battery. I actually really enjoy Overcharge as it can get rather intense since the battery could be stolen at any point. There's certainly a great selection of modes to play and it all comes across as well balanced.

Lawbreakers looks fantastic, the world is full of smaller details and the maps have a great flow to them. There's a good selection of ground based areas that are typically bridged with spots that break gravity. These areas weren't hard to move through and offered some dynamic aerial paths. I rarely ever had issues moving through the low gravity and for the most part it aided my combat. The guns feel smooth in the game and it's all about finding the right character class that works best for your play style. The selection is great currently offering a unit for really everything type of player.

Levels also feel classic in the sense of picking up health from the ground or running to health stations for a quick charge. Cosmetic wise the game does contain loot crates as is the fashion these days and that's how you customize your character. You can change certain colors, weapon skins and make other tweaks for a personalized experience. These are dropped basically every match so it's not really a trouble to collect more items. 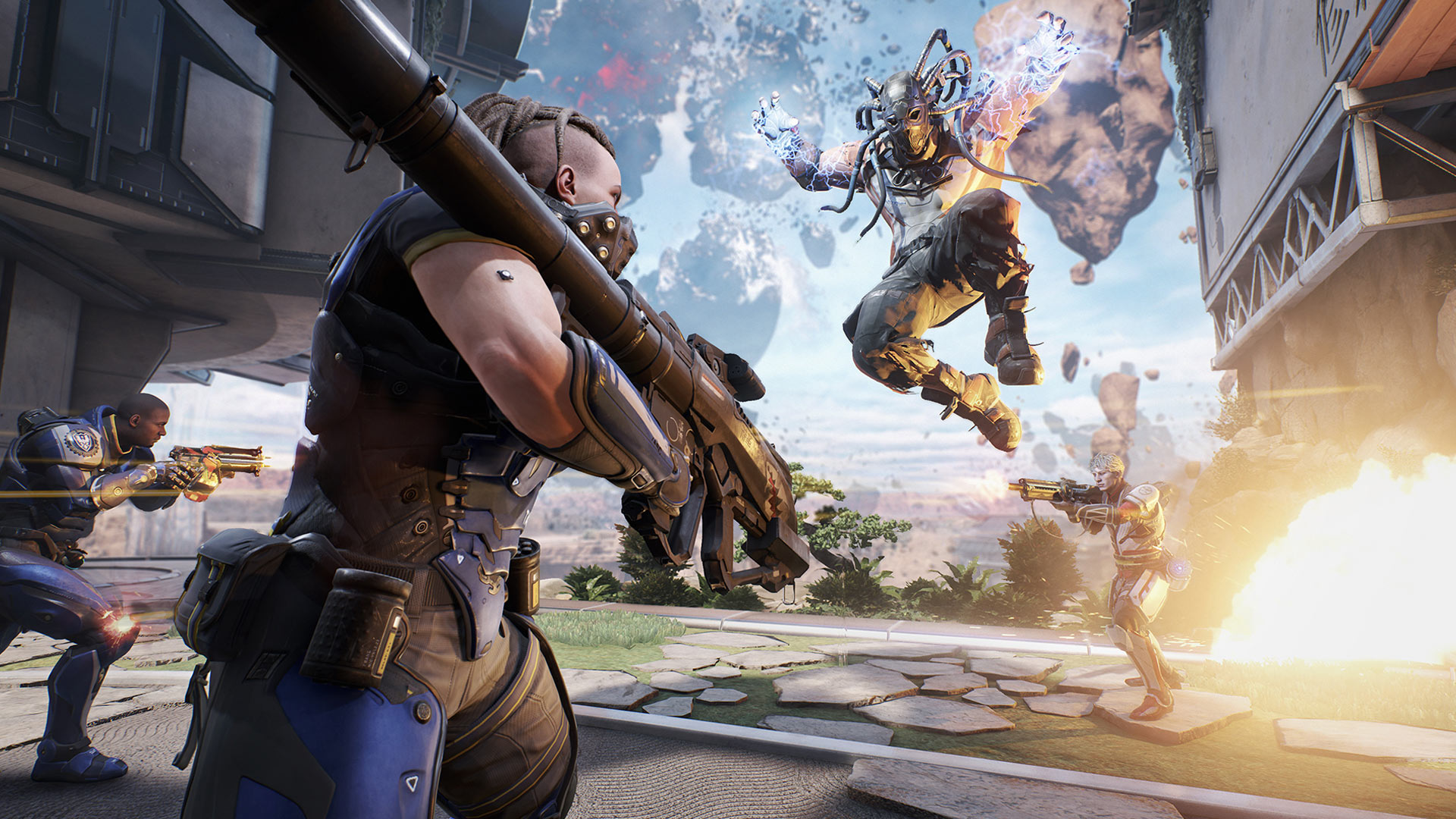 In a market that's constantly being cluttered with shooters Lawbreakers is a refreshing release within the space. It features a wide range of unique combatants across distinct objective modes that make the game stand out. The focus on actual teamwork is impressive here as few games step away from the lame Deathmatch we always see. The selection of modes is great, there's a decent amount of maps and they all flow well with distinct backdrops. I really enjoyed playing Lawbreakers finding it to be a smooth and really distinct shooter. It's also fun which is important when there are so many similar games in the genre and I could just sit in a lobby blasting enemies away without wanting to leave. It's fast paced, it gets the gametypes right and tries to be something new instead of just releasing another generic FPS to the market.