"Light in the Sky"

Lantern is a calm and peaceful game where you take the role of a lantern soaring through in the sky. While moving freely around you attempt to return color and vibrancy to the world. This is done by flying over sections of the land with the areas illuminating as you pass by. There are also the options to do a burst of energy that can fill a large land or get you travelling very quickly. The goal is to illuminate the lanterns of the many cities you move through and while that wasn't quite clear I did eventually get the point of it. Once an area is brought to life in a sort of way you'll get a brief gorgeous cutscene of the celebration and you can move forward. The story is told through small cutscenes are strung together across seasons that you venture through. The landscape starts off fresh and green eventually transforming into a completely different environment as you progress in the seasonal acts. While it didn't particularly take me long to traverse the levels, I would say the time spent is variable on if you get the just of what you're doing and how explorative you want to be when flying around.

The game actually does look lovely having a soft feel to its geometric designed levels with small touches of particle effects and creatures. It did feel somewhat basic in what you do, but there was some nice depth with the details of each section. This created a dense feeling at times with the world being full and I can imagine the VR would be particularly magical. You take a camera angle a bit back from the lantern and free fly within the worlds eventually only to be blocked by grids if you head too far out. 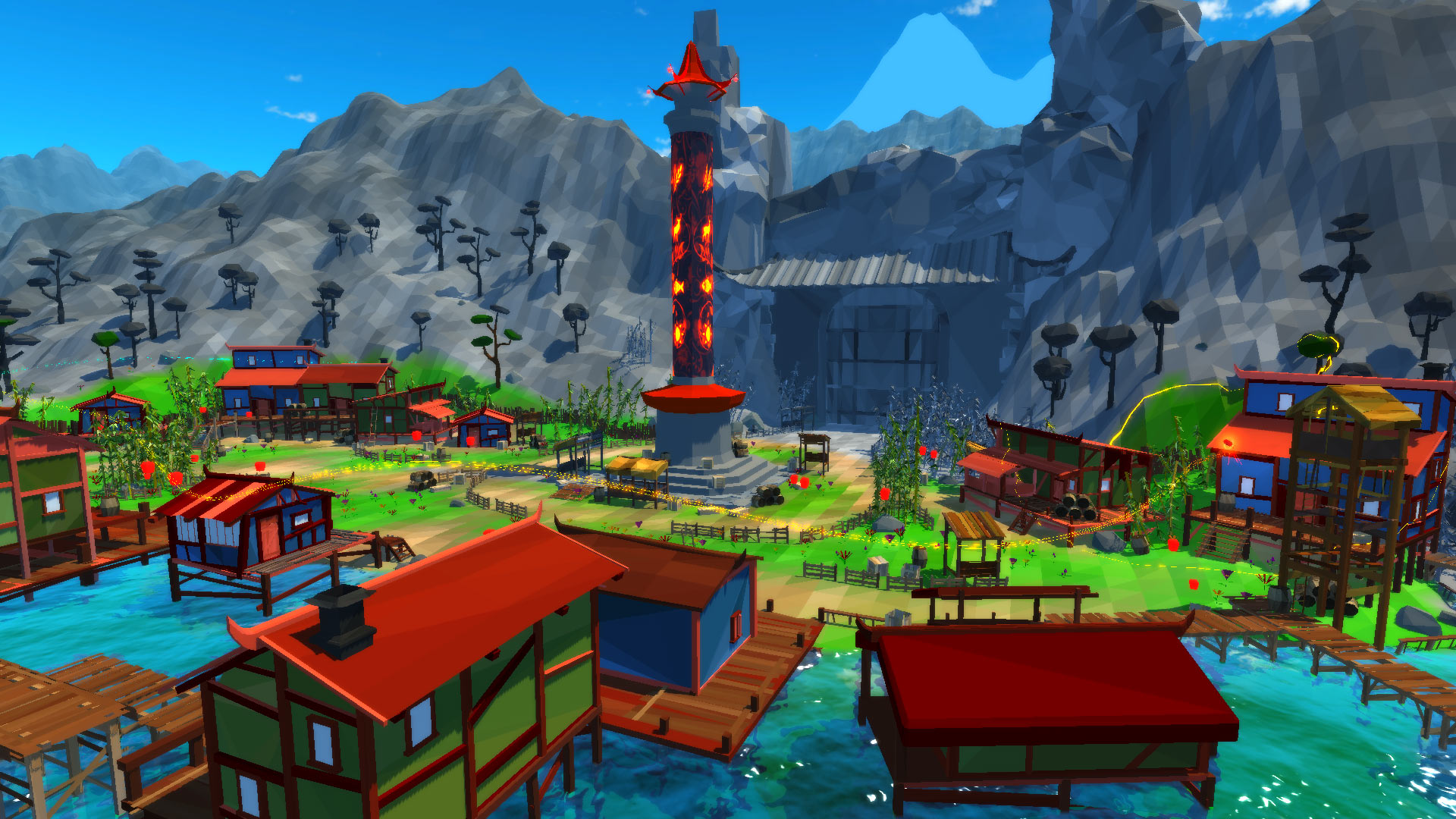 Lantern was a neat experience that was very relaxed with some nice music that complemented the game well. I did however find some elements boring when going through it and spent far too long on some levels trying to find a lantern spot to ignite which I had somehow missed along the way. It was still a decent game that brought a lovely landscape to explore that felt dense with just enough life to it. I will also mention that this can be played with or without VR and the review was done with the latter, I would imagine it would be a great virtual reality experience.