Seasons After Fall is simply and truly a beautiful game featuring artwork that feels as though a picture book came alive. In the game you're controlling a fox, or rather a mystical seed that possesses the fox in order to collect the seasons. You need to bring them back to the narrating spirit in order to perform an ancient ritual. This takes you across a number of distinct and wonderful landscapes to retrieve them. It's not particularly difficult to play and carries that smooth relaxed feeling throughout the story. It does provide some minor challenges as you progress with puzzles, but nothing stood in the way of progress. For each ball of energy that represented a season you'd need to visit a guardian and these moments were always so special. You'd then need to bring that special energy back and it would then unlock for you to use. This ability really shines when you get into open exploration as you can change the seasons on the fly. That means this stunning game has multiple designs for every section not only in completing puzzles, but just in the beauty of the landscape.

Playing as the fox you move through a 2D world filled with detailed environments. Along the way you'll need to switch between the seasons by either barking or just pushing the selector once you go further along. This will in turn make it possible to move forward or solve some aspects in the world. These come in the way of puzzles with the shifting of wind currents or breaking bark by using creatures as some examples. Nothing was too difficult as it really seems to be a game that's about the story and a relaxing time. I did however have some issues with jumping at times where it didn't quite activate or wasn't touchy enough. The game is also fully narrated if you'd like with lovely audio and subtitles to describe your journey. The world is truly stunning feeling as though it's a picture book coming alive in the highest of detail. 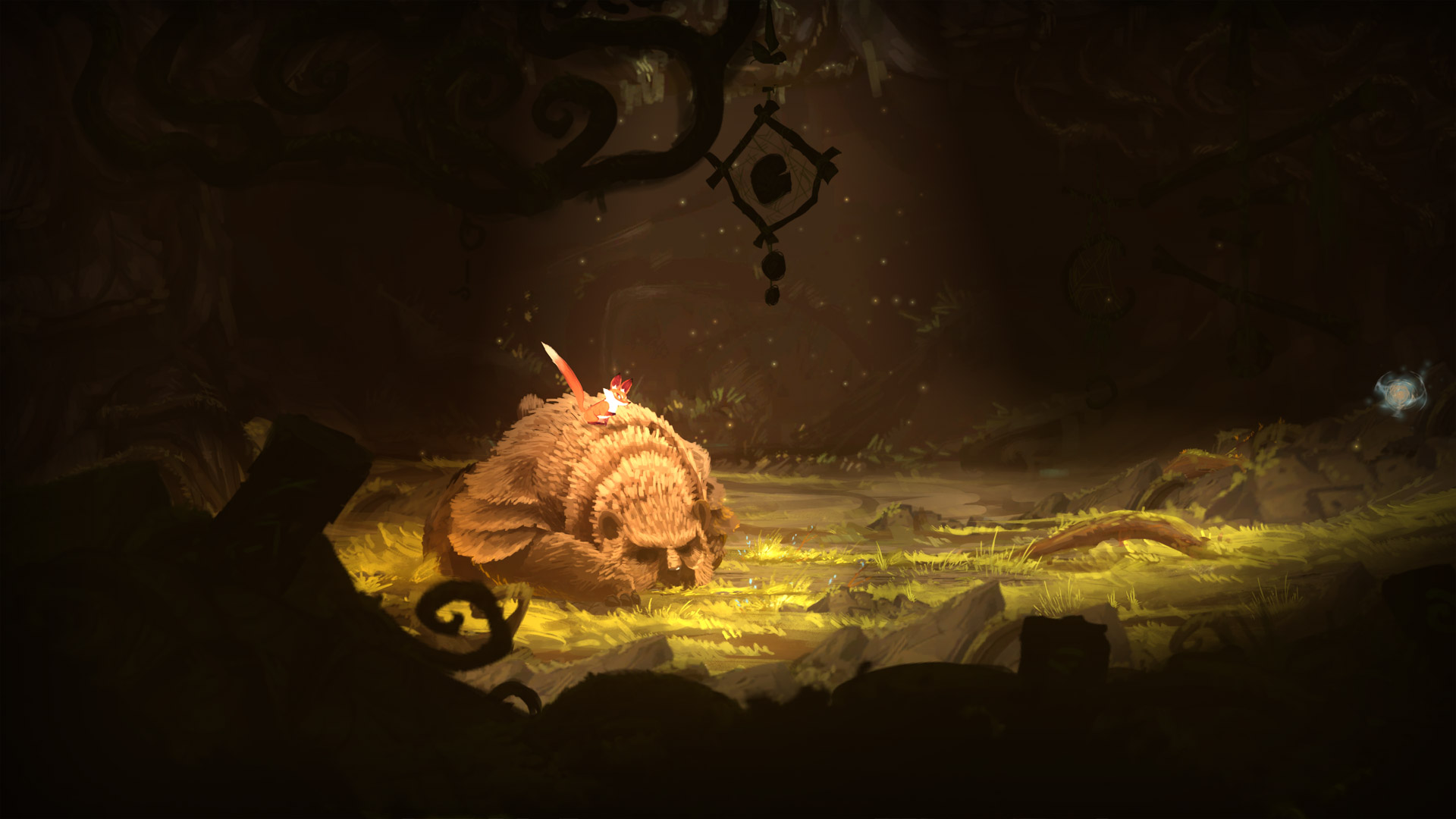 Seasons After Fall is an absolutely beautiful game with artwork that's just purely magical. It's also a very peaceful time with a completely unique world that can constantly be shifted through the seasons. The story also provides a good amount of length to it with secrets for those that want to take the time to look around. Puzzles are mostly simple and you shouldn't have any issues with them impeding your journey across the land. Seasons After Fall is worth your time being a relaxing adventure with a world that feels so alive when you move through it.