Oh...Sir! The Hollywood Roast is the next entry in this insult simulation series where you chain phrases together against a collection of characters. This time around the cast hits the stars taking characters out of context and matching a special set of phrases for each of them. I found this to be better than the first entry, though still very stiff and awkward. It's a simple setup where you can either work through a campaign story for each character or just do free battles. The tutorial is incredibly slow, but teaches you the basics.

Each match is split into multiple rounds where you chain together words. At the end of each semi-properly formed sentence of sorts you'll get scored on it. This scoring, and the wording is really strange here. It doesn't make sense most of the time and some of the less funny statements would score the most. It's weird. I'd actually craft quite a witty comment and get less than something stupid. An extra layer of play are the bonuses for attacking certain aspects of your enemy or the comeback type extras you could add in.

It's a simple game, you chain words that have proper grammar together. From there you hope they score points and adapt based on that. Each round has a list of small phrases to place together, the 1v1 battle has each side going back and forth. It can be quite mundane as I didn't find much of it funny. I almost passed out while playing it quite honestly. The presentation is fine, it looks good. The music was alright and the caricatures were entertaining in their own ways. 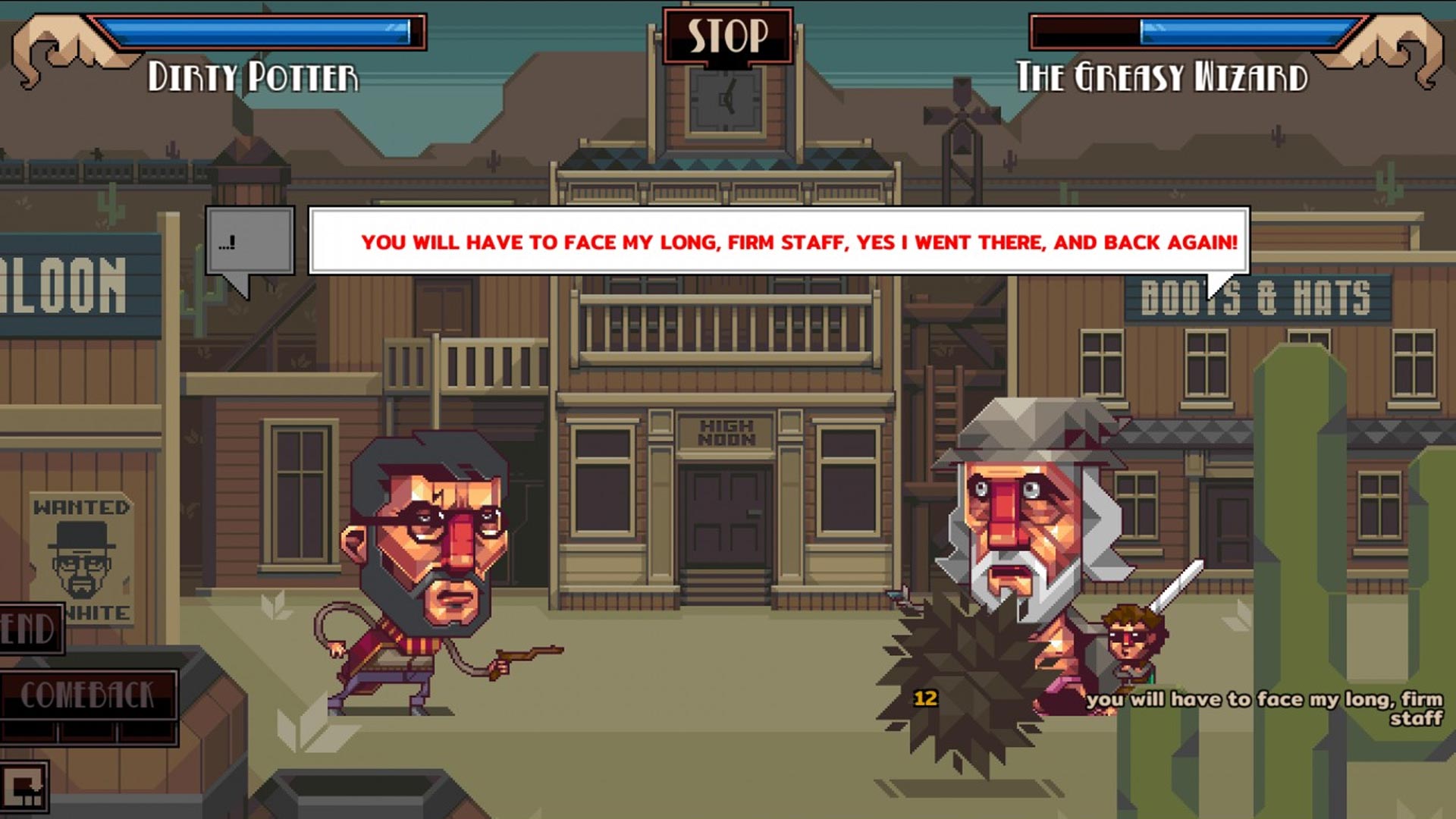 I found Oh...Sir! The Hollywood Roast to be better than the original, the references were more fun yet it's still a very awkward take on insulting. It lacks the nuances of regular language, some aspects don't make sense when you put words together and it wasn't entirely funny. This is very much the original game done in a different way which is fine, but I still would like to see further fine tuning. They've got an interesting concept here, just need to make sure the scoring really registers the roast as something one would truly find funny.