The install size for NBA 2K19 has been revealed coming in at a rather large size at launch releasing on September 9, 2018 and taking up a total of 45.47 GB on the Xbox Marketplace. The game is also Xbox One X enhanced providing a 4k resolution with HDR support among other improvements. NBA 2K19 is the latest entry in this now long running Basketball simulation that dominates the virtual courts. This is cemented through the 20th anniversary efforts to further reach new heights.

Since there really aren't any new features to be found online expect the same sort of thing again. More Basketball, probably some smaller refinements and the same modes from previous years. There will definitely be virtual currency to be used to enhance things and progress quicker. There's online multiplayer for up to ten individuals and local multiplayer for up to four players. Hit the courts, it's a premium take on the sport and something the fans will buy regardless. 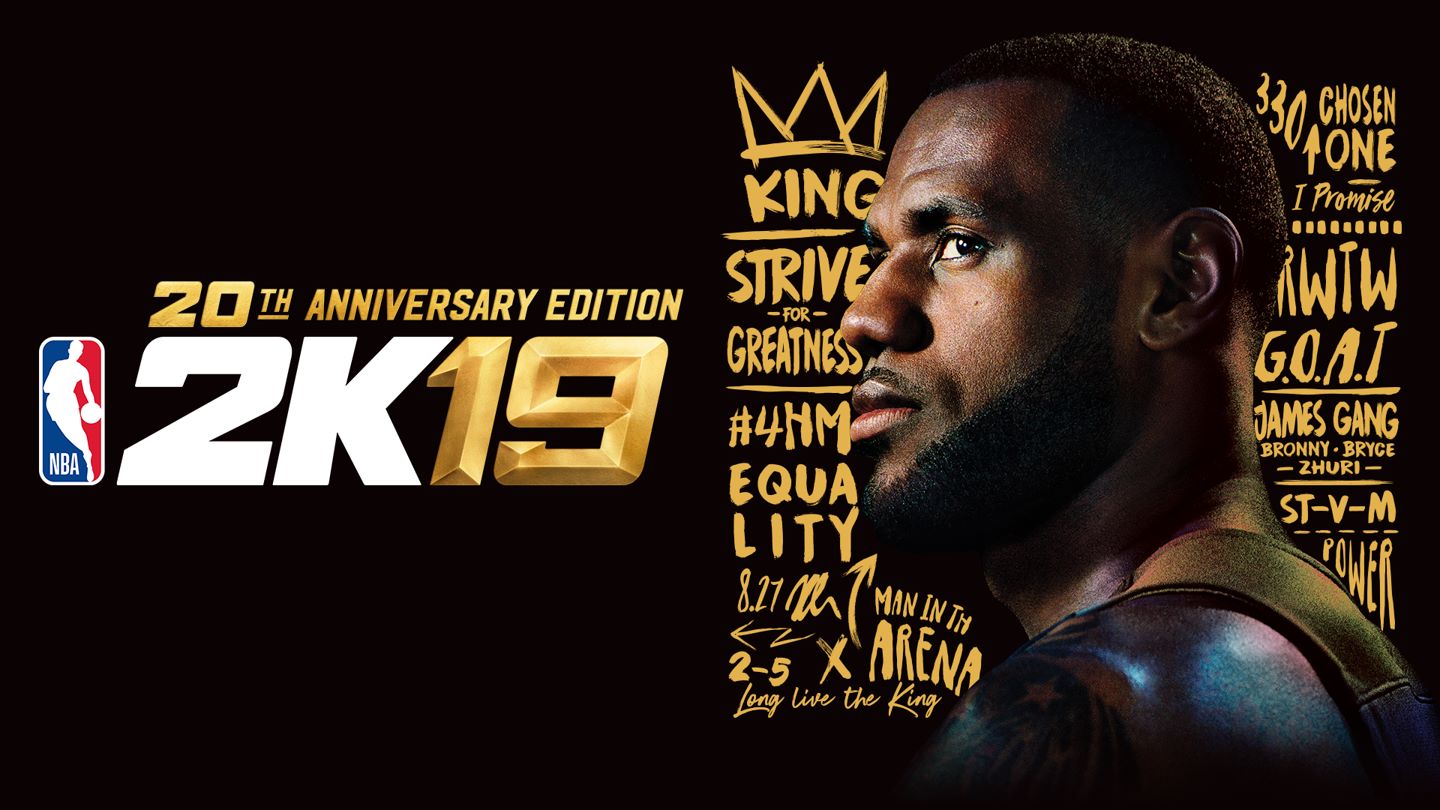