I actually have quite an acute interest when it comes to various sorts of music and do enjoy some occasional classical sounding music. I tasked myself with review of this album of sorts after being reached out to, even though I thought music wasn't something I would ever go into since it can be very subjective. I'll attempt to be as accurate as possible in opinion to how I felt about these particular pieces and how they compare to their target gaming titles. It is with this regard after a many listens of this soothing music that I could only determine that some of these song made me have that feeling of which they could fit into the background or be about that game. I felt the strongest in connection would have been the Minecraft piece followed by the one based off of Echo the Dolphin as someone in the room actually commented on it, saying it sounds like dolphins. All the music on here is actually really enjoyable and I can just sit down to listen to it, though for the connection to the games it is supposed be resonating. I just couldn't feel it that strong within all the pieces. It's a very enchanting item when listened to althogether and if you go into it with that in mind you will definitely enjoy it more. 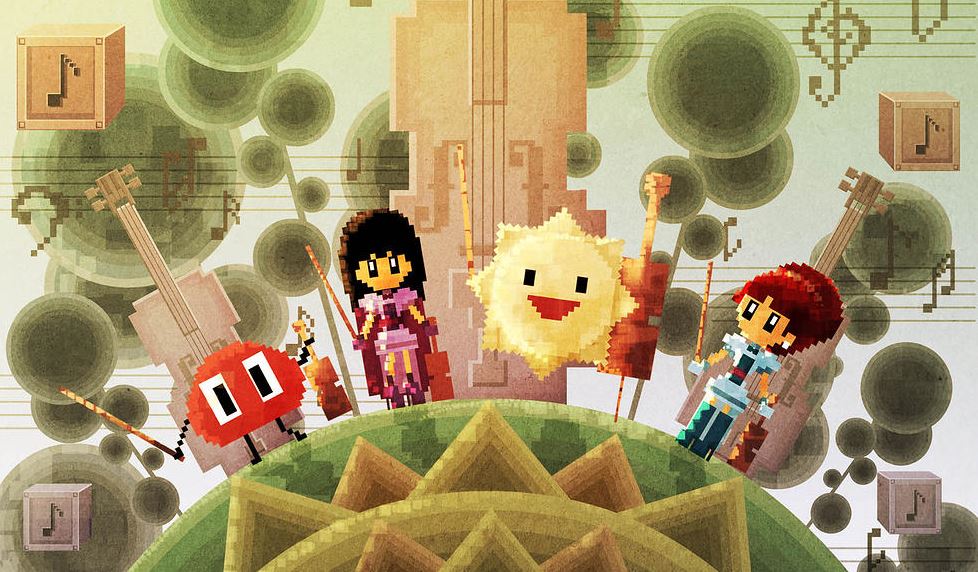 The String Arcade is a lovely trip of classical string quartet that sounds very nice. It really doesn't capture that resonating feeling of being in each game as I would have liked, but it a nice package that many will enjoy. I will note further that I did have the complete package with the extra two backers songs, still the entire piece felt well organized in straight playthrough.
Since it's a for a great cause (The Kids!) you can Pre-Order or Purchase it here! 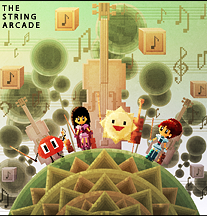