This was a very refreshing expansion to the story that presented a different character perspective and an entirely new way to play the game. With this Desolation of Mordor we're headed to a sandy location where worms jump from the ground and Orcs have a fortress. They really do have a far stretch being able to setup these large castles everywhere. There's a surprise appearance as you work with someone from the past and then go about taking out the local population. There were some story missions to work through and a number of outposts to tackle before battling against the local owner of the fortress.

It's definitely nothing new there, but how we tackle it is completely different. We work through a Nemesis system buying mercenaries while also doing some minor leveling. Instead of hopping frantically through the air, we're now a regular mortal. That core system has been swapped out for what I'd call the Just Cause starter pack. An awesome glider and a grapple hook, makes for a badass aerial attack combination. This felt truly fresh and it was ever so fun for moving around. 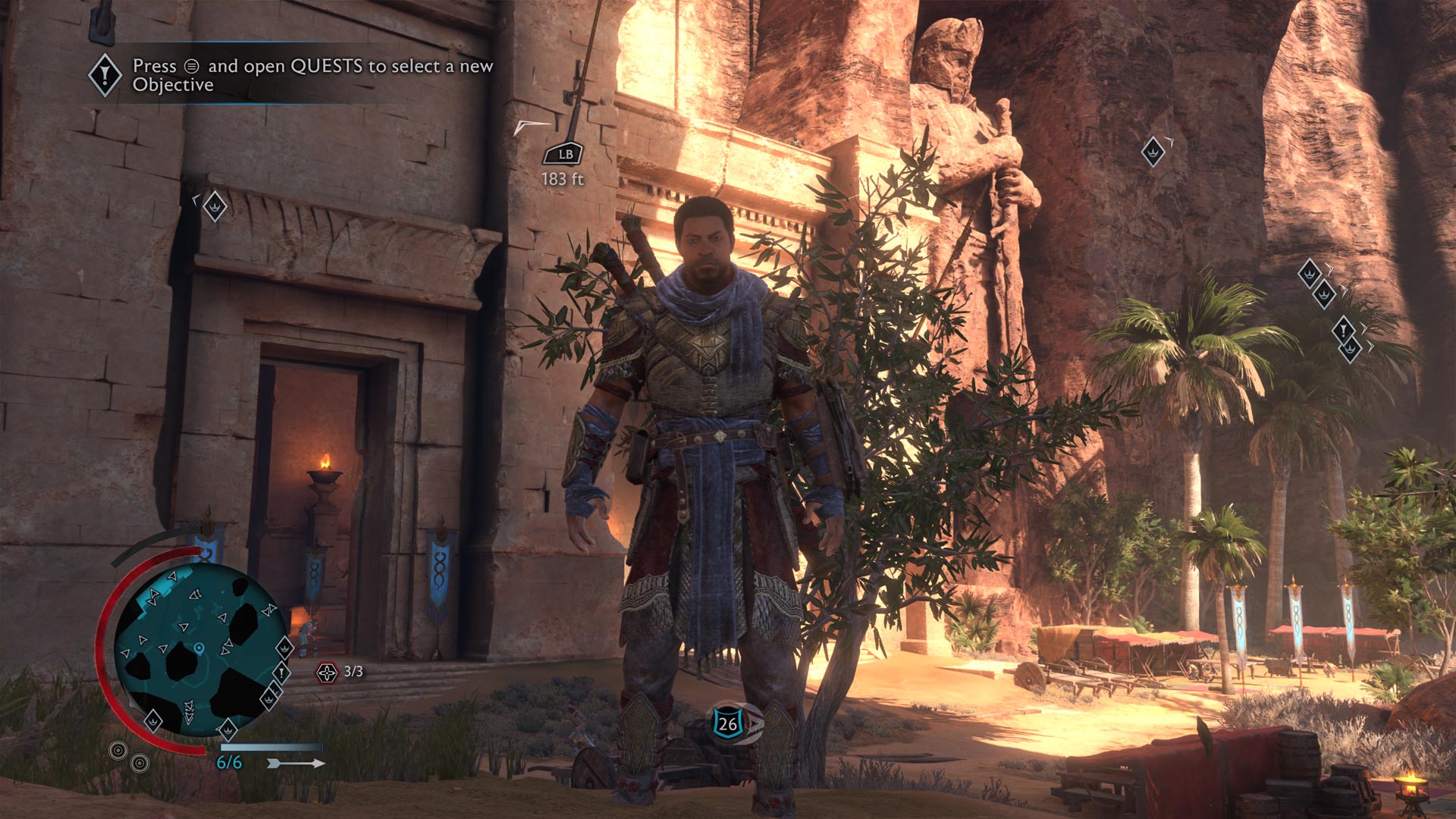 This latest expansion delivers a decent, yet slightly smaller story to expand upon the narrative of the core game. It's a fun side adventure with interesting characters. I mostly had an issue with it being the same formula we've played many times, aside from the movement system that had a glorious swap out here. It was a lot of fun to zip through the air with the grapple and then soar around with the glider kite.

There's a decent amount of extra gameplay here and I felt it was well put together. I did however face some glitches such as my troops not breaking down the second wall at the end and a time when I grapple hooked outside the ending fortress battle. That was annoying for sure, I had slight issues with the former part the second time through as well though it did eventually work. Desolation of Mordor is a good expansion to Shadow of War, I really liked the connection the key characters had.