Here is an interview on TUG which is a Voxel game that is currently available in Early Access on Steam and is in Alpha phase.

For those unaware of TUG, could you give us a quick insight into the game?

It's a voxel survival sandbox, which I think is pretty well understood given the recent trend of them. Our focus has a lot more to do on the moddability of the game and the connection to the community and content creators. Its less about what we are doing with this game, its more about what the community is doing with it, and giving them the power to create and share. It was the thing that kept us into Minecraft, what the community did with it, and we want to continue this project with a focus on supporting that.

Certainly, our own versions of creative and survival will expand, but those things are just a foundation and demonstration of what our tools can do. We are working with some big development and modding groups from Minecraft to be sure that we grow together and let them build on what we have.

I understand TUG is in Early Access at the moment on Steam and I was wondering the development path that will be taken to make sure we see a full version in the future?

There are ALWAYS uncertainties, that is unavoidable, but we are still on track to hit our Kickstarter goals on time, or at least VERY close to in. If something terrible should happen to us, the community can already do some pretty impressive things with our modding API. Already we are seeing people build, plan and coordinate to take the game in very different directions. But, so long as there is an interest and support in what we are doing, there is no reason it will not continue.

How much of a role will community feedback have in these future developments and changes within TUG?

A great deal, as it already has. But what should be considered is what parts of the community have what feedback. For modders its changes to tools and how they work. For players, its UX tweaks or spawn rates. For streamers or YouTubers it may be something different. Sometimes these changes come from dialog and open forums, others its from us watching what players are doing.

I saw in the recent newsletter that there was a recent update, could we just quickly go over the most recent big changes?

This update allows the players to progress from a stone age and into a bronze age. Players can now: collect ores and coal, as well as create a furnace and sandcast mold to create bronze tools and weapons. Also, the 1st of several new Ai’s has been included, with more to come. 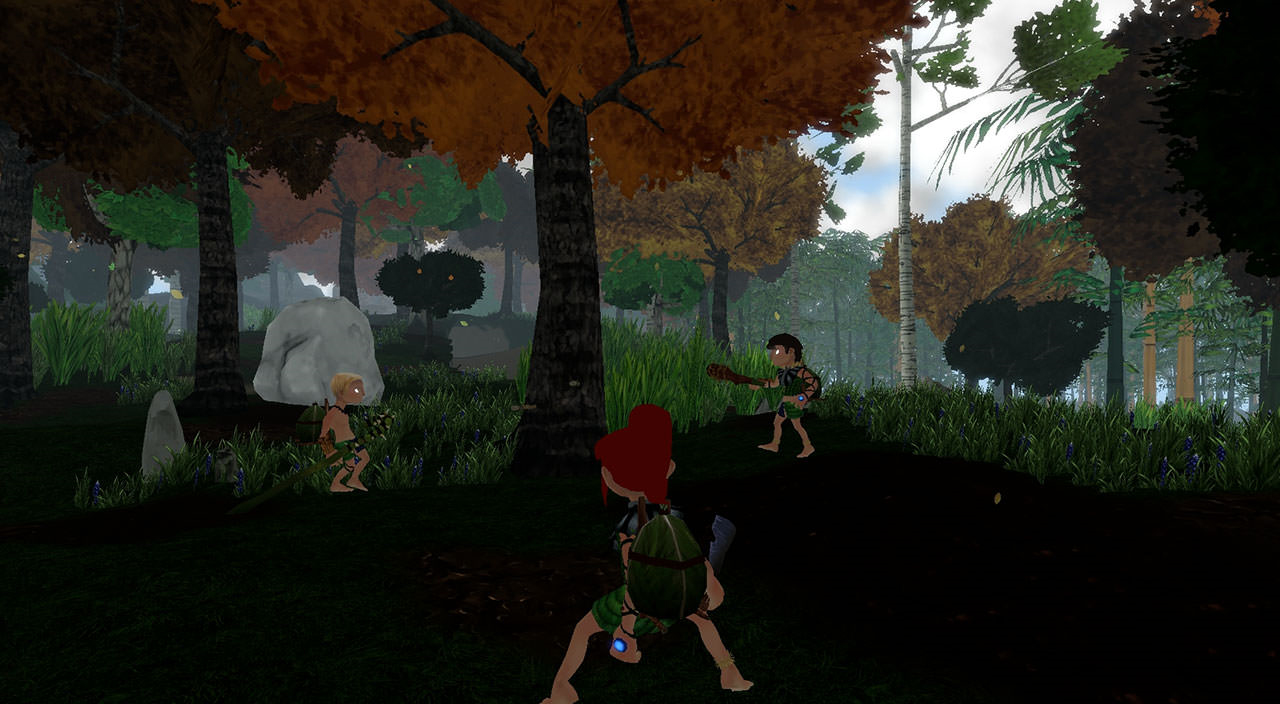 It seems like crafting and survival play a big role within TUG, how simple/complex are those in terms of the gameplay for new players?

The entire experience is very much a work in progress and we are still going through a lot of iteration. But we do want the first days in the world to be approachable and allow people to take steps into complexity of their own accord. For now, its just about building different things with readily available resources. In time, it will be about preparing for different areas or obstacles that you otherwise could not, without certain preparation. We take a lot of inspiration from games like Zelda and Terraria for this.

What sort of creatures could we experience in the world of TUG, how will they act when approached by players?

Well to say things you COULD experience, the imagination could arguable run wild. But our goal, is to offer variations of different types of creatures and behaviors that make the players look and react to them very differently. We are mindful of variations in creature behavior, how a wild cat may act while hungry, or when simply patrolling his territory. Or a large beast only responding when feeling threatened. The more time in development, the more complex those behaviors and interactions could become, and mean the difference of needing to take down that beast, or befriending him.

Could you quickly touch upon the crafting system that's present within the game at this current moment?

Admittedly, it's a bit crude and meant to act more as a first phase prototype. But the goal is to make it feel somewhat “natural” and logical, while still letting it feel like a game. Players find natural components from nature, through raw harvesting or refinement, and assembling those components to make new tools or weapons. For us, those things need to actually LOOK like the sum of their parts, and that knowledge should scale to everything else the players is trying to create.

In time, more complex systems of crafting, refinement and processing will lead into some interesting magical and technological systems that will have different methods of creation than simply dropping things on the floor to assemble them.

Creative and Survival mode are two of the three available, could we get a further description on these?

Creative mode is just a big playground for people to build and manipulate the world in whatever ways they see fit. No real objectives aside from the goals of what you are trying to create. Survival, well, is just that, a setting to survive in the wilderness and explore.

I hope I gave good coverage of questions for the game, will just make a final note if there is any additional information you would like to share? If not, thanks for taking the time to answer questions and look forward to seeing how it develops while on early access. Remind everyone to check in for future updates on the game and perhaps some impressions at some point.

Well, just thanks, to our community and everyone who has been paying attention to what we have been up to. We are excited to keep bringing new updates to the players and modders alike. 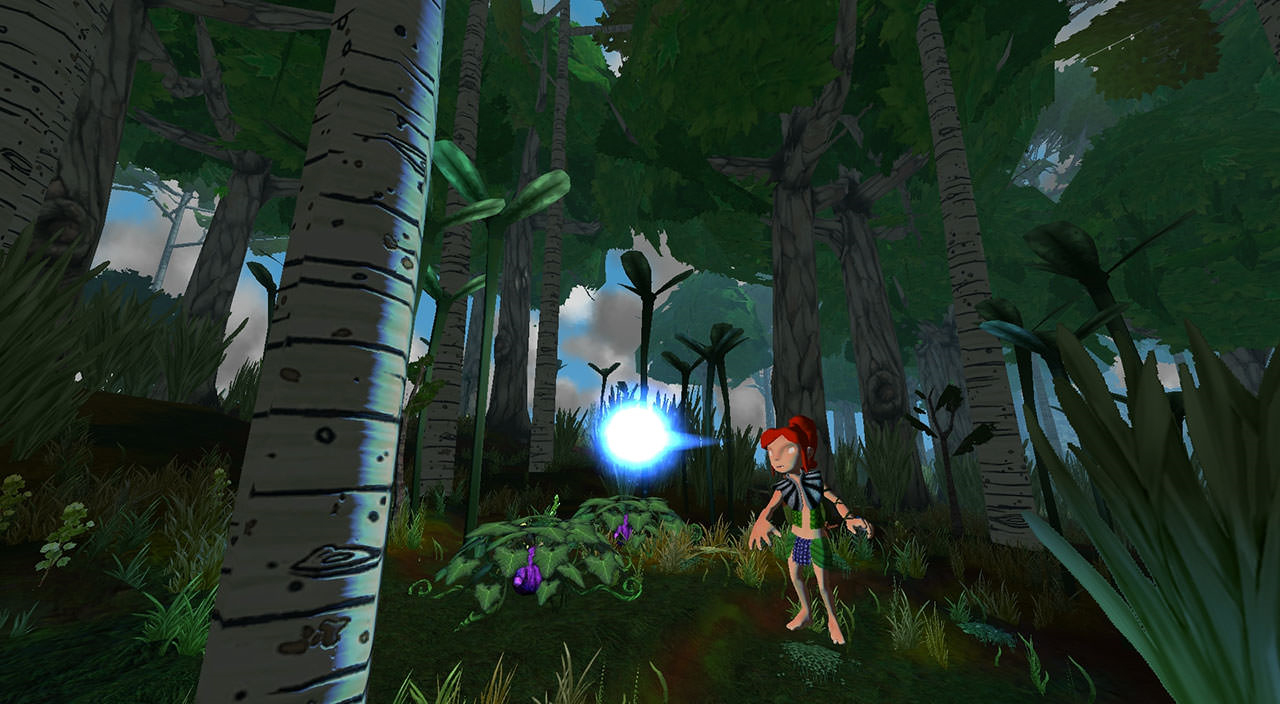