Here is an interview on Interstellar Marines which is currently available in Early Access on Steam, the link to the game's page can be found at the bottom.

To start, for those that have no idea of what Interstellar Marines could you provide a quick summary of the game?

Interstellar Marines is an ambitious sci-fi FPS set in a realistic future where mankind is expanding out of its home solar system. We're on Early Access right now, so we're still in development, and when complete Interstellar Marines will span multiplayer, singleplayer and coop missions taking the player through mankind's first contact with an alien species.

Interstellar Marines is currently on the Steam Early Access area and I was wondering what the main goals are for the game as it develops on this platform ?

We've just announced some exciting news this week - we'll be releasing our very first coop mission with our next major update. We can't wait to show this off to our community! At the moment we're multiplayer only, and are developing tech in the multiplayer to use in the singleplayer and coop campaigns.

Our goals during our period in Early Access are to complete Interstellar Marines, work with our community and make the best game we can.

A usual question I ask, where did the concept of Interstellar Marines come from?

Our Creative Director, Kim Haar Jørgensen, had the initial idea around 10 years ago. He worked with friends and colleagues to flesh out the story, and over the course of many trials and tribulations we've arrived here, on Early Access, with a large and highly dedicated community supporting us.

I see the campaign allows cooperative play of up to four players, care to elaborate on how this will work in the game is finished?

The second part is the singleplayer and coop campaign, and this is the real heart of Interstellar Marines. This is the story of mankind expanding out from his home solar system along with all the action and deceit which surrounds that. When we release the first coop mission with our next major update this will represent the first time we've delivered on our coop promise, and we're working hard to make it as awesome and fun as we can. 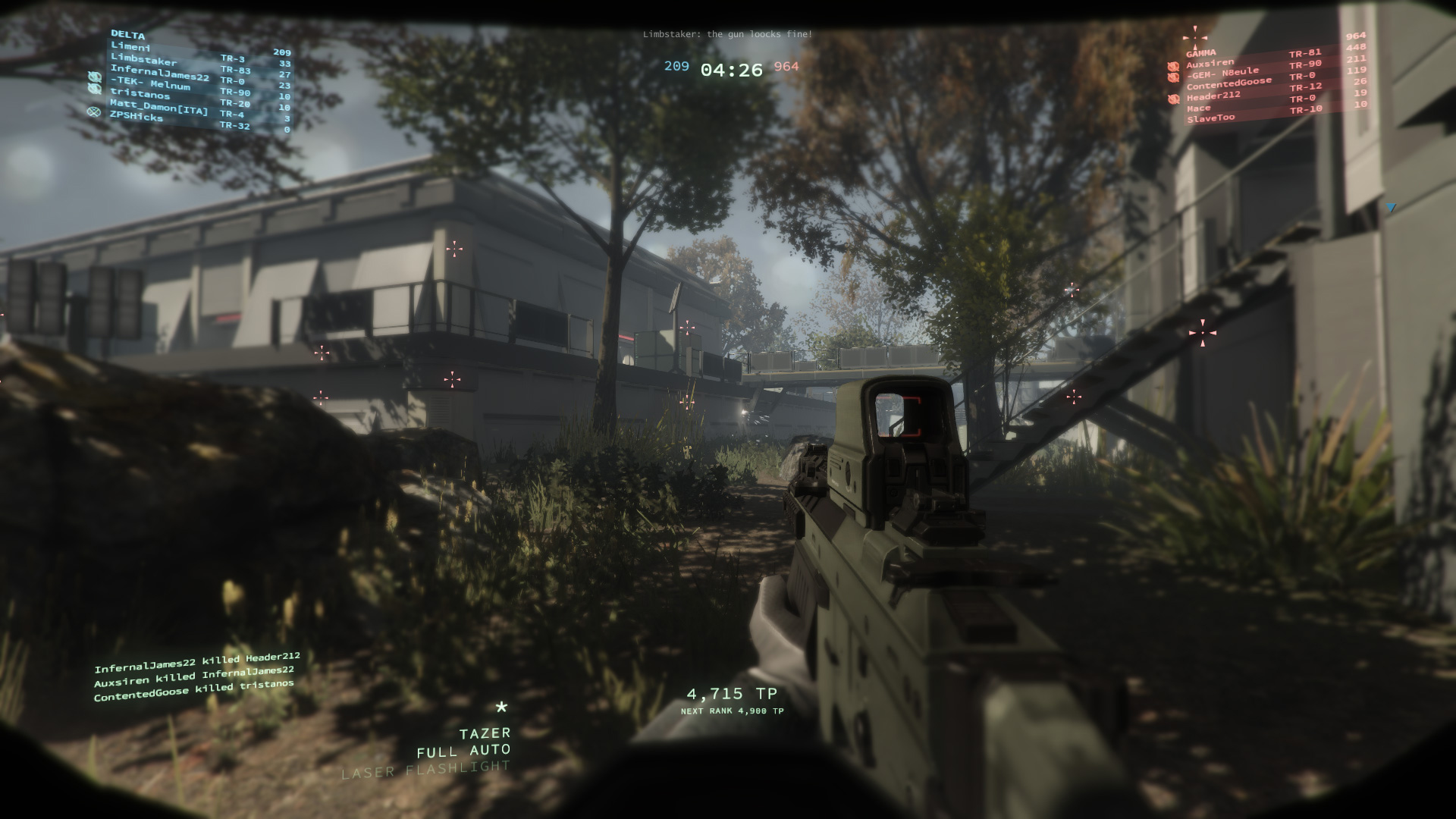 How many levels does the team hope to achieve and what sort of scale is the goal of the campaign?

Our aim with the campaign is to make it as broad and replayable as possible. It is split into three parts, and is something we want players to be able to enjoy on more than one run through, whether that is as a single player or playing through with friends in coop. We will also have side missions and bonuses for exploration should players decide they wish try them.

The multiplayer is said to be a main focus of the title, how will this area of the game expand over early access?

The multiplayer is the part we're concentrating on right now as a means of developing the tech foundation for coop. With the first coop mission being released with our next major update we're happy that we've developed most of the tech we need. From now on we'll be working side-by-side with new enhancements to the multiplayer, and new singleplayer and coop missions.

The singleplayer and coop campaign is the main focus of Interstellar Marines, and is something we cannot wait to be able to complete and release to our community.

What sort of gametypes will we be seeing currently and in the future for multiplayer ?

At the moment we have a gamemode we call Deadlock, which is designed to be played tactically by teams of up to 8 v 8. We have created several other game modes, such as Team Domination, Team Deathmatch and a variant on FFA. In a future update we aim to add a feature so players can vote for the map and mode they want to play next on their server.

How much variation will there be in terms of maps and their environmental designs?

A lot! At the moment we have 8 maps, all of which have dynamic environments and light changes during the match. One moment the weather is clear, the next it's dark and drizzly. How you as a Marine cope with that will determine who wins the game. We also have several maps that re-configure during the game. Elevation was the first such map and was the winner in a community map making contest we held last year. We also have two other maps that also change parts of their configuration during the match, making matches extremely interesting!

Balance is usually an issue in many shooters and I'm wondering what steps are being taken to make sure everything is equal on the intergalactic battlefield?

As Interstellar Marines is still early in development balance is fairly easy to handle. As we progress with development and add new weapons, skills, gadgets etc. we'll focus on ensuring they all work together. We have a highly dedicated community testing team who help us out testing new updates, and we also often release early versions of new updates to our Spearhead players so they have the option to do some additional testing prior to release.

I notice there are a number of playground levels or side things to test out the feel of the game, care to elaborate on this part of the experience?

The playground is a singleplayer test area which has several items a player can interact with to see how they work. We also have offline, singleplayer versions of each map so players can familiarise themselves with these maps in their own time - and without enemies firing at them - if they wish.

Is there any chance we could see Interstellar Marines end up on consoles or other platforms in the future?

A couple of weeks ago we released a Linux version of Interstellar Marines, so we now support Linux, Mac and Windows.

If we are successful and the opportunity presents itself, then yes, we will look at consoles and other platforms to see if Interstellar Marines would work on them . That is a significant period into the future though, so is not something we're actively looking at right now.

I hope I gave good coverage of questions for the game, will just make a final note if there is any additional information you would like to share? If not, thanks for taking the time to answer questions and look forward to seeing how it develops while on early access. Remind everyone to check in for future impressions as it develops and a review once Interstellar Marines is finished in the future at whatever time that may be.

We have our first coop experience coming in July, so if you're looking for an Early Access sci-fi FPS game that is developing a great experience for multiplayer, singleplayer and coop please check us out at http://www.IMonSteam.com. 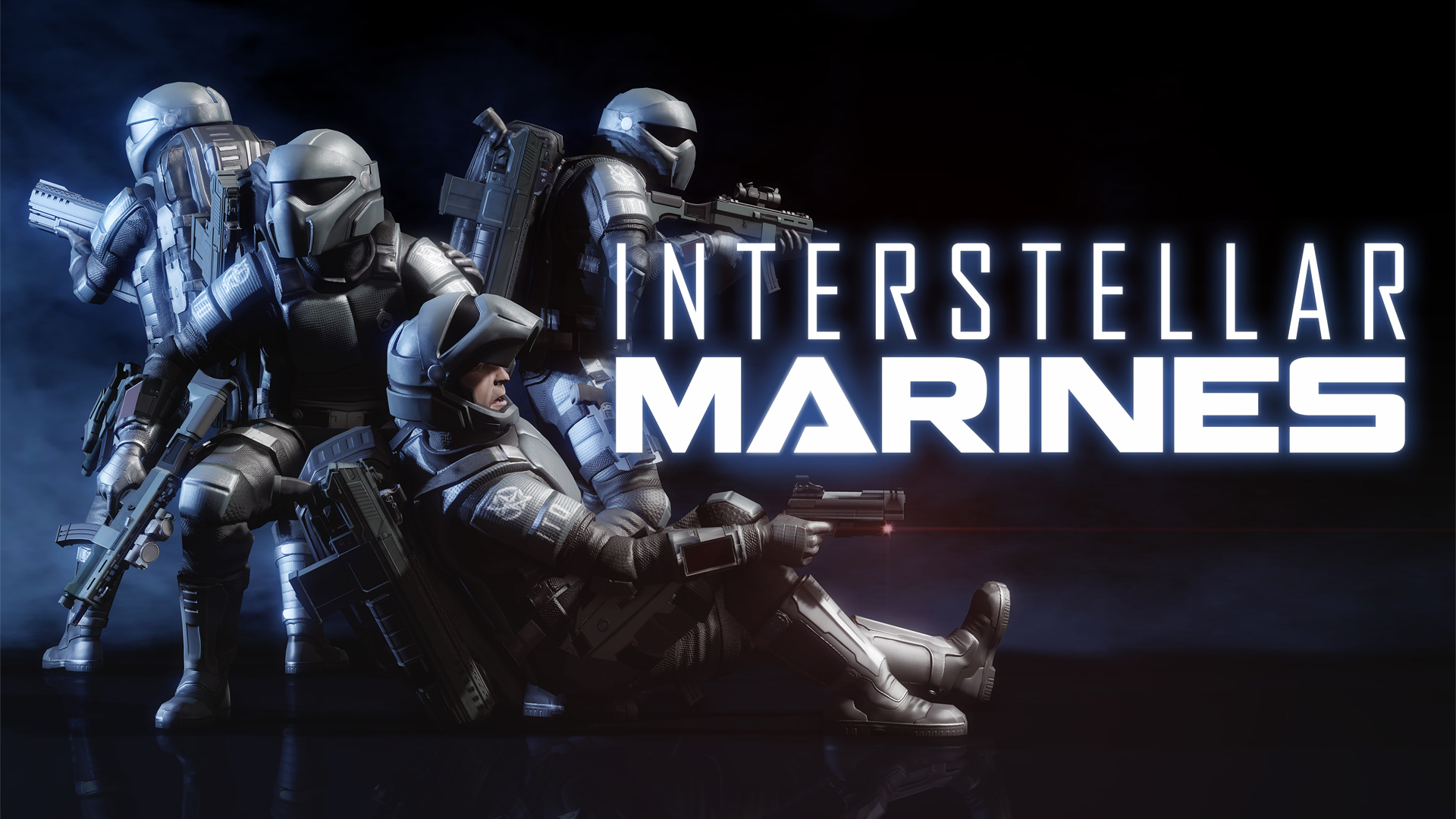