Philippe: Our game is a community driven game. We plan to spend monthly in development as much after the launch as we spent before the launch. This is how important it is to us. Of course we have a full plate of updates we would like to do in coming weeks and months. But those will be strongly influenced by the community.

What key aspects of Paintball were important to capture when working on the game?

Philippe: The two first things coming to mind would be the ballistic, and the strategy or tactics of paintball. The ballistic is parabolic with — at times — over 200 paintballs in the air followed by all players every few ms. We recreated the brake effect of air friction that make the trajectory an arc and allow for shooting behind the bunker’s edges which will probably create a surprise for classic FPS players.

What multiplayer modes can players expect upon launch in terms of variations and player counts?

Philippe: We feel that many options on day one would spread players too thin, the risk being to create longer waiting time to play. To avoid that, we will concentrate on the 5v5 mode that gives the best team strategy experience first. Then as the number of players grow, we will open all modes from 1v1 to 5V5, including a Walk In the Field mode where you can discover a layout solo and experiment with all the moves.

We had an app on mobile called WIF (Walk In the Field) where pro players could explore new layouts before competitions. Now we have this option included in XFP3. This will both help the pros learn all the secrets of a new layout and the non paintball players that will use WIF for training. 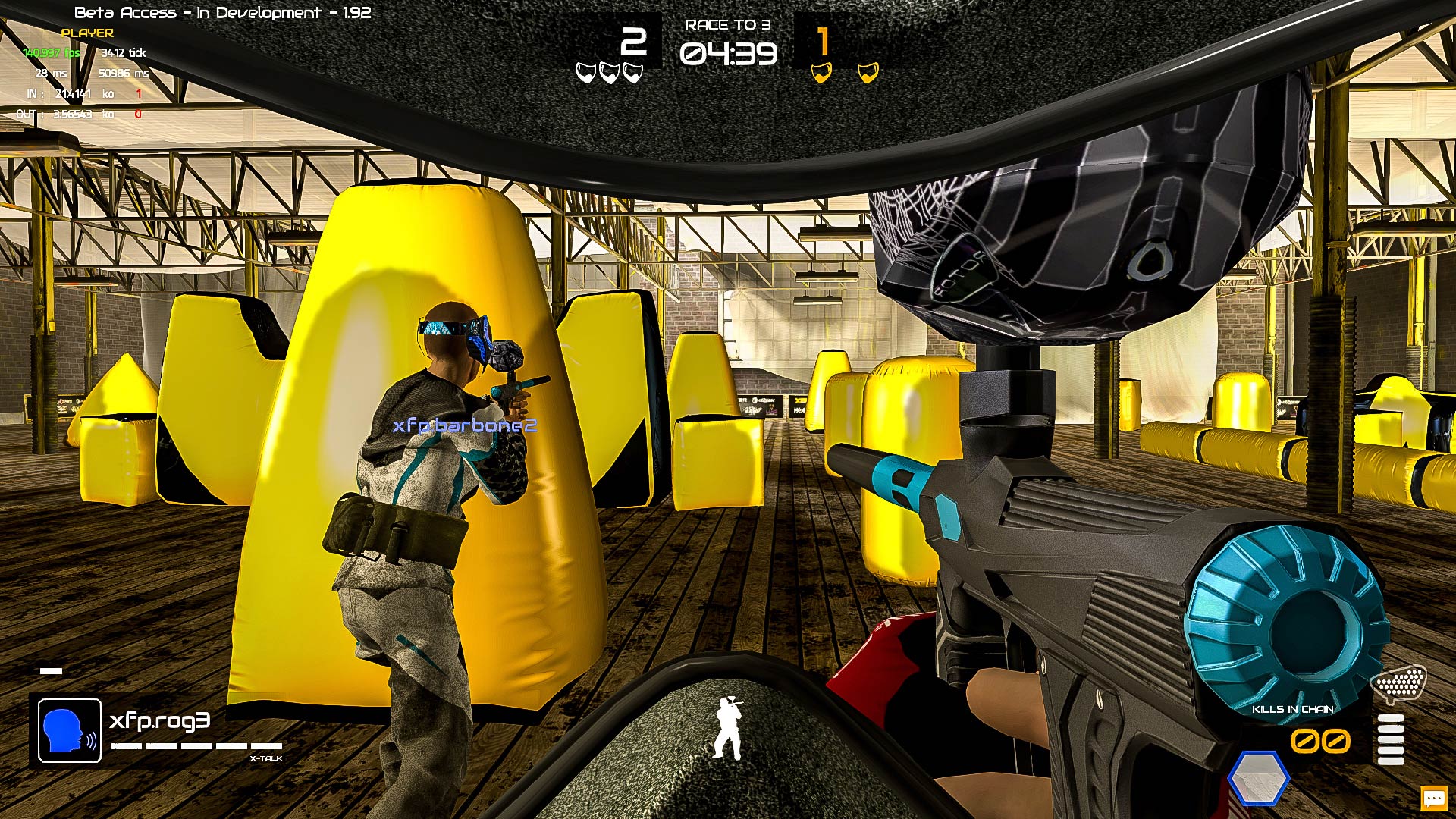 Could you describe the tactical elements of Paintball that are being used (ex: overheard pre-round routes)?

Philippe: In the sport, the team decides the strategy it will play before the game. This is what we have interpreted in the game. Another key element is communication to keep abreast of all adversary moves. Everyone gets a very partial view of the situation and must keep the team leader informed to best coordinate the action plan. World champion, Loic Voulot, advised the dev team on how best to reproduce paintball tactical and communication elements using video game options to make the process accessible to everyone, including non paintball players.

What sort of customization options will be available to players?

Philippe: This will come with future updates and will include a large variety outfits, equipments and team jerseys.

How expansive will the terrain editor be and will there be a way to share edited maps?

Philippe: The field editor will allow players to create competition layouts with a library of assets including all the official bunkers. It will also allow to create fields of all sizes and use all scenario elements we recreated for the SC Village scenario map. Different modes include symmetric positioning of objects/bunkers, and field geolocalisation to add more realism with appropriate daylight and shades according to time of day and localisation. 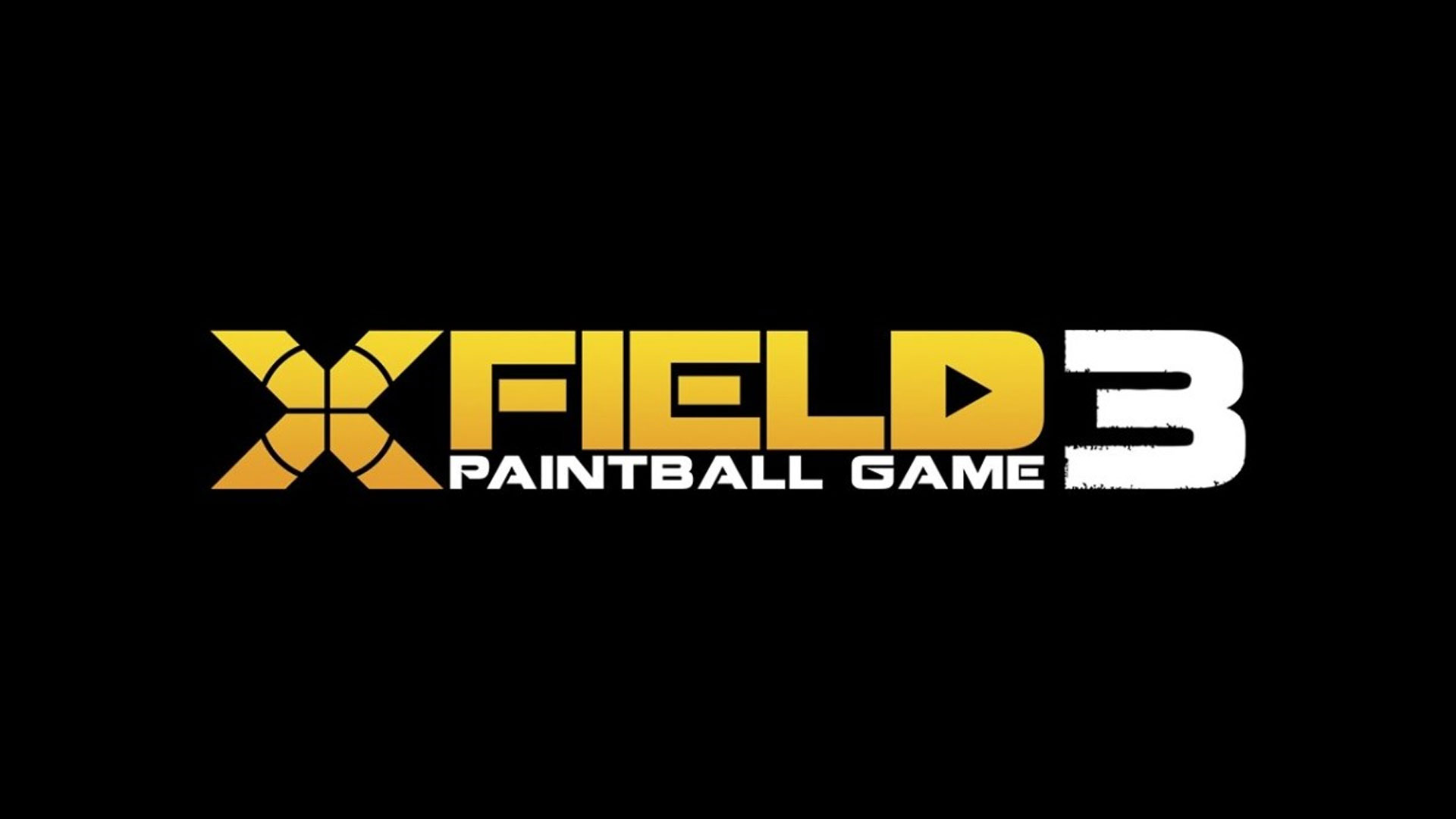 I noticed there was going to be compatibility with VR, what kind of virtual reality support can players expect in the future?

Philippe: Our dev team has prototypes of Google’s VR kit and a pair of Virtuix OMNI trotters. We are exploring what kind of VR support is most feasible, so we will share more in the coming months once we have more of a defined sense and roadmap.

Are there any future plans to possibly port the game to consoles in the future?

Philippe: Yes, we want XFP3 to be on major consoles once the PC version is up and running (so to speak). We definitely feel there is a potential community of console gamers that would enjoy our game, so we’ll see how things go and share more if/when time.

Philippe: The dev team is currently working on short term updates that will include a server browser, LAN, more course layouts and scenario maps, etc… . We’d also like to say thank you to all our early adopters and community of XFP fans.