Interview with Patrick Walker from EEDAR, Head of Insights Team

To give readers a brief introduction, please tell us about yourself, EEDAR and what EEDAR does.

My name is Patrick Walker and I head up the Insights team at the market research company EEDAR. EEDAR has collected a giant database of videogame facts and data that we use to help game companies make better products and business decisions. The Insights division is responsible for using that data to create market reports, such as our recently released report on eSports.

eSports has begun growing rapidly with many publishers/developers looking to build them into their existing franchises. Taking a look forward how much integration do you feel we’ll see when it comes to competitive franchises that are already well established?

A large number of companies will seek to add eSports to their titles because of the long term increase in engagement that comes from having a robust eSports community. However, there are many requirements for being a successful eSport beyond having high quality multiplayer PvP for a title to become a successful eSport. A title must also create a high quality viewing experience for the fans, be constantly balanced by the publisher to support high level play, and have the infrastructure support of leagues with high payouts. 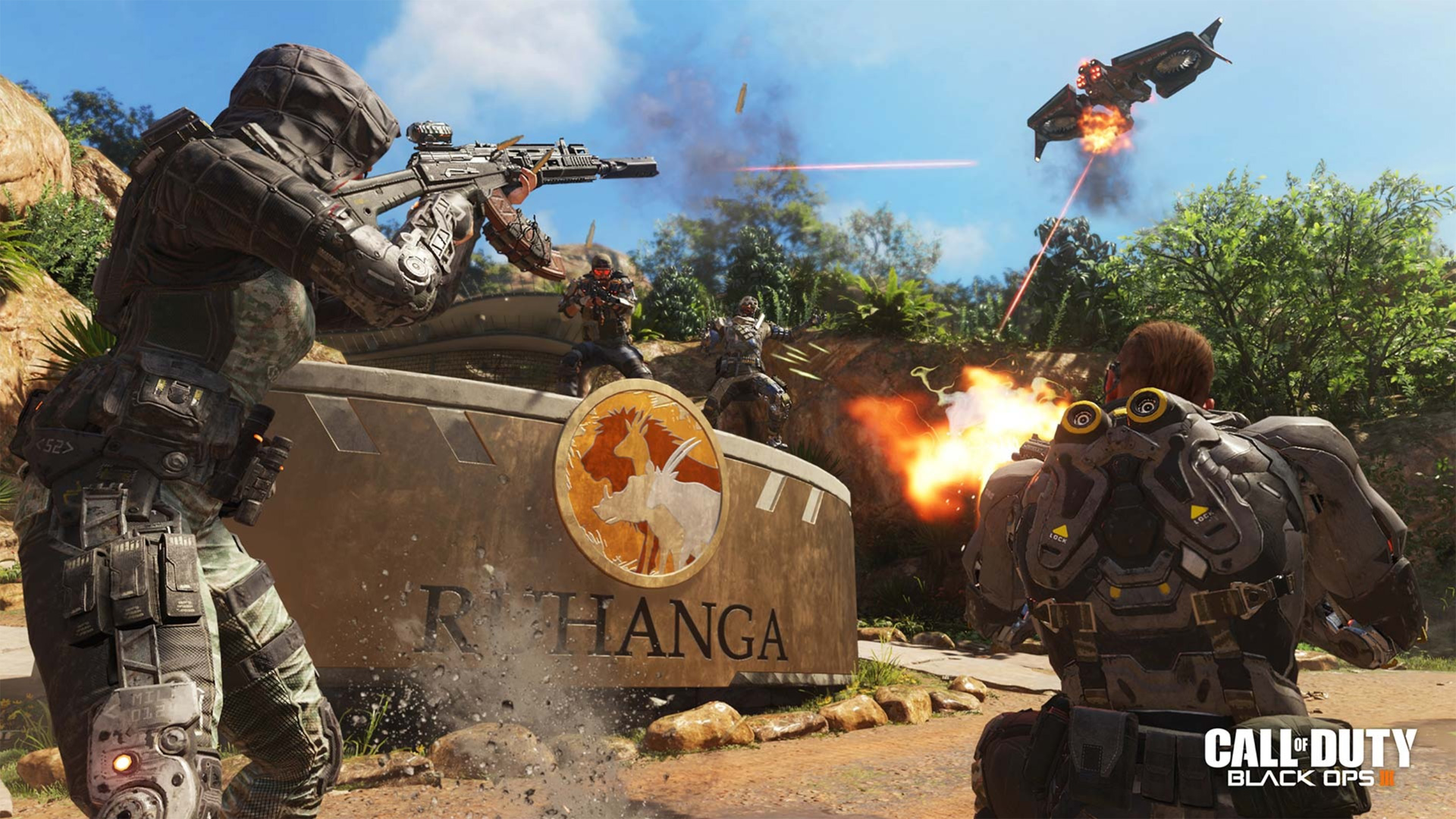 Most recently Activision, Sony and Microsoft have been making quite a large push towards making eSports a big deal on their primary titles. What does this mean for eSports players and the viewers that are watching them?

eSports is getting the investment that it needs from major companies throughout the supply chain to create a lasting infrastructure. This is one of the main reasons that EEDAR is bullish on the long term future of eSports and does not believe it is a fad. In the short term the investment from these companies will create more diverse and higher quality experiences for viewers and players.

When looking at the players and viewership of these games what sort of demographics are clearly visible in regards to age and gender with eSports?

The typical eSports viewer is a young adult male who is very passionate about the game they are viewing (and video games in general). However, it is important to remember that, as with any large population, there are many viewers who fall outside the typical demographic. There are also a large number of female and older eSports viewers. The common thread across these viewers is that they are very passionate about the game they are viewing and likely are hardcore players as well. Importantly for advertisers, eSports viewers are a high spending demographic with broad interests, but critically, are hard to reach through traditional advertising channels. 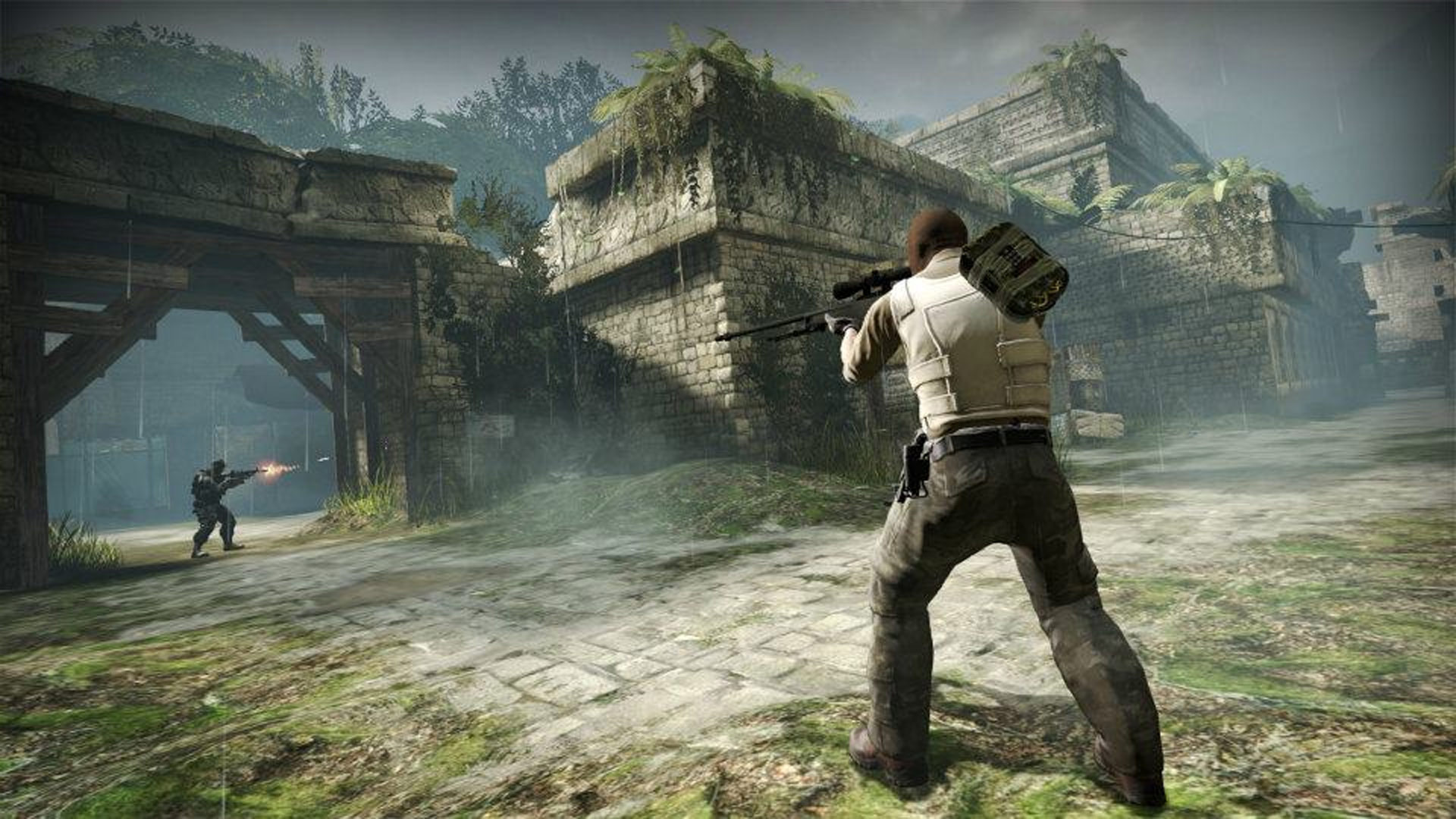 Thinking forward where does it look like these numbers will take the gaming community in terms of growth and how accessible eSports will be to the general public?

The global eSports market is approximately 150MM annual viewers with projected growth toover 200MM viewers by 2018. The initial growth of eSports has been in events targeted towards the professional elite and the viewers that want to watch high level competitions. One area that we expect to see eSports grow next is in the creation of events and tournaments that cater to players who are competitive, but not quite at a professional level.

While it may appear weird to some folks that don’t really play games at this point in time, do you believe that as time passes that eSports could become more mainstream in society? This is more looking at comparing the future to physical sports like Football or Hockey where groups of people go to places such as bars to watch the event together.

eSports will become more and more mainstream as advertisers realize how valuable the consumer group is and spend more and more on sponsorships and eSports start to appear on mainstream viewing channels. However, it will take a while for eSports to become as mainstream as traditional sports. 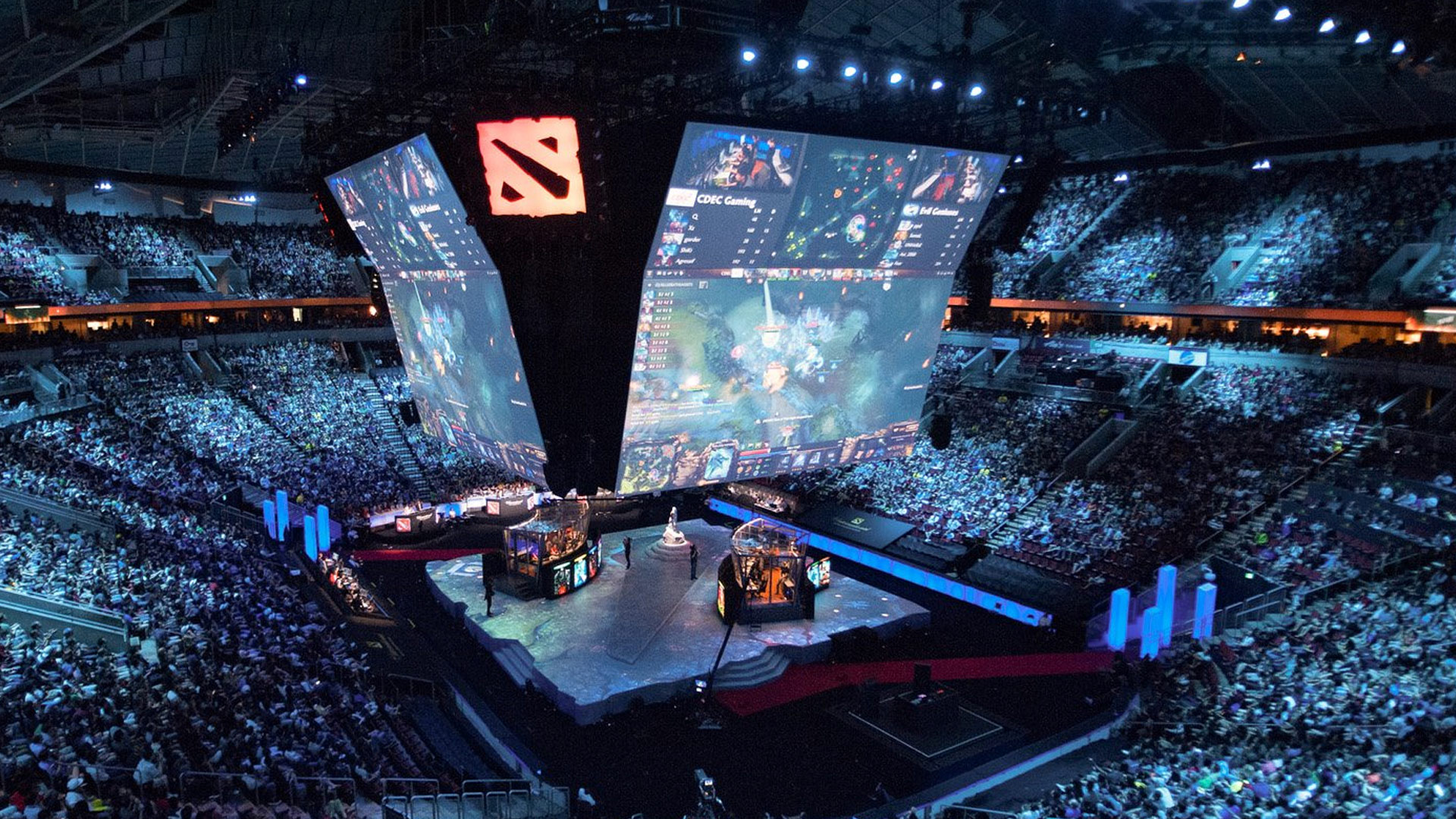 As far as stats goes which games are already dominating the eSports scene and which ones do you predict will be aiming to push eSports moving forward?

Currently, the games that are dominating the eSports scene are the MOBA titles like League of Legends and Dota 2 and shooters like Counter Strike Global Offensive. One of the ways eSports will continue to evolve will be the creation of new genres that are designed to appeal to eSports audiences.

Lastly, I would like to leave a spot for you to say something or go over anything I might have missed during the interview.

We were surprised at just how deeply eSports viewers are engaged in multiple ways with the product. We expected that eSports viewers play the game more and spend more on the game than non-viewers. But eSports viewers are also participating in the product in many new ways. Almost a third of these viewers have bought in-game microtransactions related to eSports and over 20% have actually purchased an event ticket and attended a live show.

Check out the EEDAR site to find out more