LEVEL BIT, the studio that brought gamers MS. KONG, made some time to do an interview for gamerheadquarters.com

LEVEL BIT is a studio based in Serbia. The team has over 10 years of experience. The Studio is currently focused on making mobile experiences, but have ambitions to branch into the PC market.

Their goal is to challenge well establish ideas and create unique experiences. This is evident when they released Rise to Fame, a music RPG.

We are always interested in challenging well established ideas and concepts. Comes naturally to us. So we started working on a game with preliminary title “Swing King”. First prototype and proof of concept was based on our character swinging from branch to branch, and we thought it's exciting and new, toyed with angles of camera and decided that something like endless runner with a twist would be the best approach. That prototype was later transformed into Ms Kong.

Another thing is, we firmly believe in the content. Abundance of content. We don't like current trends of selling half-empty games, withholding fun from the players. To us, a lot of interesting options for players means entertainment. Hence panthers, gorillas, bananas, combos, and forks in the road all extra bits. 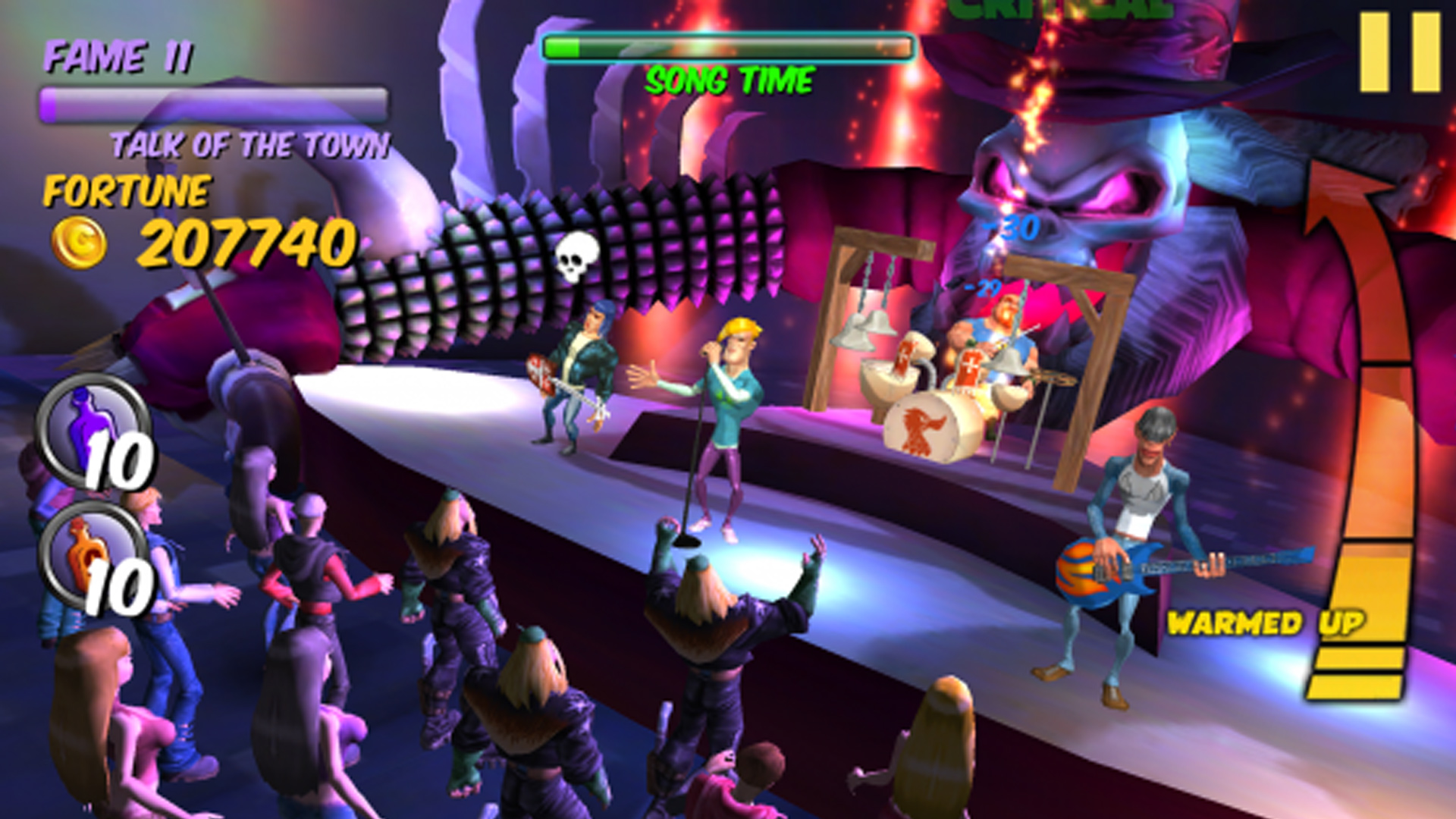 What are LEVEL BIT's goals every time a game is being developed, and released.?

We are big on beauty. We think games are supposed to look adorable. Blessed with a great graphics team, we spend lots of effort polishing graphic design, this drive to polish transfers also to game design. Innovation is our passion. Not just for the sake of it, but trying to always put something new on the table. For example, take our title “Rise to Fame” it's possibly the only Musical RPG game out there.

In Ms. KONG players have the ability to choose what units they want to play in, why add that feature to the game?

Well if you ask someone in continental Europe how long is one meter, they will have pretty good idea about it. If you ask them how long is one yard, they would be at loss, even though the difference is merely 10 cm. We wanted the game to detect English and American audience and provide them with recognizable units. I think it is a matter of culture. In Serbia we believe that it is well manners to try to accommodate people and not inconvenience them. For example if there is one person in a group that doesn't speak Serbian (but does speak English, let's assume), we all switch to English, even for private chit-chat (in case our guest wishes to join any of the conversation). It's something I rarely encountered in my travels. We are like that, I guess.

What is a normal day like at LEVEL BIT?

You come in, greet everyone (we are small, tight knit troupe), check tasks, start ticking off one by one. Someone spontaneously plays some good music online-radio (we are big on music as well, mostly old rock and metal). Guys help each other out. You make coffee/tea for entire team. Most of the time its quiet except for the music. Only managers seem to be coming and going, holding meetings, otherwise guys just work hard.

Come lunch time it gets lively. Chatter, jokes, people taking turns to eat in the kitchen area, someone goes to the local store to get bagfuls of sweets for everyone. After lunch we do some more hard work and last hour is usually reserved for game testing, when studio becomes live with chatter, again. We write reports (or pester people to write them) and arrange for car pooling.

One visitor said: “You guys do EVERYTHING together”. I think that's fairly accurate observation. When we work, we are fully focused and individual, but prefer to bond and exchange within a group. It didn't come to us as some imposed rule or design, we are just blessed to have good core which, sort of, emanates this kind of camaraderie so that newcomers are quickly adopting this sense of being part of close knit team.

What can gamers expect from LEVEL BIT in the near future? 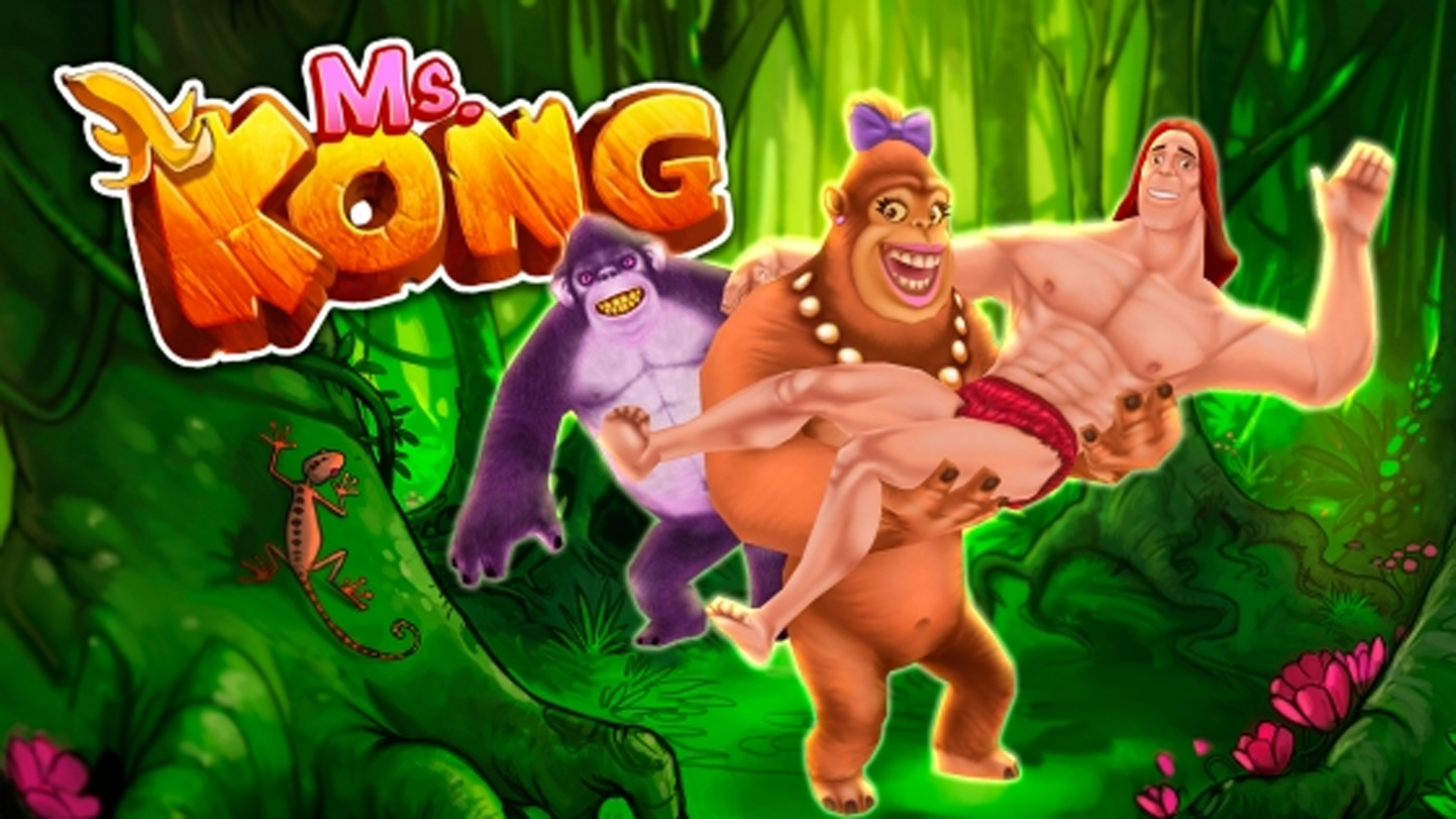