I was quite lucky to be given a beta code by a friend a couple weeks back so that I would be able to at least try out this mystical world as I was quite sceptical on its ability to make the massive subscription price of $15 a month worth it. I almost immediately fell in love with this open world as I have been waiting almost too long for an Elder Scrolls experience that can be completed with others or online as extended solo games are really not for me. Once completing your tutorial mission within the respected faction you select which I had chosen the Daggerfall grouping having been advised as such. The first steps into the open world greet you with many players running around trading or just chatting about in this expansive fortress area of Daggerfall. With further exploration there you are filled with the sounds of musical play in the local watering hole or thrown into any of the locale quests within the area.

It really is enchanting and quite addictive to say the least when you first wander around and it only opens up more as you progress. Though I must go into what I noticed and was really worried about in this beta, the fact that you feel completely lost at times as quests seem to offer horrible navigation and even a number of these quests were broken in the last week of playing. Well it's a beta and that's what it is for you may say. Though the game is coming out really soon and I highly doubt they will be able to patch the amount of errors, it may be a very rocky venture for the first few weeks of the actual release from what I have noticed. It was almost too often waiting for enemies to spawn or this magical demon achievement character to appear.

That's really all I have to say in regards to that, I will also note throughout my playing that you are definitely benefitted by having a party of a group, I was getting slaughtered at times until I met some other random archer elf lady to team up with. I think that is where these massive online games benefit is that it just seems to force people to squad up as we were far more capable of taking out stronger enemies with swift strikes instead of being destroyed quickly with one on ones. It is these factors that make the Elder Scrolls Online really interesting, the true World of Warcraft vibe I get when wandering about or even that familiar scale from Skyrim. Like it really does look as though it was designed off of Skyrim and then just updated with some worldly graphical improvements.

This doesn't make it bad or anything, just it feels a little more like home for those that have sunk hours into Skyrim or others within the series. Though if you hated those loading screens they definitely are a hell of a lot faster when moving around in the world. I did really like Elder Scrolls Online, it just seems for the price and issues of the Beta I may have to wait to see if it is worthwhile to join in. Oh and the one dollar horses were awesome! Along with my pet mud crab that followed me through some dark dungeons throughout the beta. 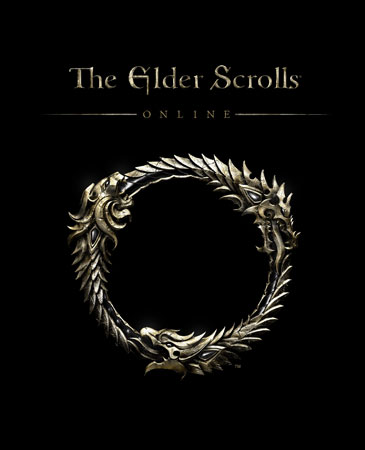 Impressions Made on PC during Beta Event