Holograms are awesome, they've always been in science fiction and now Microsoft aims to bring that into reality with the Hololens. This was my third time trying the Hololens on as I first got two demos with it during E3 2015 and I can say it has greatly improved. We're now able to put it on ourselves as we weren't allowed to during the Halo Warzone experiences I went to and the field of view has increased quite a bit. I would say that it still needs a bit more in order to give the all around you feeling I'd expect for Holograms, but it's better. That aside I was excited to try it on and see the changes since I love the technology. However after this last demo I was a bit underwhelmed, not to say it wasn't interesting. I was just expecting more of a "wow" factor or even a bit more excitement from the individuals giving the demo. I mean, they mentioned working directly around it and how could you not be really excited to discuss or talk about the tech you've worked on! I was given a good showing and they were friendly, just thought they'd give more of a chat when I asked general questions about it. 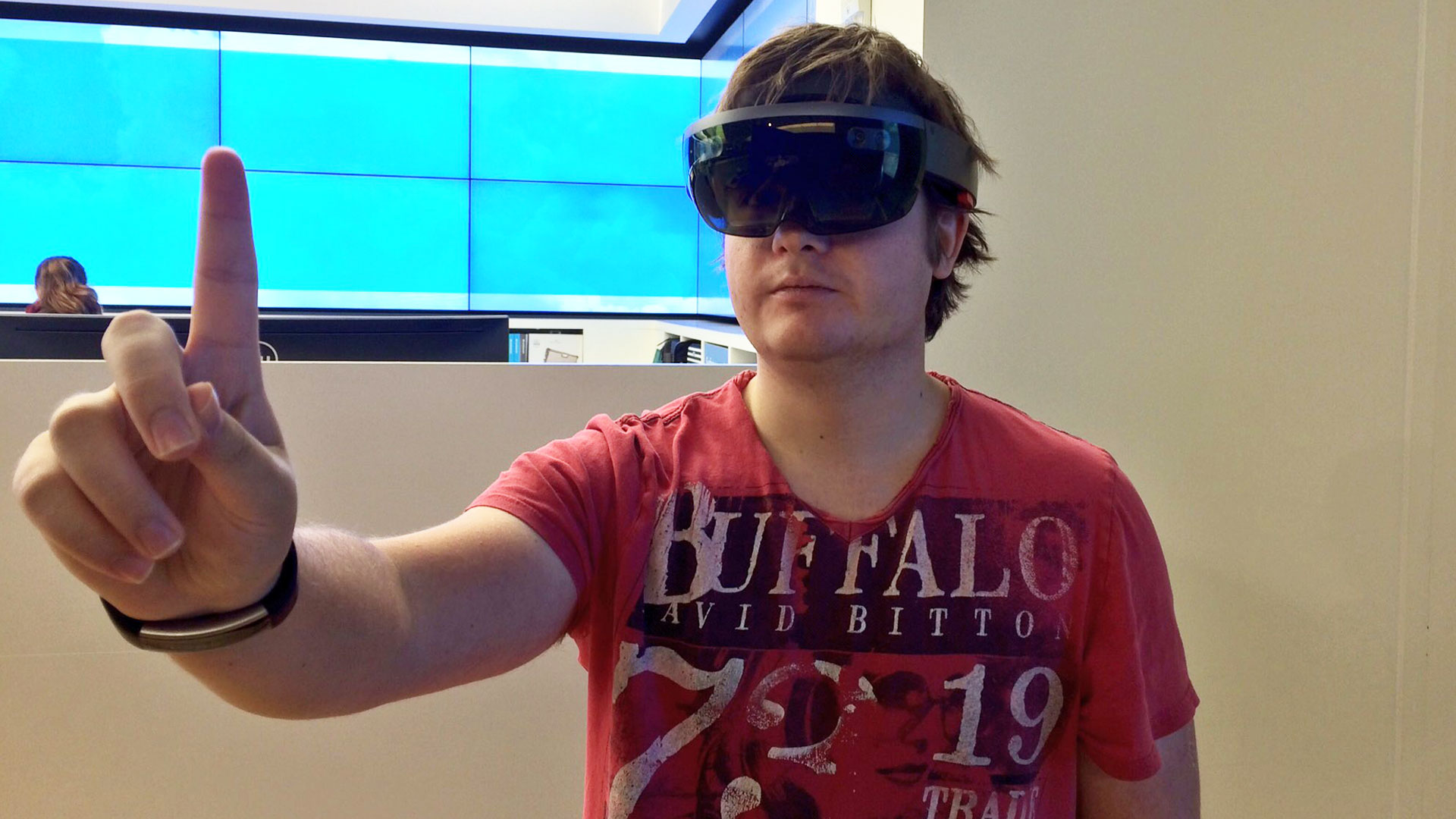 I'm sure for many that try Hololens the first time it's going to be amazing, I was just expecting more given the long drive I took for less than fifteen minutes. It was neat though seeing some Holograms all around, playing with some such as a T-Rex or their vinyl running zombie friend (he was cool). There was even a video you play with though I was hoping for a bit more practical play as if I did buy this incredibly expensive headset it would be more for work. I see the potential being less with the gimmick type options and more towards running other tasks while I work on a desktop. Maybe not even just having some work thrown to the side, but to give some visual aids when working as well.

Hololens does run fine from what I experienced with Cortana built in there as well, felt like she was almost in my head which was nice. I did also notice after accidently saying a phrase that she did just pop up in my world as well, so she's there for sure. With gestures I felt it could have been a bit better as I had trouble with some of them for some reason and I'm typically great with motion type controls such as using Kinect. Could have been calibration or I just wasn't quite hitting the mark and I don't want be very negative about them since they function fine. Those are just my thoughts on it thus far, it's improved though not worth the Developer cost at this point and after today's show I lost a bit of the huge anticipation I had built up in the morning before my third go with it. 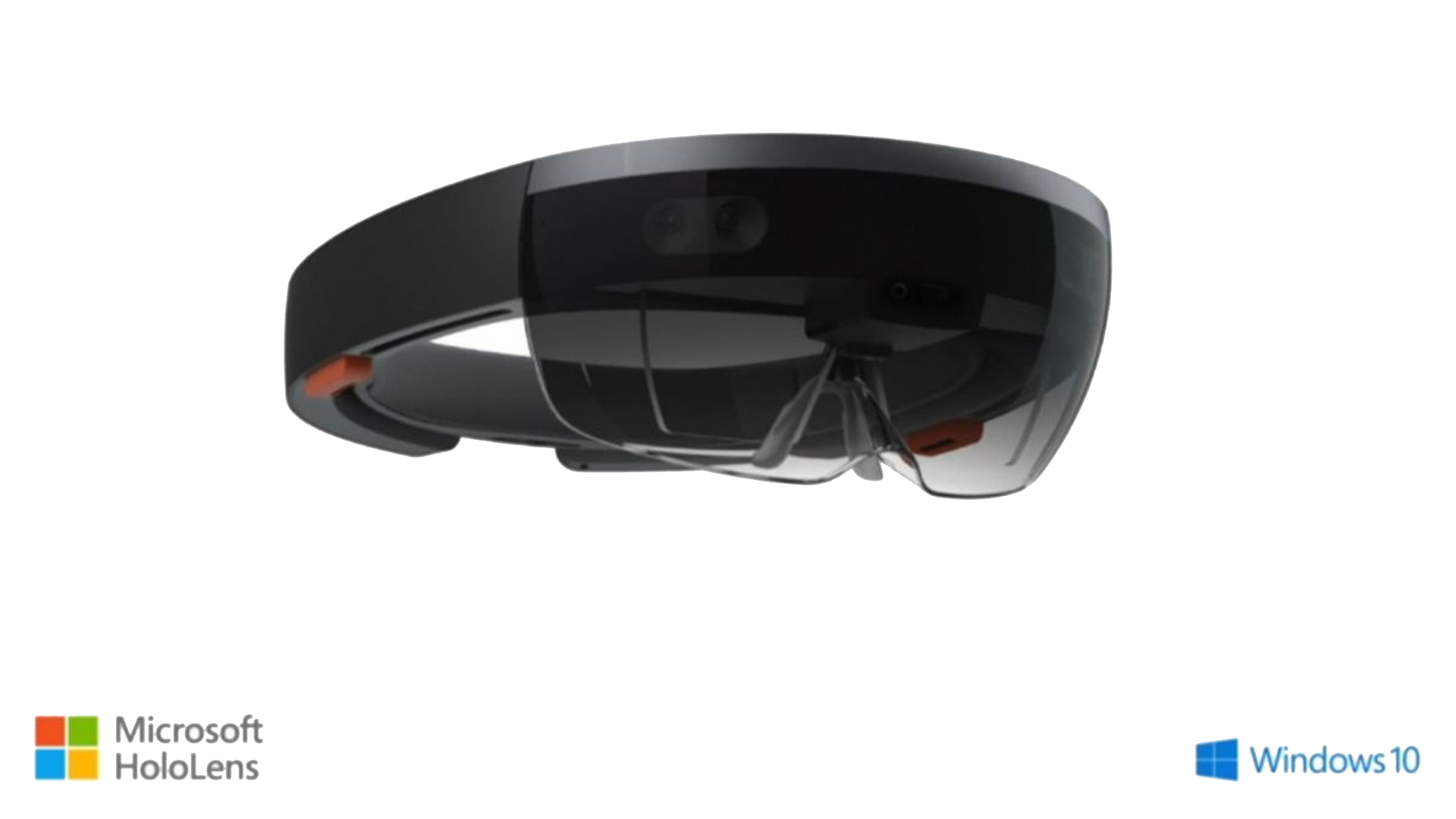