Forza Motorsport is the pinnacle of racing these days and with Forza now available on Windows 10 it was time to test out just what this latest version brings to the table. The game is currently in beta as many individuals have had problems with Xbox One to Windows 10 titles in the past so this move makes sense. I've personally found most to run fine, though I'm not here to debate that. You can grab the game from the Windows Store for free and it's crazy that they're bringing the massive racer to PC. Apex is based on the core design of Forza 6 offering a cut down version of the game which makes sense since it's free and then optimizes it for PC. I cranked the resolution up to 4k with ultra settings immediately to test it, I'll note there aren't a ton of graphical tweaks available currently and I was initially worried as the menus were quite laggy. This worry resided as once I got through the very laggy menus that the game ran perfectly in 4k. I didn't have any issues has far as frame drops or general problems and it ran smooth. I also had a couple others take a look at the screen and they were also impressed with the fluidity of the game. The 4k resolution for Forza makes it look incredible, my eyes were melting at the appearance of the world and I really hope we get to see more Forza titles make it over to Windows 10 in the future. 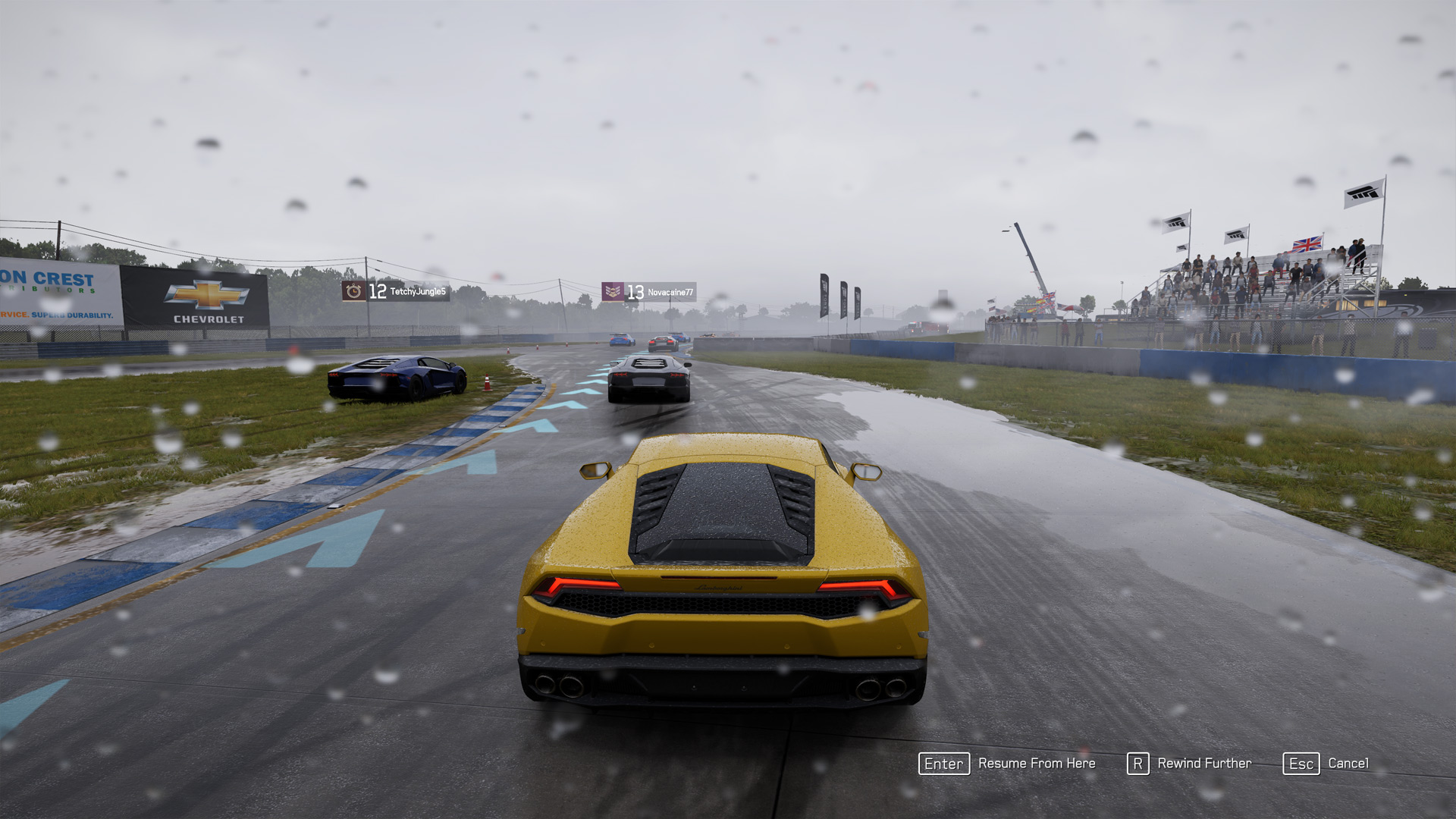 Both of the screenshots I've included in this impressions were taken by me when playing, captured through the Xbox app and have just been shrunken down to 1920x1080 from 3840x2160 with some compression so it renders quicker on your devices. Despite this you can still see how insanely good the game looks and how realistic everything is. While limited in content you get the tour career mode to play, showcases and free play. It seems like the game mostly cut down on the number of cars and tracks aside from general content. This was fine as it's basically a sampling of future racing titles to come. I did the standard testing across weather variants and the dark levels noticing there weren't any issues aside from sluggish menus that need to be optimized. My favorite racing condition is with rain so I tested on a number of stormy levels and damn was it impressive whether you were first person or third to see all the rain droplets hit the car, it looks too realistic. I also found that I was oddly good with the keyboard compared to using a controller, but you also don't get the same feeling without the rumble so I suppose that helped. Anyways, I definitely suggest checking out the game as it runs fine on my system and presents a good tease for hopefully seeing the future Forza titles head to PC space as well. I'll also mention the game is approximately just under 20 GB of space and it's best to check specifications to make sure it'll run on your device well. You can also grab the Forza Hub app on the Windows Store for special unlocks in this game and other Forza titles you own. 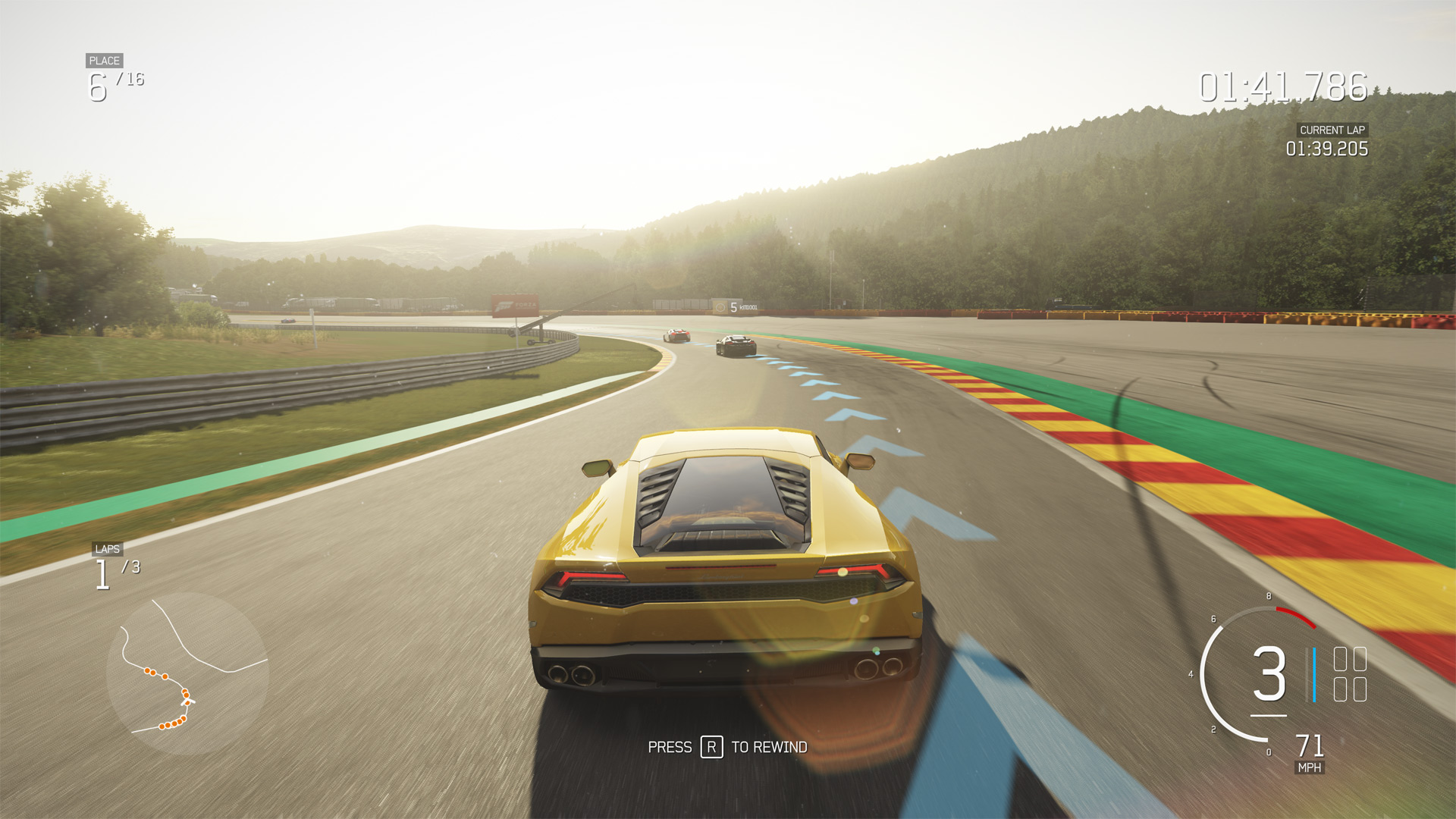 Impressions Made on Forza Motorsport 6 Apex during the Beta