If you haven't heard about this app earlier it's a device meant to connect and matchmake gamers with each other. With the recent release on Android I thought it might be neat to do a write-up on the service after having used it for awhile on Android. Like I said, this application is based around signing in to the game you happen to be playing and looking for others to play it with. It would also be a good thing for me to mention that you need to sign into Facebook in order to use the service which I noticed some are complaining about, but you basically use Facebook for various other apps so I don't see the problem here. The account is setup quickly this way already having the basic information and you can then edit in which platforms you play games on. From there just continue life as usual until playing a game where it would be nice to have someone hop in with you if there are no friends online or if you have no friends, woah. Check into the game and it'll show off to the community what you're playing. This will allow players to send you a message on the app, notice your handle to message you there or for you to personally find their information in a list of people playing the same title as you which shows up after signing into a game. 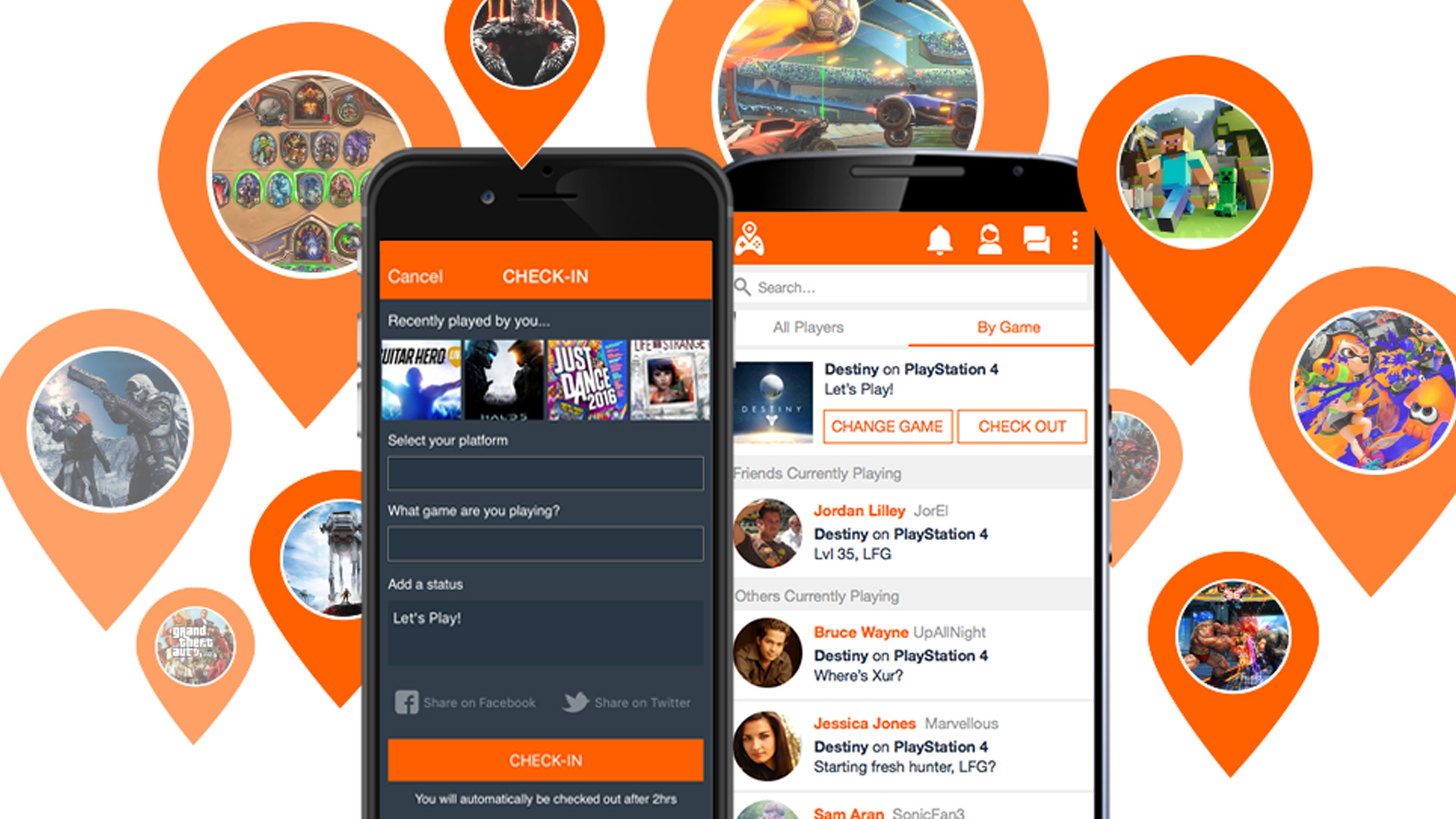 There are of course other options when looking for people including the search feature, or using the general section to sort all players by platform or game. This works well in creating many opportunities to find some people to play with and I have to say when sorting through various or platforms there are very many players present to choose between. It has a deep library of titles across all the platforms and has kept up with new releases right away since the time I started using the application. I will comment that the sorting doesn't include backwards compatible games on Xbox One and thought it was something to comment on.

It's great that this sort of app exists since I was honestly surprised no one has stepped up to do anything of the sort yet. The application certainly fills a niche of gamers that are looking for new people to play with or maybe just need a group to work on a quest with. Leaping Tiger is the best current method in doing a simple search for other gamers while also providing a clean and fluid platform to do it on. The menus are simple to navigate, the colors have a nice pop to them and finding what you want is simple. Getting people to play with you is another story, but the app makes it simpler to reach that point. I do hope this sort of thing only grows in the future as it makes it simple to find players, but also continues to add some innovative features. This platform can currently be found for both IOS and Android devices with a online browser version also being available which is simple yet displays the app features well. I suggest checking it out if you're looking for new gamers to play with and those download links can be found below. 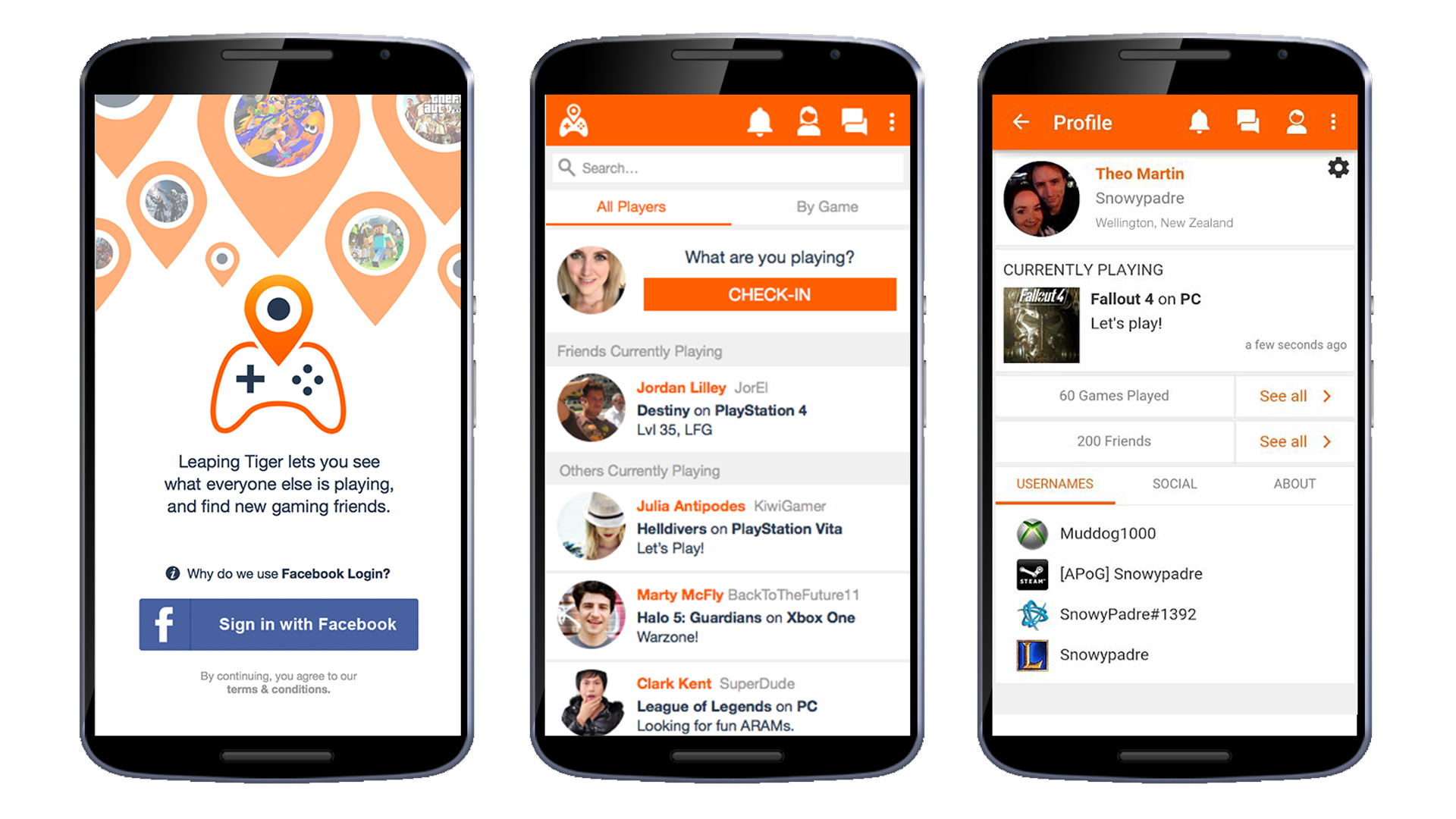