"Someone's Gotta Do It"

Viscera Cleanup, the first game to make the virtual janitorial job special, interesting and well something I want to spend my time doing. You play a random Janitor or well clean-up crew set out to cleanse the area of whatever substances may be left after mass slaughtering had happened from aliens which spread throughout the facility. Only equipped with a number of tools and limited extra cleaning supplies it is up to you, and only you to clean these facility areas up. Now the whole premise of the Viscera is actually hilarious and I'm surprised that it is such an enjoyable game, I literally find myself spending a couple hours every now and then just cleaning up. It really doesn't take a lot of my focus which allows me to relax while I pick up various body parts to be burned in an incinerator. I really find the game to be quite charming and funny as you enter these weird aftermath rooms. Now I've been playing this since it was more or less a tech demo back in the day with just a level and limited items to use. Keeping with the original style it certainly has grown into quite the full game. Before the main game was even along in Early Access I had actually played the Santa's Rampage side extra game which was even more funny and well, Christmas themed. I'll link that below to check out as well, also there's a Shadow Warrior crossover that stems from this style of gameplay. I'm really surprised it is actually on the early access as it feels much like a finished game and I really didn't come across any bugs. It even features a nice plethora of levels for you to clean up and I only assume more will come over time. Aside from this selection there's even supposed to be mod support in the near future so I can only imagine what sort of new jobs people will create for us to explore over time. For the meantime the maps so far provide a nice range of choice for whatever you feel like cleaning, from larger to smaller and even a low gravity map. It's a nice mix-up for those never satisfied with the same area twice. Even better I found was that I would enjoy going back to checking on these maps again, just because I liked certain ones.

Even cooler with these maps is the ability for you to grab a friend to play along with. With two of you armed with mops I can't even imagine how much faster the cleaning will be accomplished in. Currently this is only through direct connection and I would just put in request for perhaps a server list just so that I can easily find someone if I lack friends on at the moment I wish to clean. In-game you are given a horribly dirty space filled with blood on the ground, to the walls and ceiling. On top of that there are pieces of dead bodies, corpses, weapons and even junk lying around. The amount of take out Chinese food was ridiculous while this alien invasion was happening. This can all be cleaned by hand, mop or even checking it out with the radar device thing. Though using simple items can be tedious or take too much time, for this there are a number of bins for waste, water and well that giant dispenser furnace to incinerate the toxic stuff. Aside from all this, there are also occasional machines that give out lights or other small helpers. Viscera is a perfectly calm, gore filled janitorial simulator that everyone can calmly enjoy. If you worry for difficulty, there really isn't any as you just fix up the world around you. A nice creeper atmosphere and I look forward to seeing how it evolves on the early access over time. 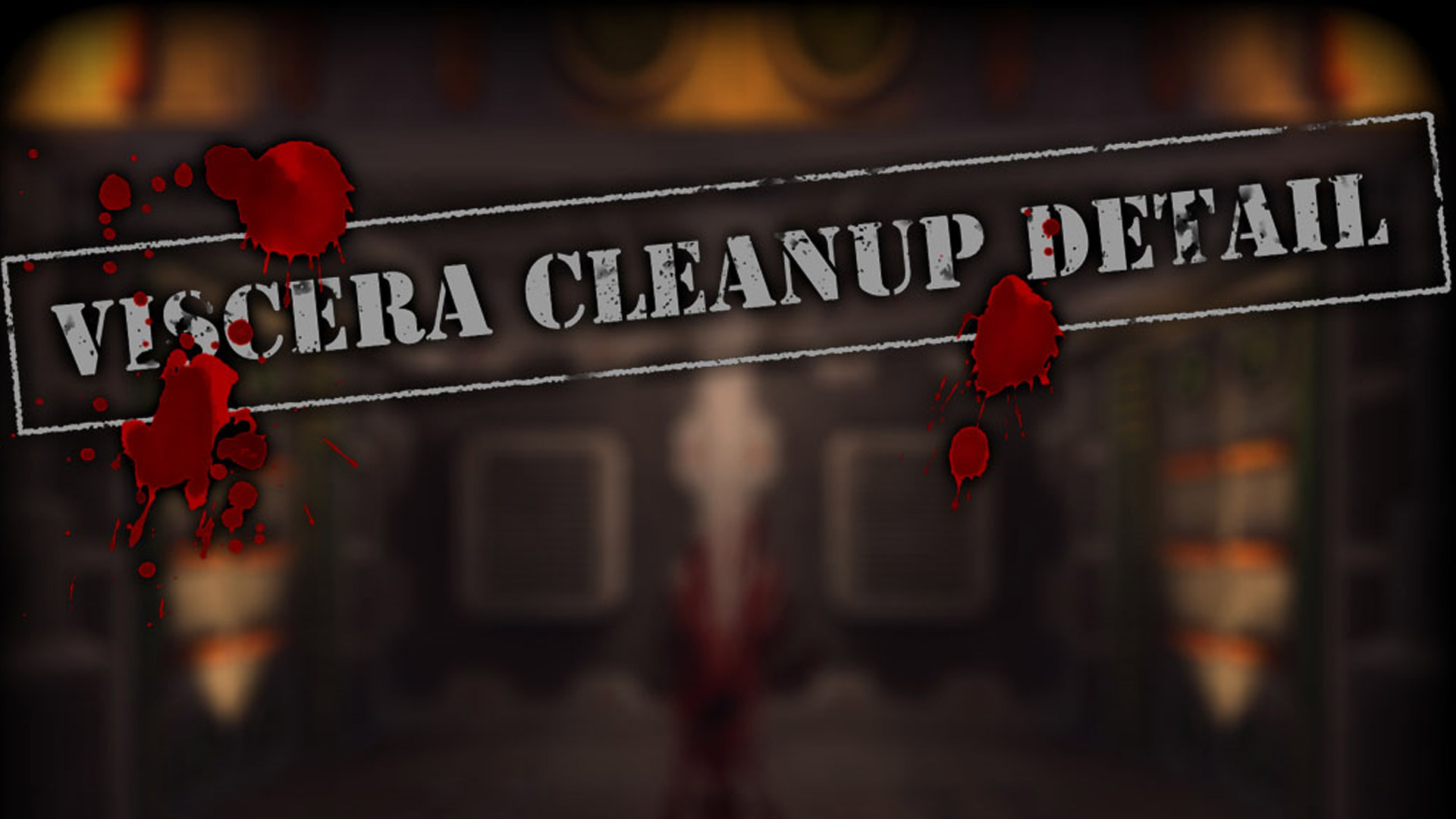 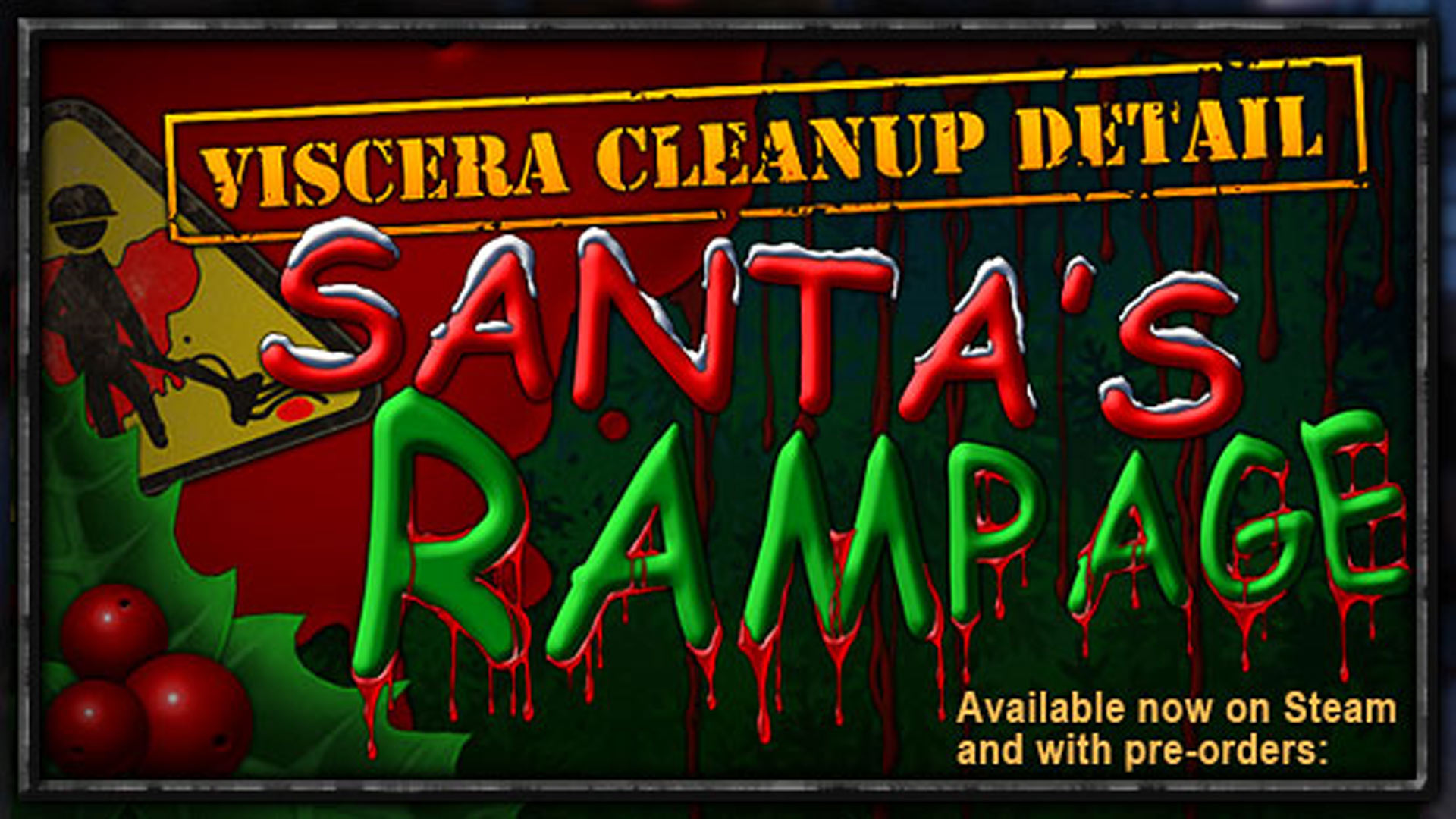 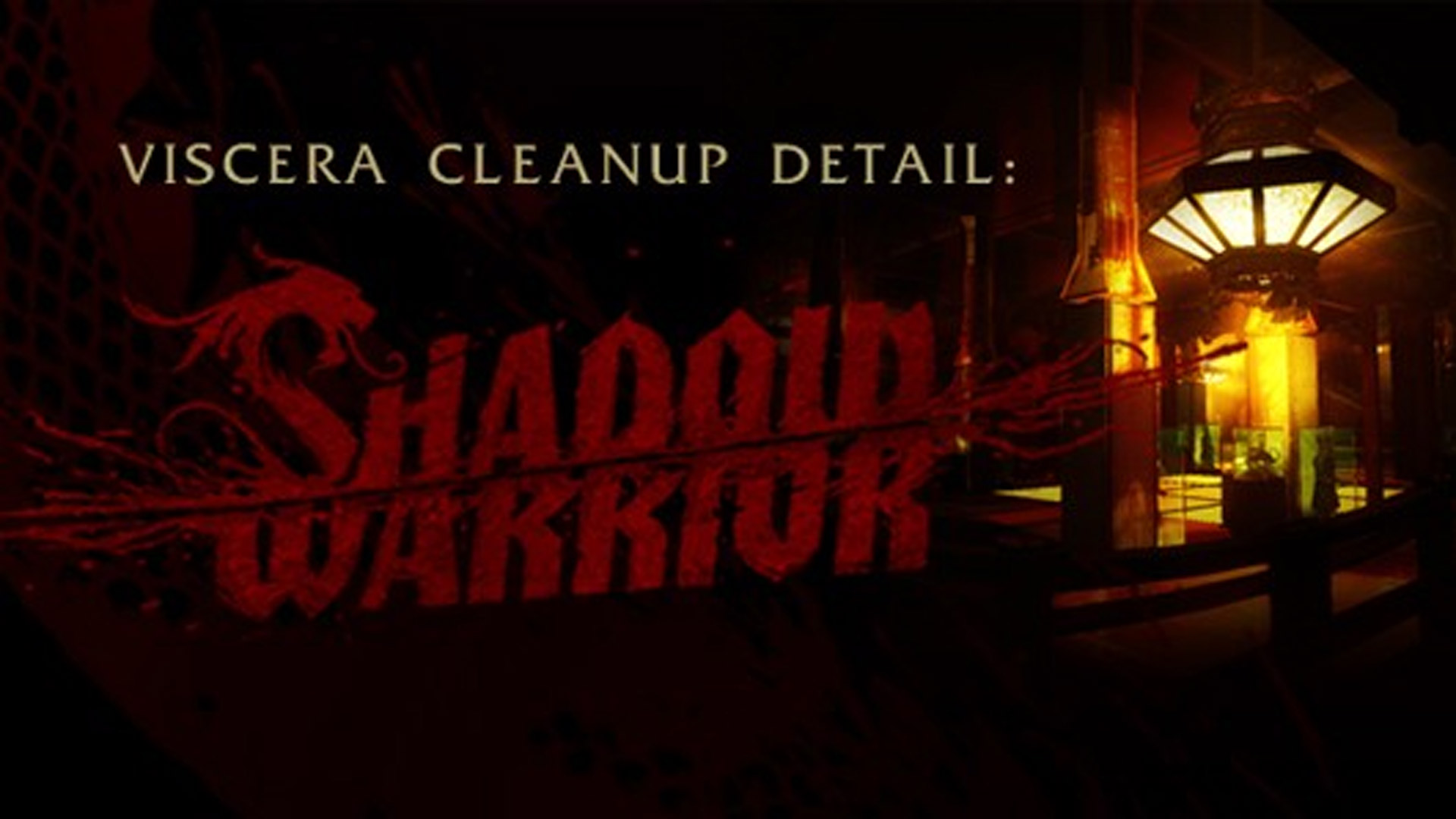