I've been following Star Wars Battlefront 2 very closely as it's one of my most anticipated games this year while also carrying the heaviest of expectations since the 2005 game of the same name is one of my favorite games ever released. I can also feel a similar sense of excitement from others as we got together in a party to just chat about the excitement of all waiting for the beta to install. There's a lot to live up to and with the promise of an expansive selection of multiplayer content matched with a campaign it's exciting. I was impressed by the trailers so far and when I got to play it at E3 2017 I was blown away by the quality.

There was a certain level of quality that really puts the game to the next level over the original while being ever so authentic to the smallest details. That same sense of dedication to making this such a true experience has really helped to bring the galaxy of Star Wars to life. The beta is small, but gives players a definite tease of what to expect for the final product. Most things are well polished here and the environment is filled to the brim with minor details that help make the levels feel lively. There are however far too many birds on Naboo, seriously they're everywhere.


In the beta, at least in the current state we get access to three core modes. This includes Strike, Galactic Assault and a Space Battles section. In Strike players battle each other similar to Blast, but with objectives thrown in and this takes place at Maz Kanata's castle on Takodana. It's essentially a perfect representation of the area from the movie and I was shocked. This sense of wonder carries forward to space battles across a massive open planet. It's still not directly what I'd like to see in terms of emulating the original, but damn it's breathtaking and fun to fly around blasting others against a massive canvas.

The final and core mode currently available takes place on Naboo with Galactic Assault. Here players work to either attack or defend on the map and it's a pushing sort of objective. These battles are large and have players taking long linear lanes to battle one another while earning points to get special bonus characters or vehicles to use. This mode is exciting, a blast to play and something I actually had a group working together on for once. There's a nice sense of objective work at play and I think this will be the leading game type for the people I play with.

Star Wars Battlefront 2 is looking excellent and this beta is yet another example of why I feel this game is going to absolutely kill it. The realism and authenticity is insane, it seems large in scale and it's such a polished shooter. The combat is ever so smooth while emulating the weapons on both sides perfectly, I hope this game delivers. You can check out my E3 2017 preview as well below that digs into the Galactic Assault mode even further. 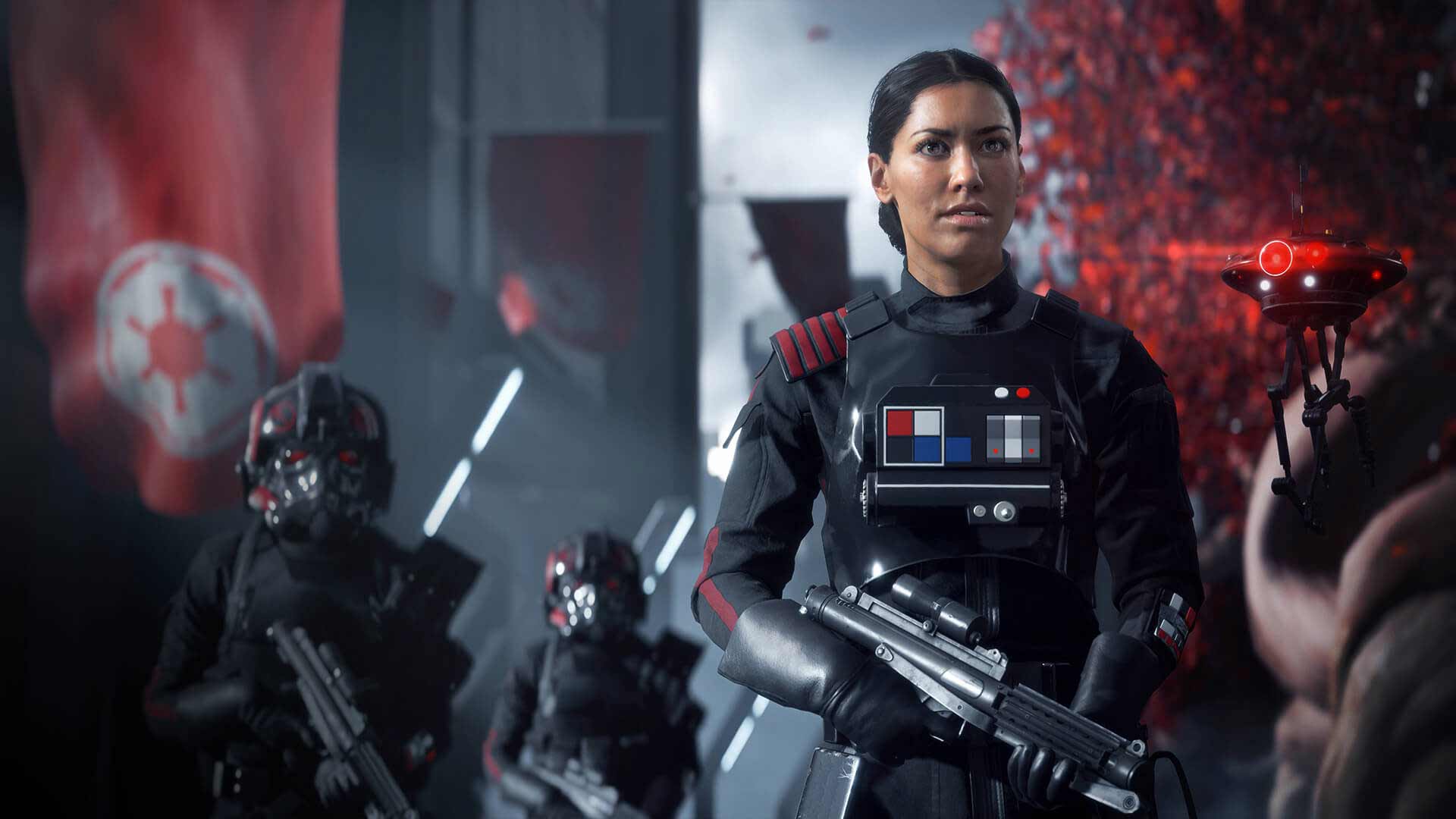