The install size for Hitman HD Enhanced Collection has been revealed coming in at a rather large size at launch releasing on January 11, 2019 and taking up a total of 43.05 GB on the Xbox Marketplace. The game is also Xbox One X enhanced providing a 4k resolution with no HDR support. Hitman HD Enhanced Collection is a compilation package that downloads as two separate titles on the console. You can launch them as an individual title. This includes Hitman: Blood Money HD and Hitman: Absolution HD with various improvements to both of the titles including 60fps.

In the former Agent 47 is being described from a present perspective for the many missions he had during a set period of time. The latter was about finding out the truth behind a crazy betrayal and the aim to prove it no matter the cost. Both offer playgrounds of assassination as you eliminate targets, or just even random people that are moving around. The choice is yours' and you can tackle the missions however you'd like to. It's about creativity and intense combative action. Relive the epic moments, or visit them for the first time. 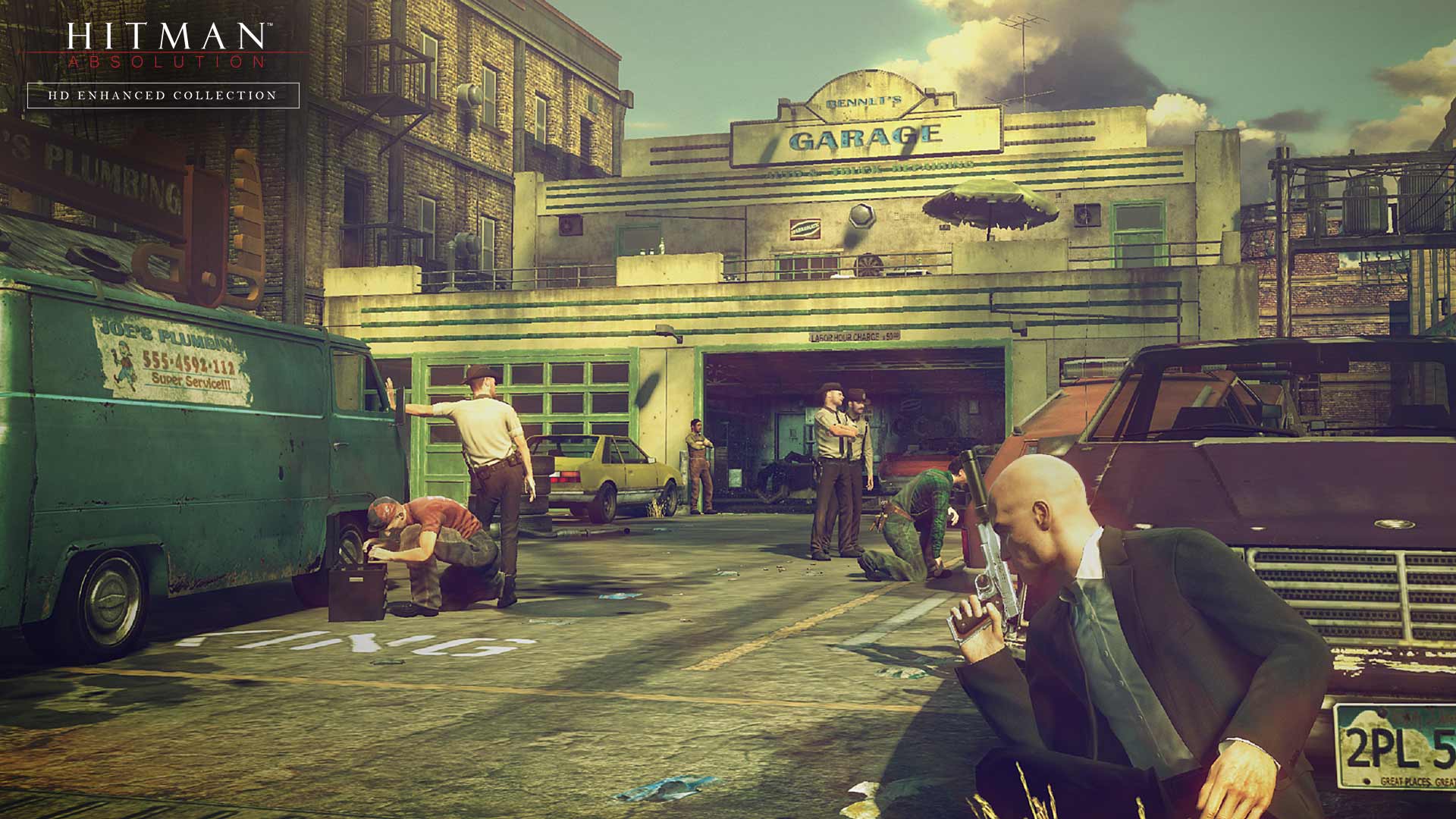