Harry Potter: Hogwarts Mystery is a game that leans more towards being an interactive story. You essentially get to live through a regular life within the magical school of Hogwarts. It's actually a really great concept and something that should work out to be an incredible time. What we get here instead might be the most direct push for microtransactions I've seen, especially targeted towards fans or the younger audience. You play this game in the smallest of bits as the energy consumption is remarkably restricting. You can barely even finish any challenge before setting the game down. The worst part of this aspect is that you'll need to return shortly after or you'll lose progression if you ran out of energy in the middle of a mission.

It's basically the equivalent of taking eighty percent of a potions class and coming back later to play again. You can of course pay, quite a bit at that to play just a little more. Again, few games are this aggressive and restricting with that aspect not even covering the other microtransactions layered on top of that. For better context, every little thing you do takes energy such as gathering supplies or talking to others. Moving back onto the core game, I liked the setup of the story. It's a simplified walk through a school year, but that's something many like. There are interactive elements, you make choices though these do have little impact on what's going on. 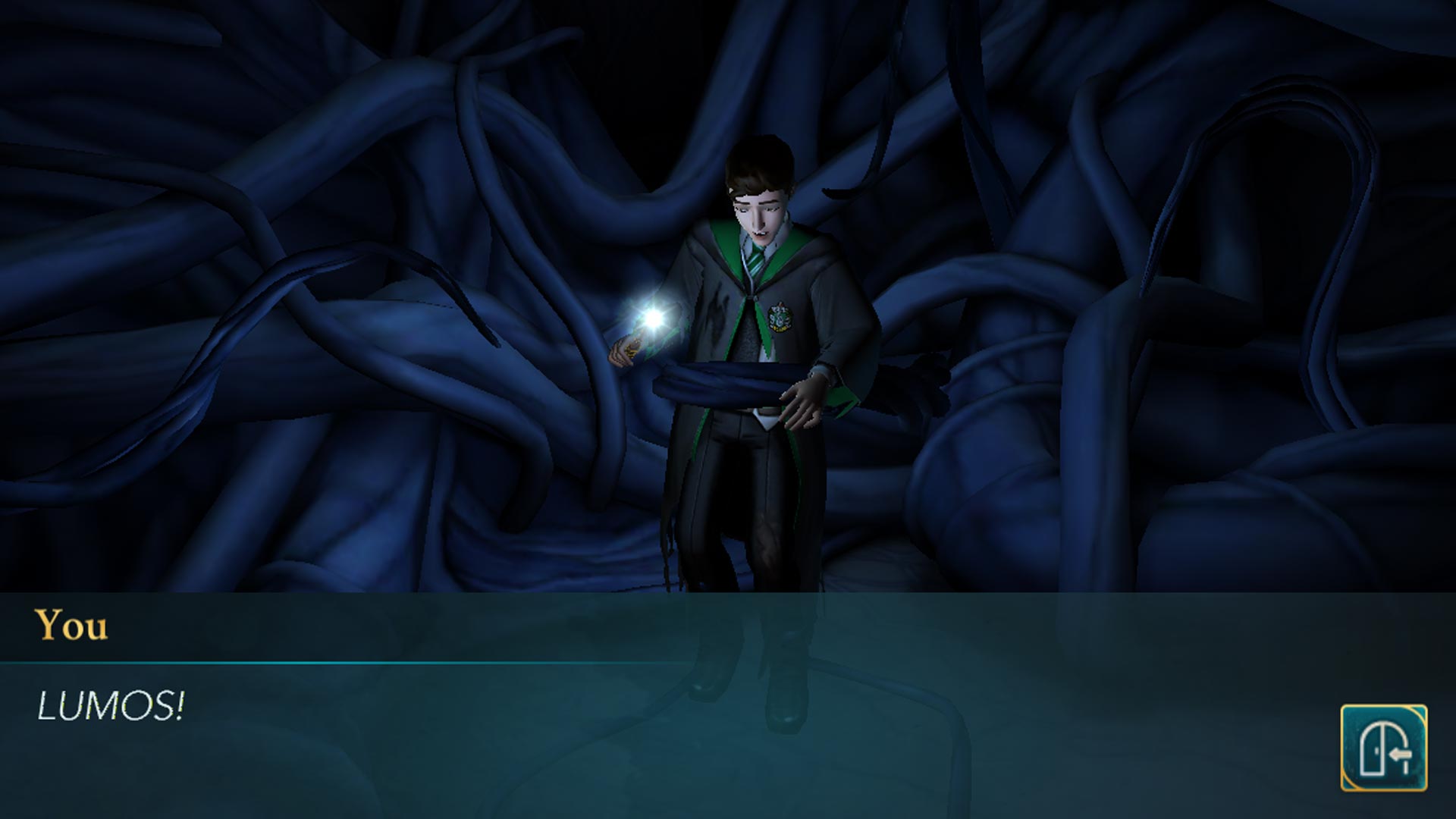 Harry Potter: Hogwarts Mystery is a very simple game, if you can call it that. It's full of aggressive microtransactions that make it impossible to actually enjoy any of the story. I've never seen anything that forces them like this does, selling episodic chapters and gear would have been more appropriate. I felt that Harry Potter fans will really like the idea of it, this is easy to play. You make choices, tap on the screening to do tasks and occasionally swipe shapes. You need star points to finish areas and it guides you well within a well detailed Hogwarts.

The style is great there as is the artwork involved. It sort of looks like an old adventure game with a certain point and tap focus. There were some neat characters, rivalries and series authentic moments. It's just incredibly difficult to enjoy them as it's given to you in terribly tiny pieces. There are good moments for fans, but it really is a hand held push to take money if they can or to entirely drive you away from playing.