I've been looking for a better microphone for quite awhile and having been sent the ModMic 4.0 I think I might have just the right fit. Typically in the past I've just used a webcam for a microphone as I've just had it available and sadly the computer gives off a fair bit of background noise which is usually annoying to remove. With that being an issue I've using and testing out the ModMic 4.0 which does a great job of providing a solid device for capturing my voice clearly while also doing a great job of cancelling out background noise. At this point I have tested the microphone in a number of settings as I enjoy creating videos on Youtube for gaming and I also like to host livestreams.

The ModMic has done a splendid job thus far in my tests with the various platforms I use to record content and exceeded my expectations. What's even more incredible is the simplicity of setting this microphone up, it's not your traditional stand-up mic as it's meant to provide mic support on your existing headphones. Like myself many others have purchased a set of headphones that don't include a mic and this piece of hardware aims to fix that. Using small sticky pads, ModMic can be placed on any headset or really anywhere you'd like to add microphone support. It's quite marvelous and a genius idea since it really can be placed easily anywhere. The core package comes with a couple of these stick based pads and an extra sticky piece in order to place it elsewhere if you'd ever like to remove the base. The mic also has a mute button which comes in handy and that worked well as expected. 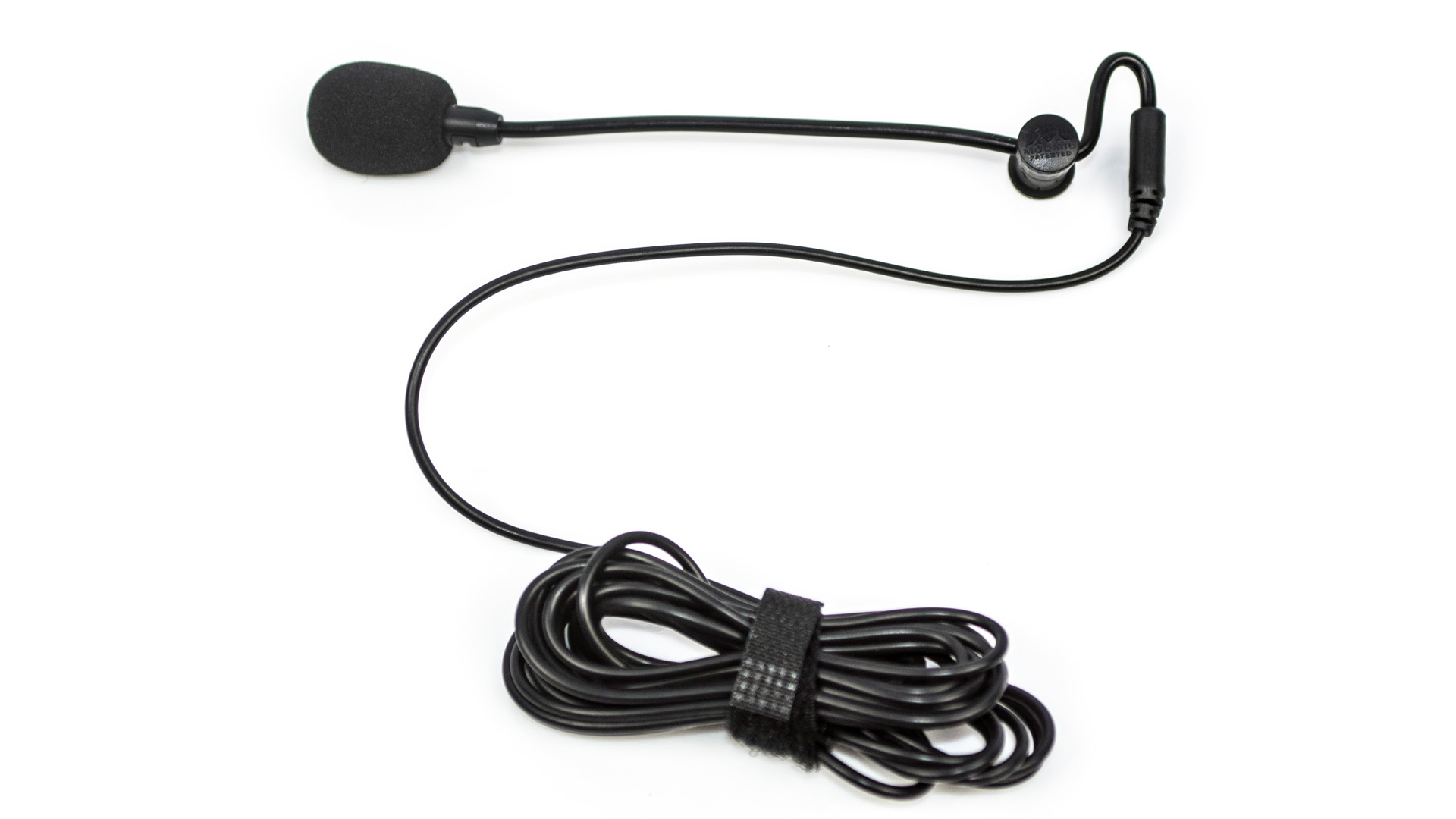 Hardware Continued
I currently have two bases placed with one on my Xbox One headset so I can talk to others and record while the other is on my microphone-less headset I use for PC gaming. I keep the ModMic on a shelf and when I need to record I just attach it to either microphone, bend the mic piece slightly and I'm good to go. The sticky base uses a magnet so you just easily can attach and move the microphone with ease. This was great for me as I don't always want it attached to these microphones as I'm not always recording and it's perfect for that. When attached it adds little weight as it's light and I barely notice that's even there. I would like to comment that I wish the magnet piece perhaps had more teeth to it as there are currently four sections and more notches could make adjustments simpler with less bending. That aside you can bend the long rubber piece anyway you'd like and easily adjust the length of that as well. I was also quite pleased with the lenght of the wire the headset comes with as I can have it go anywhere with problems or worrying about running out of cord.

The audio from the device is also quite clear without picking up too much background noise. I did have to adjust some of the noise settings to get the right spot as the mic might have been too good picking up bits of gameplay. The ModMic was also very easy to tweak within my computer as it was installed right away and worked with all the programs I use to record gameplay. It was also great for use in-game as I tested it in multiplayer sessions and some voice calling over Skype. The core package comes with basically everything you need to get started an alcohol wipe for placements, five clasps, an extra sticky base, instructions and a tiny carrying case to fit everything in. I also received some extra attachments I'd like to mention which allow you to place the mic and a headset into which were great for recording. I used the USB one primarily for my audio recording though the other port is an aux port which I was able to plug into my Iphone for audio recording which was great. I did wish that these extra pieces were a bit skinnier as they covered two of my usb ports when I plugged it in that was disappointing, however not included in thoughts of the review since they're separate accessories. 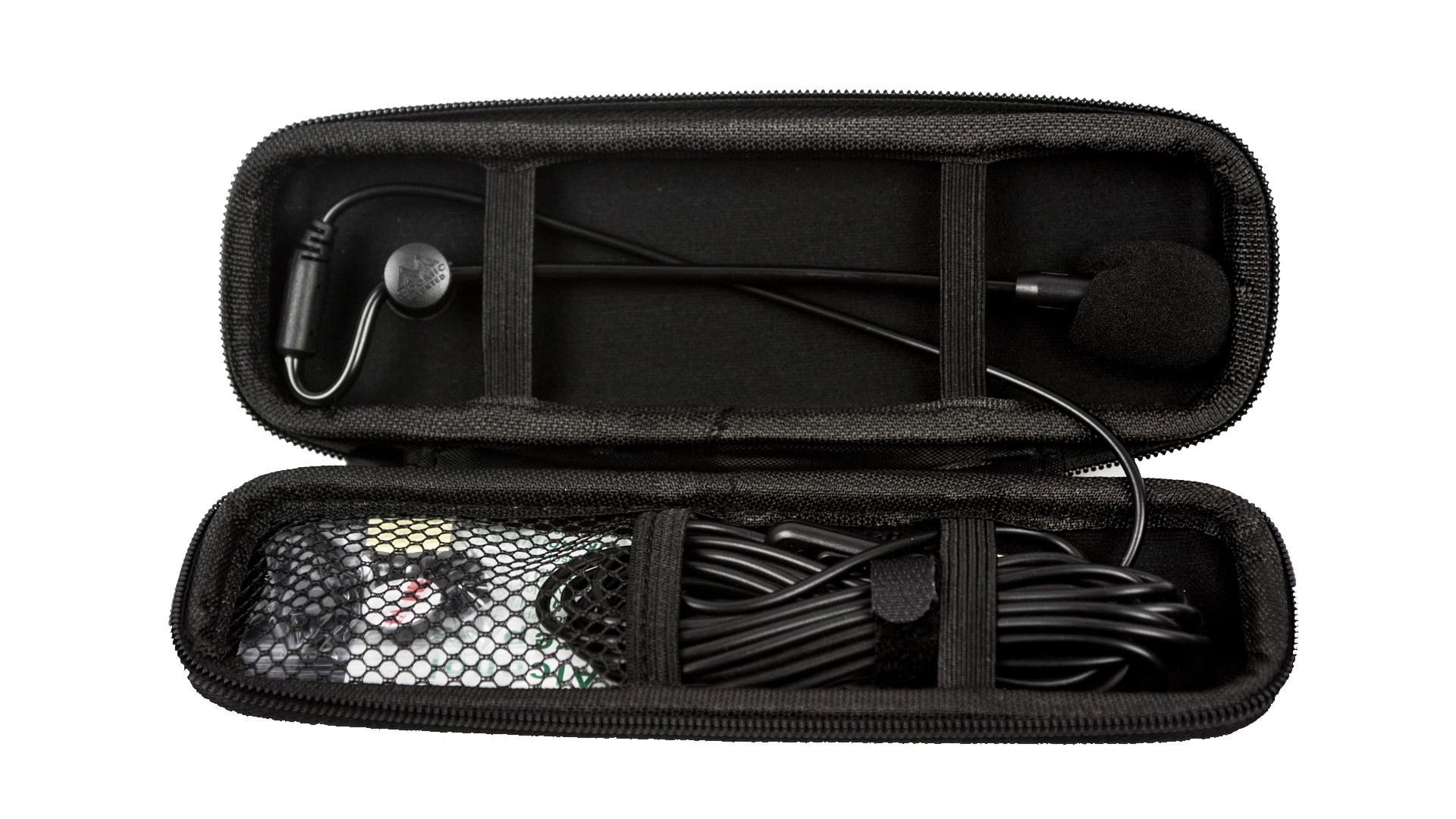 I was overly pleased with not only the quality of the ModMic 4.0, but also the simplicity of the device and the way I was able to easily integrate it into my recording lifestyle. It's an amazing microphone that easily performed each and every task I needed without me having to change anything I currently do. If you're looking for a great mic that you can stick anywhere at a great price than the ModMic 4.0 works perfectly for every scenario. You can simply grab any existing headset you have and just throw it on there with the mic operating beyond expectations. If you'd like to see the ModMic 4.0 in action I've included some gameplay clips and also a video review below.