H1Z1 Playstation 4 edition is the latest free to play battle royale. It was a title from the original efforts within the genre, but one of the later ones to fully get realized having lost a lot of the market. That aside, it now arrives on PS4 bringing the full open world battling experience after a fair bit of time in beta. It's a fine effort, though not one that really does anything too different. It's the same sort of drop down from a parachute and the gun everyone gameplay that all the others have.

It's less crowded being on this platform, but that doesn't necessarily mean it's a stand out. The modes here include singles; duos, squads and arcade. It's fairly simplistic in what the titles mean as it just determines how many players are present aside from arcade which mixes the action up with special events. The H1Z1 squads size is five in case you were wondering, duos with two and singles is everyone for themselves.

The gameplay handles alright being smooth most of the time. It does however sink quite a bit in terms of performance when vehicles are being driven or in general during the end game. I found that they made matches move far too quick which often had the results of well over fifty players in the final little area. It's a large map, but you're constantly pushed by gas which leaves little room for any sort of strategy other than run/drive. I will say I was amazed by how fast matches are found and loaded in, but the experience feels empty with the matches going by so quickly.

Loot is overly abundant, it's like an AR15 candy shop going anywhere remotely building like. I believe my best collection of the weapon was seeing six in one store. The movement is fine, it's very streamlined. I'd almost say it's the dumbed down version of the other battle royales as it's a quick slot layout without any need to customize. That works, but it also take away tactical elements of play.

I found the world rather drab on the console being almost entirely grey. There's little color, I'm impressed by the draw distance yet at the same time not really. They use fog to hide the distance for better rendering, this is compensated by guns that are very lock-on in nature. The depth for moving through buildings was good, I just wish there was more color or life to the place. 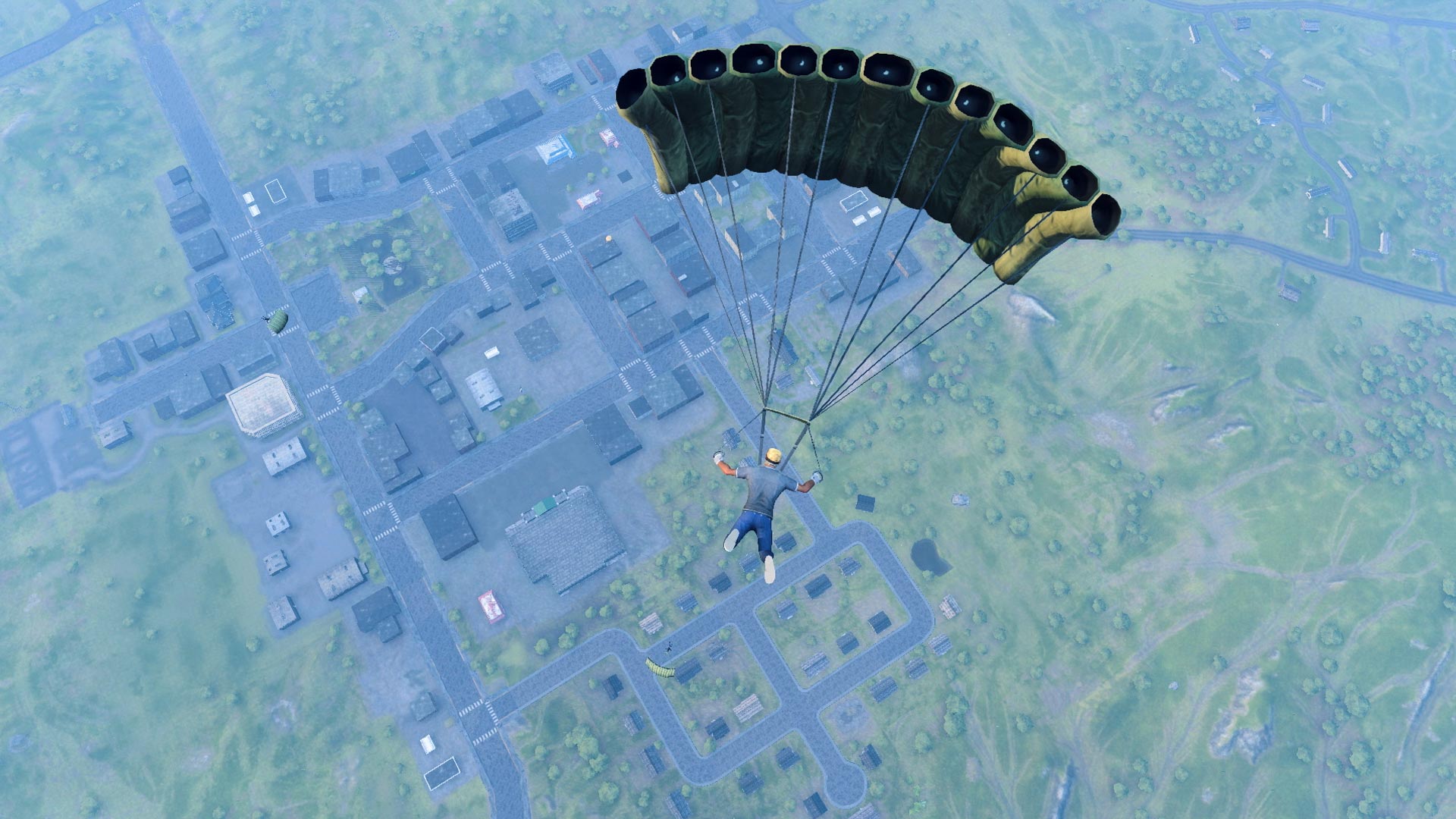 H1Z1 on Playstation 4 is a fine battle royale, it's free to play so it doesn't hurt to try yet at the same time there are better options. There are some benefits to having mostly good performance, but at that cost the visuals are just drab and ugly honestly. The character models are fine, but the world you fight through just isn't interesting. The pacing of the gameplay is too quick leaving no time for strategy and it feels like the ultimate running simulator.

It's quite easy to play with weapons that shoot overly well and with the abundance of items you can find anything instantly. This removes the element of getting lucky with what you come across. I'm not trying to be too negative, it works fine and can be fun as most battle royale titles are. I'm just mostly mentioning that this doesn't do anything new instead replicating what we've already seen a few times now. I hope they innovate further with this as the base is fine, again it's very impressive how quickly matches connect and then load.

Read our The Culling 2 Review
View our Fortnite Hub